For a certain type of tuned-in and turned-on generation in the late 1960s and early 1970s, Jane Birkin, the London-born model and singer, was the very embodiment of beauty. Her biggest fame resulted from her very public relationship with Parisian musician and all-around badass Serge Gainsbourg. But she was accomplished all on her own, appearing in seminal counterculture films like Michaelangelo Antonioni’s 1966 masterwork Blow-Up (where the exposure of her pubic hair caused a major scandal in Britain), Slogan (1969) and La Piscine (1969) before branching into art-house fare throughout the 1970s and ’80s. 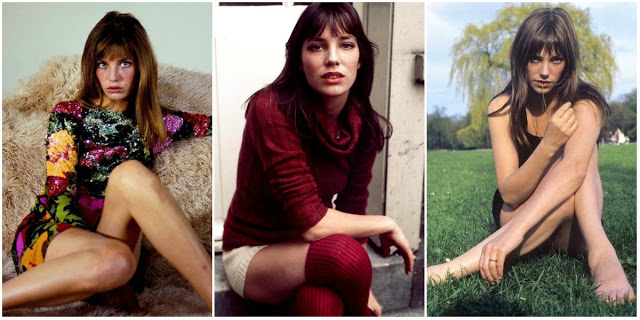 We’d be hard-pressed to find a style icon whose influence has made quite as long-lasting an impact on us as Jane Birkin. There’s no denying that the fashion world was pulling major inspiration from the English-French actress’s plethora of perfectly retro 1970s-era looks.

The singer and model, whose effortless waves and fringey bangs are as classic as the outfits she wore, continues to provide the ultimate easygoing yet sultry style. Whether she was wearing jeans and a T-shirt or a satiny number, Jane Birkin always had a certain effortless vibe about her. So much so that there are a number of clothing items that have become synonymous with her. Birkin-inspired pieces like breezy off-the-shoulder tops, classic-cut jeans that will never go out of style, and, of course, the omnipresent basket bag that still remains so relevant. Although the je ne sais quoi of French-girl fashion often eludes us, today we’re making it easier than ever to emulate the style of one of France’s most well-known style stars. 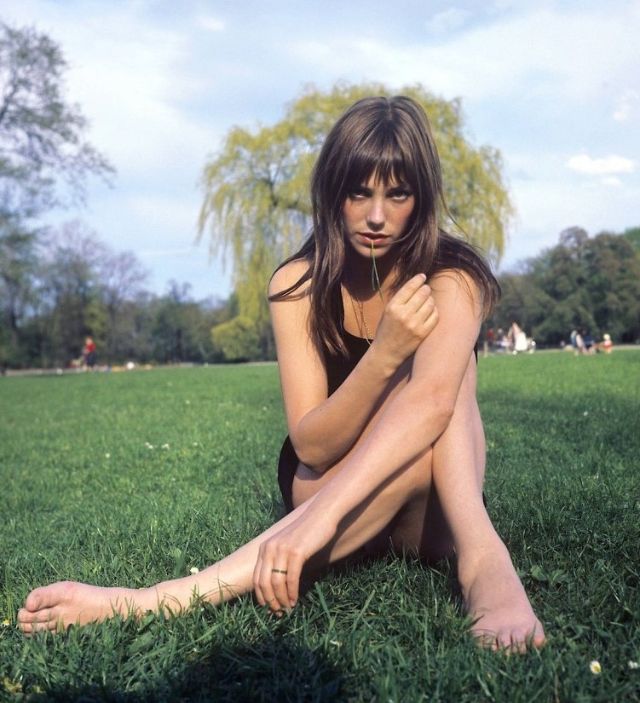 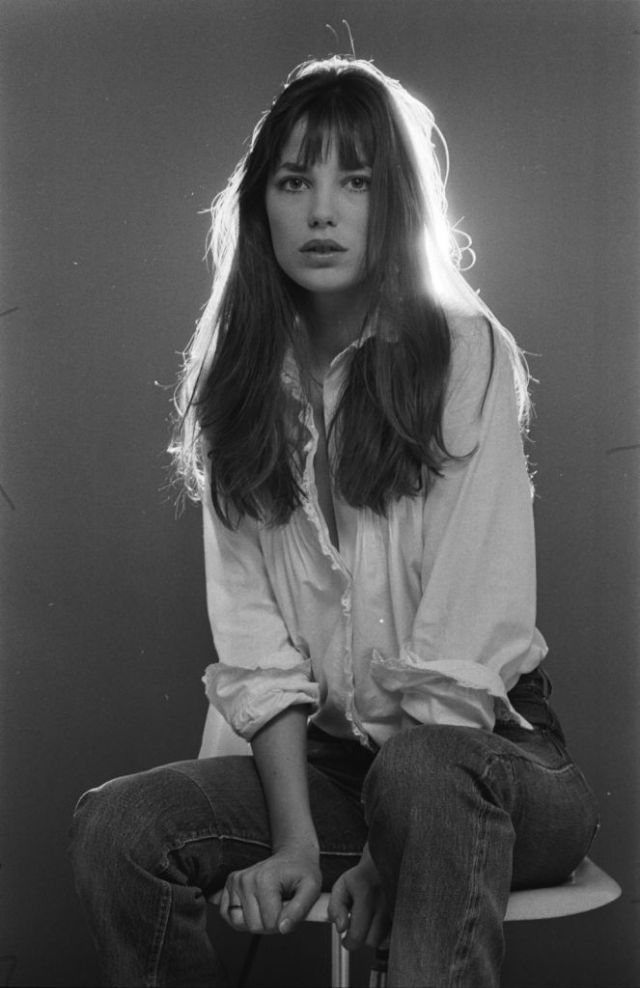 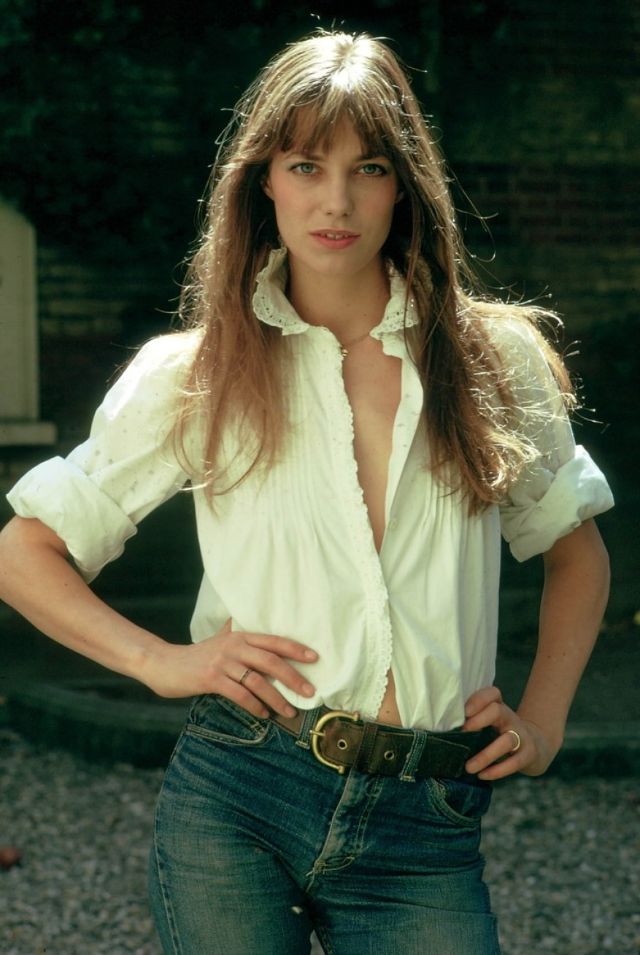 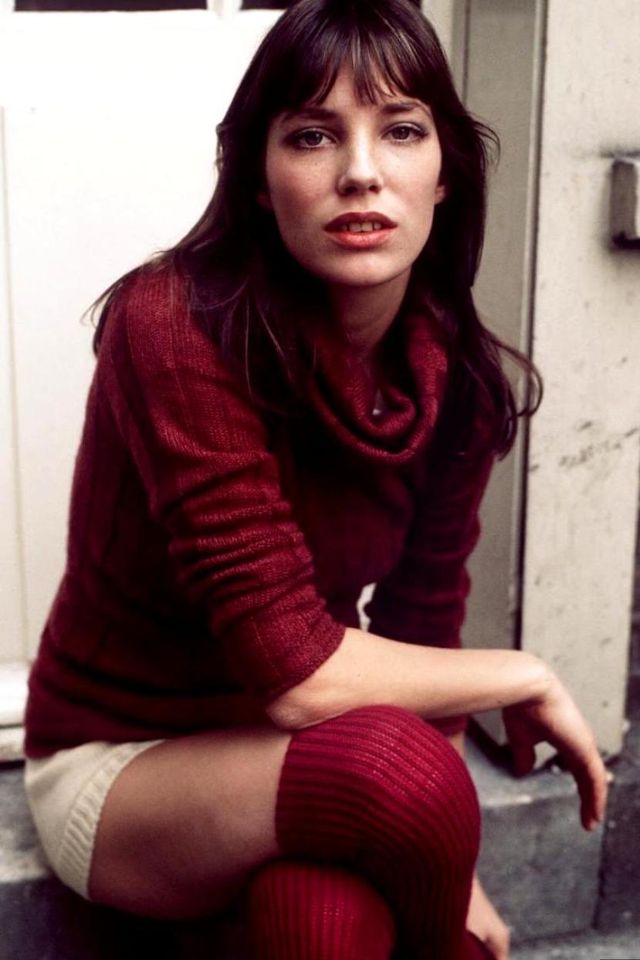 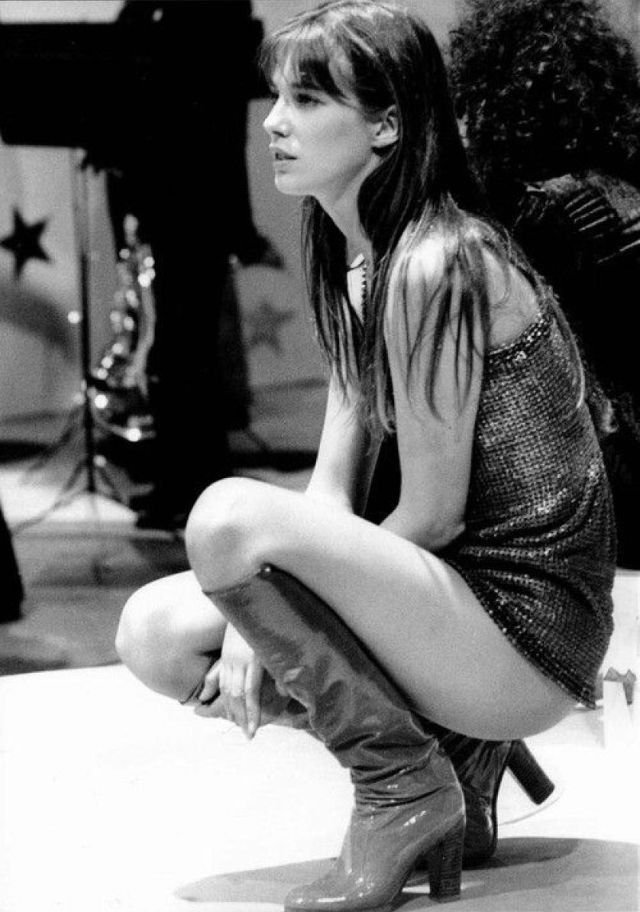