Beyond the Rocks is a 1922 American silent romantic drama film directed by Sam Wood, starring Rudolph Valentino and Gloria Swanson. It is based on the 1906 novel of the same name by Elinor Glyn. 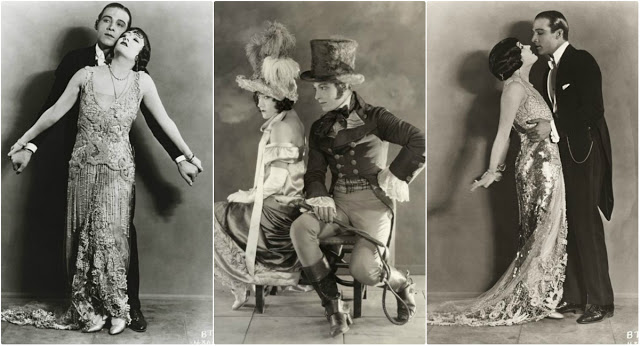 Beyond the Rocks was long considered lost but in 2000 the Netherlands Film Museum inherited the collection of the 87-year-old Joop Van Liempd, which consisted of 2000 cans of film. It was almost three years before the entire six reels of the film was discovered.

The film was restored and screened at the 2005 Cannes Film Festival. It was released on DVD by Milestone Film & Video in 2006.

Here below is a set of behind-the-scenes photos of Rudolph Valentino and Gloria Swanson while filming Beyond the Rocks in 1922. 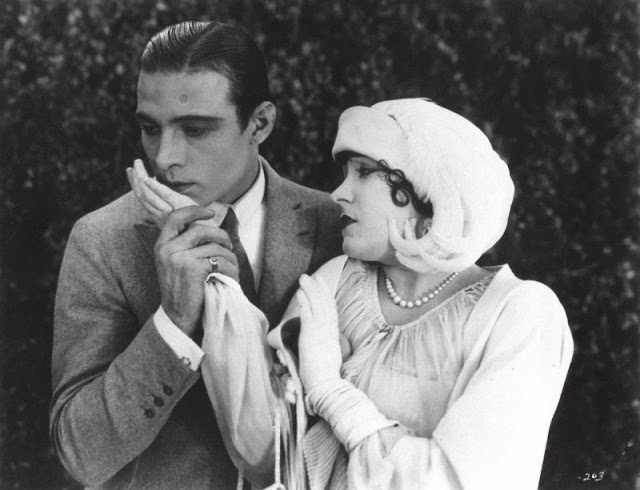 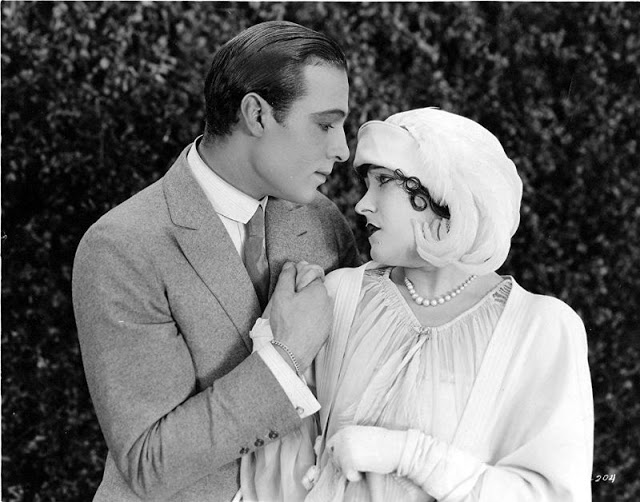 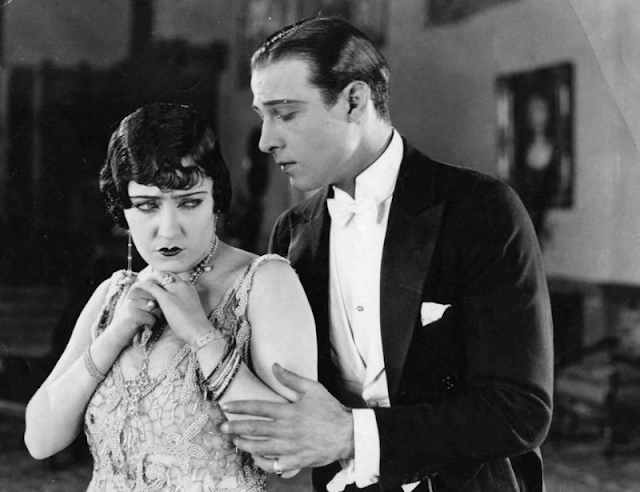 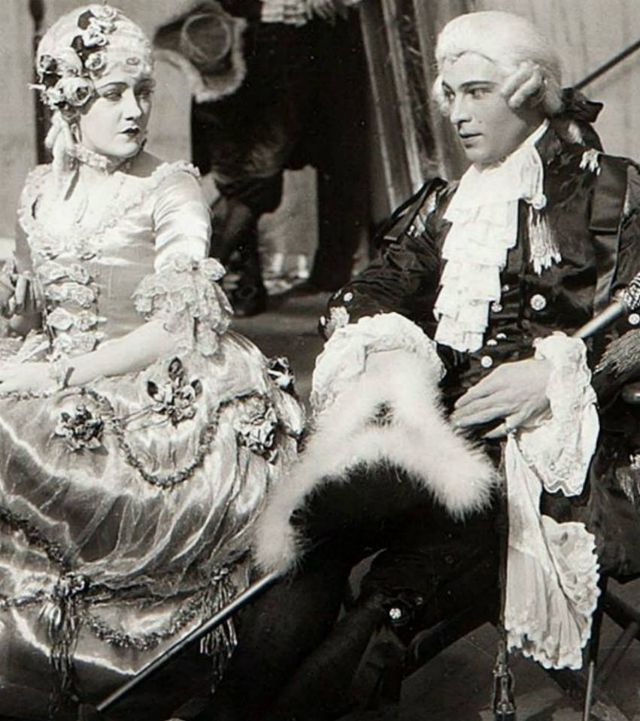