There are many causes for boiler explosions such as poor water treatment causing scaling and over heating of the plates, low water level, a stuck safety valve, or even a furnace explosion that in turn, if severe enough, can cause a boiler explosion. Poor operator training resulting in neglect or other mishandling of the boiler has been a frequent cause of explosions since the beginning of the industrial revolution.

Boiler explosions are of a particular danger in (locomotive-type) fire tube boilers because the top of the firebox (crown sheet) must be covered with some amount of water at all times; or the heat of the fire can weaken the crown sheet or crown stays to the point of failure, even at normal working pressure.

This type of failure is not limited to railway engines, as locomotive-type boilers have been used for traction engines, portable engines, skid engines used for mining or logging, stationary engines for sawmills and factories, for heating, and as package boilers providing steam for other processes. In all applications, maintaining the proper water level is essential for safe operation.

In steam locomotive boilers, as knowledge was gained by trial and error in early days, the explosive situations and consequent damage due to explosions were inevitable. However, improved design and maintenance markedly reduced the number of boiler explosions by the end of the 19th century. Further improvements continued in the 20th century.

On land-based boilers, explosions of the pressure systems happened regularly in stationary steam boilers in the Victorian era, but are now very rare because of the various protections provided, and because of regular inspections compelled by governmental and industry requirements. Water heaters can explode with surprising violence when their safety devices fail. 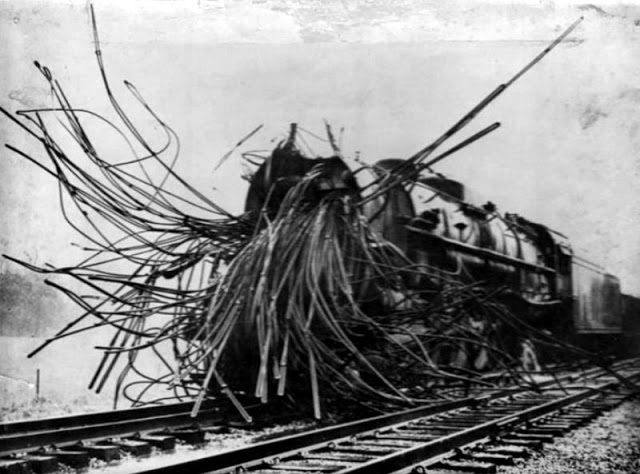 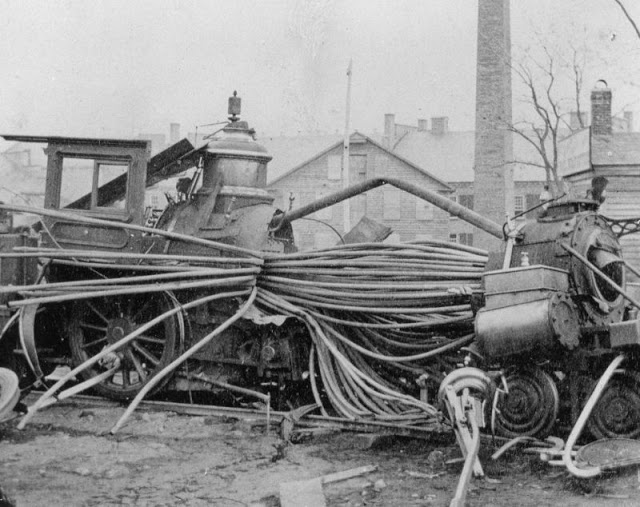 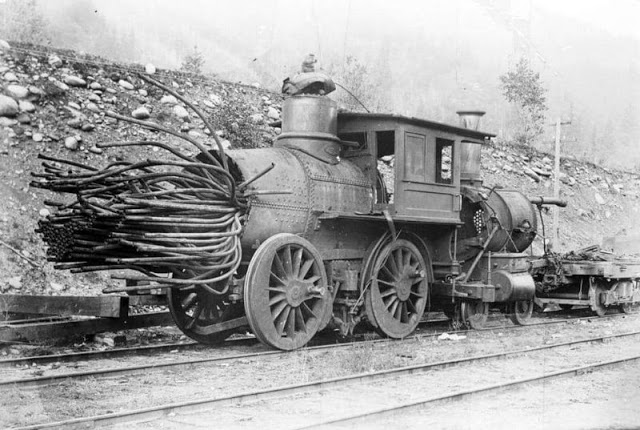 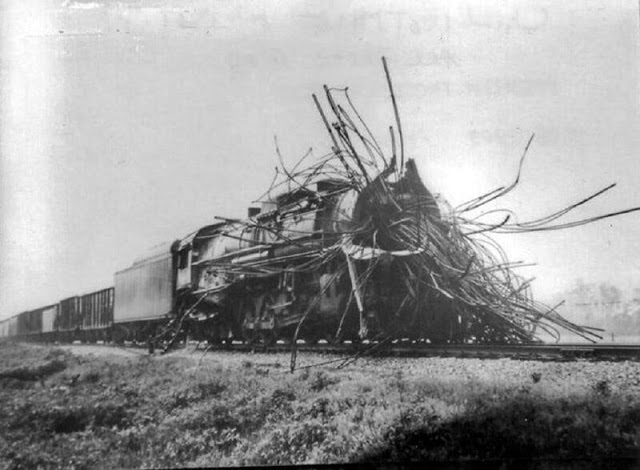 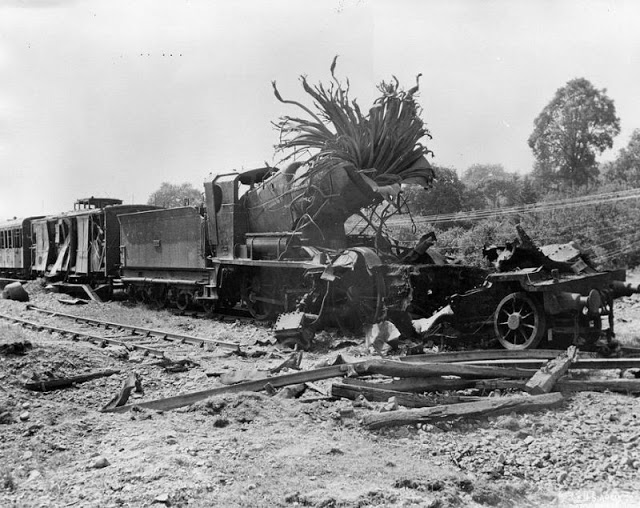