The Batmobile that ended up in the late 1960s Batman TV series was a highly customized 1955 Lincoln Futura. But there was also a chance it could have been a Chevy Corvette. According to Randy Leffingwell’s 2012 book Corvette Sixty Years, before the show went into production, the show’s creators apparently approached General Motors’ designers to create their take on the Dynamic Duo’s ride. The result was this rather silly looking 1967 Corvette: 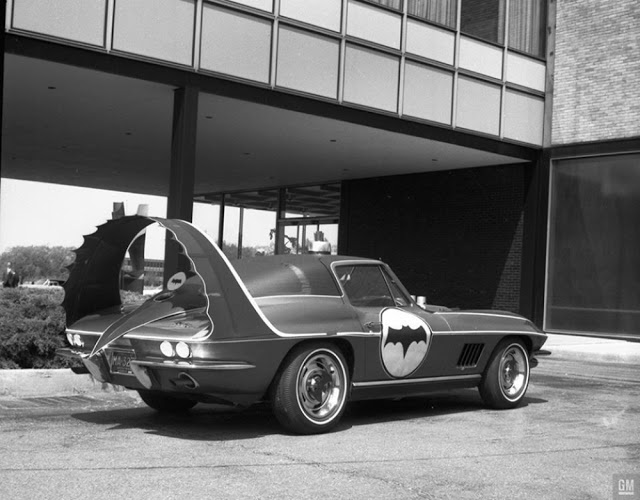 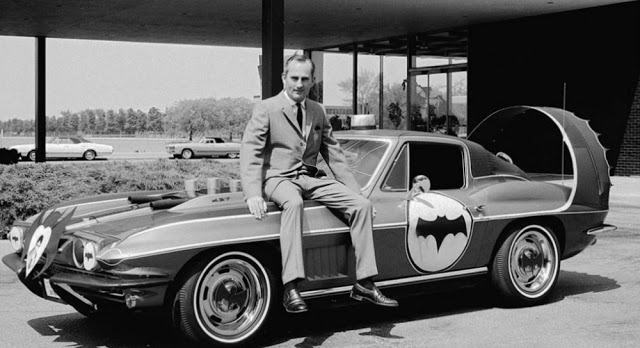