Born 1918 in Berlin, German actress Kaaren Verne fled the Nazis in 1938 and made her English language film debut in the 1939 British film Ten Days in Paris. When British film production stopped during World War II, she emigrated to the United States. 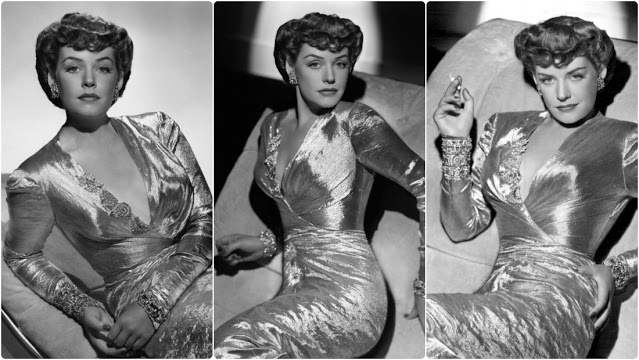 At first, the studios tried to downplay her German heritage by briefly changing her professional name to Catherine Young, but after America’s entry into World War II, the publicity value of a Teutonic actress who had turned her back on Nazism was too good to avoid.
Verne remained in films until her death, appearing in such films as Ship of Fools (1965). She died in 1967 at age of 49.
Take a look at these gorgeous photos to see the beauty of Kaaren Verne in the 1940s. 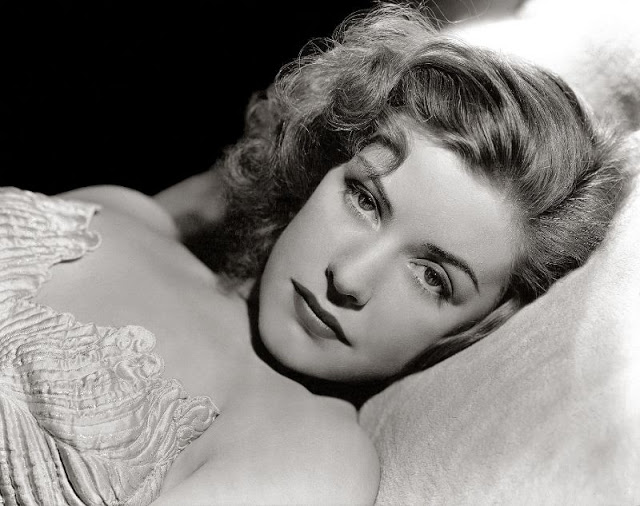 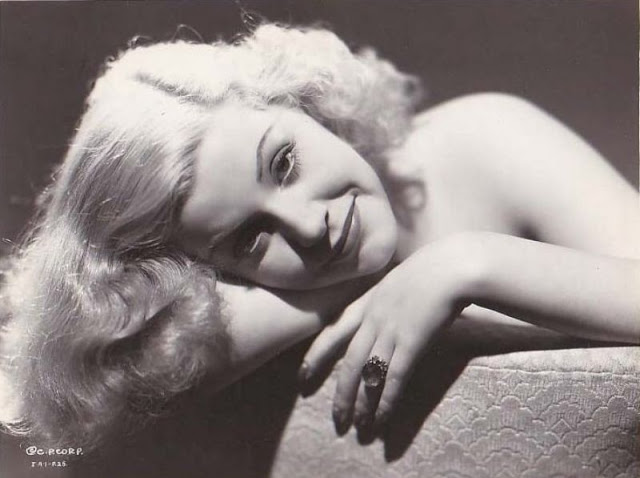 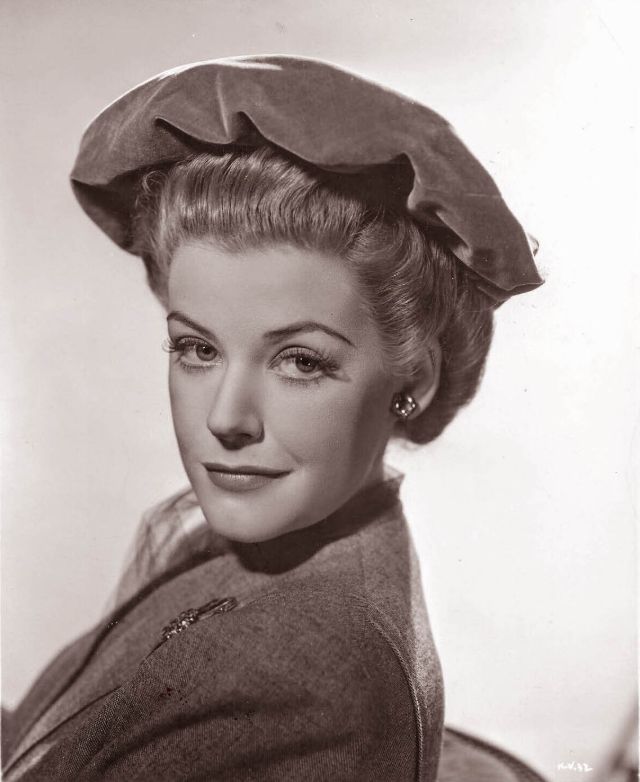 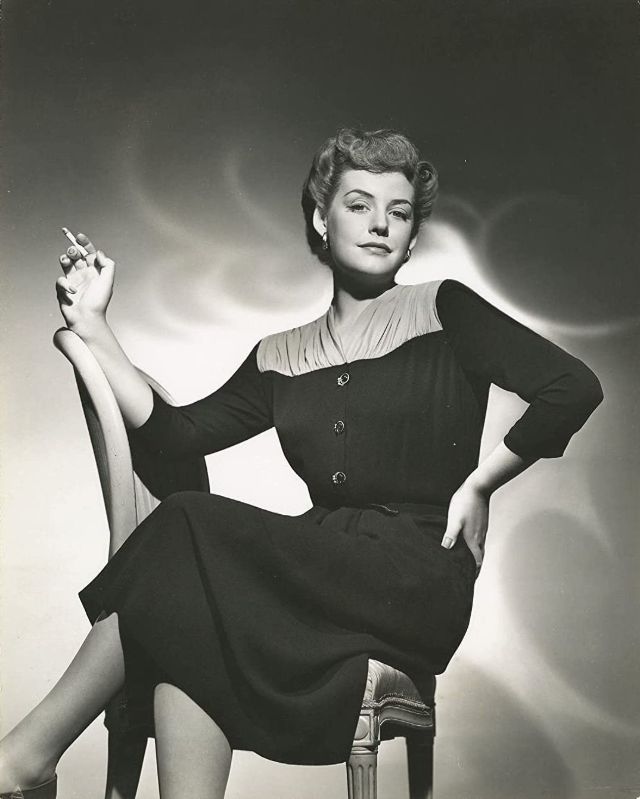 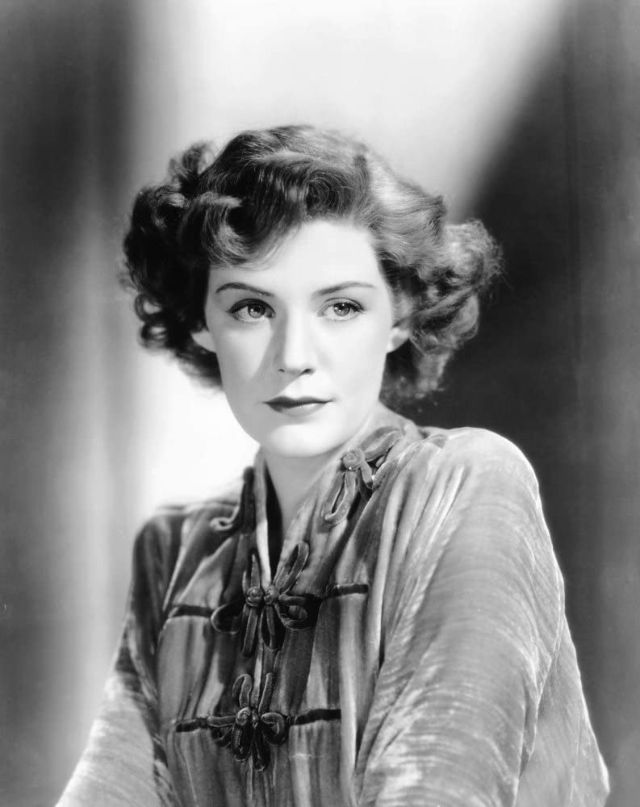