You were a child of the 1950s and 1960s if you remember these dolls. Did you have one? Do you still have it? Or are you collecting any of these much loved dolls. 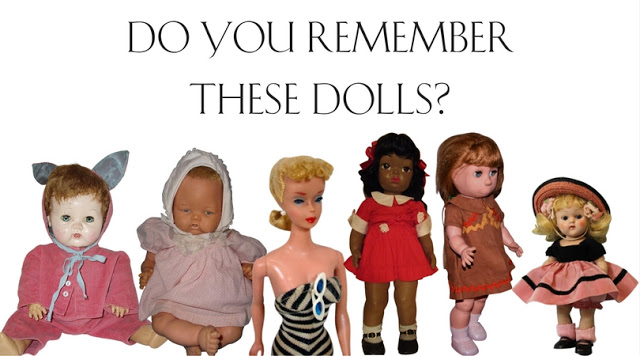 The Ideal Toy Company borrowed the name “Thumbelina” from a fairy tale and began selling Thumbelina in 1961. This sweet-faced baby doll was popular for its real life look, light weight, body that could wiggle, and for its lovely pink and white costumes. The doll brought out the desire of a girl to identify with her mother. 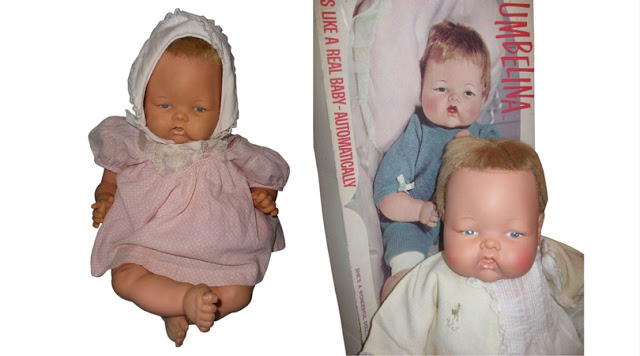 Tiny Tears was a doll manufactured by the American Character Doll Company. She was produced from 1950 through 1968. After being filled with water from her baby bottle, the doll shed tears from tiny holes when her stomach was pressed. Tiny Tears gave expression to the compassionate nature of a child. 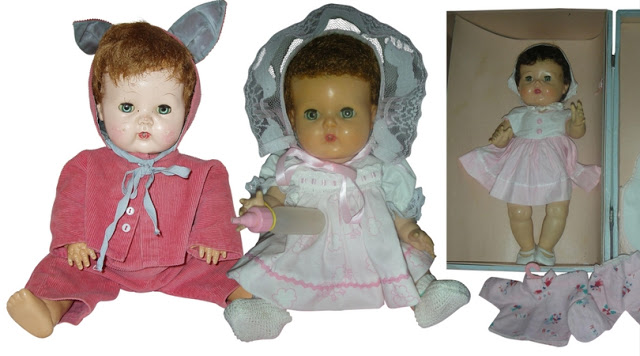 Chatty Cathy was a pull-string talking doll manufactured by the Mattel from 1959 to 1965. In 1960, a child had the choice of one of two outfits for it. In 1961 six extra outfits were sold for it with names like Party Dress, Nursery School Dress, Sleepy Time Pajamas, Playtime Shorts, and Party Coat. In 1963 Sunday Visit Dress and Sunny Day Capri Shorts were available. The doll fascinated children with its appealing voice. 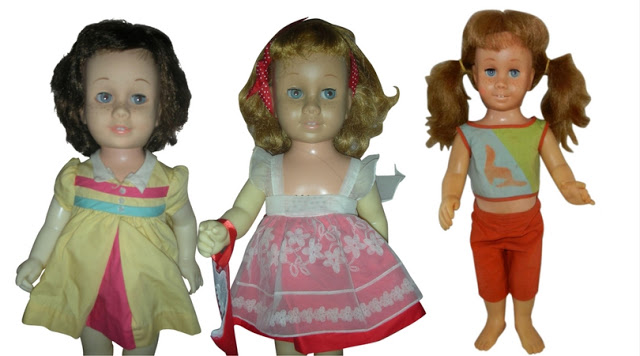 Patti Playpal was produced by the Ideal Toy Company from the late 1950s to the early 1960s. Its head, arms, legs and torso were made from vinyl. At 36 inches tall the dolls were marketed as “companion dolls” to children, able to share clothing with their owners as if they were a real friend. 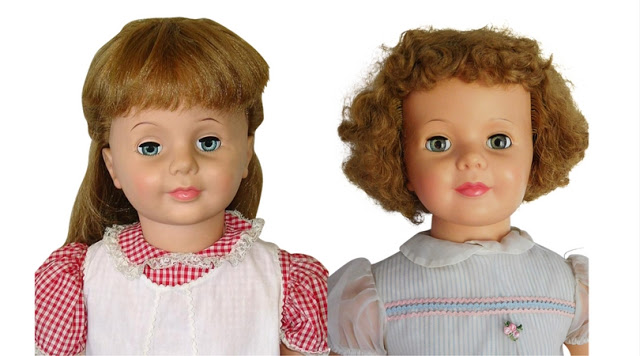 Barbie needs no introduction. She has been a fashion doll manufactured by Mattel, Inc. since 1959. Barbie has many accessories and doll friends. Mattel has sold over a billion Barbie dolls, making it the company’s most profitable line. American businesswoman Ruth Handler is credited with the creation of the doll using a German doll called Bild Lilli as her inspiration. 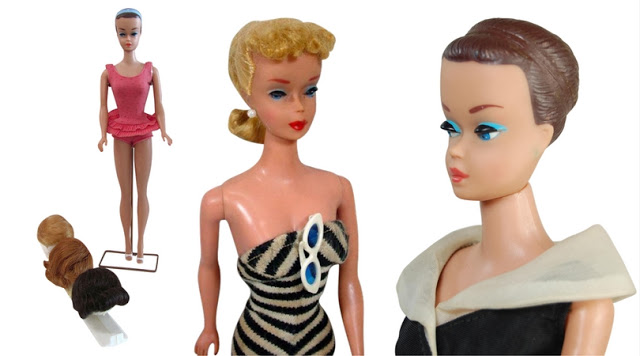 Vogue was founded by Jennie H. Graves and grew from modest beginnings to be the largest doll manufacturer in the world. The company was best known for the Ginny doll, named after Mrs. Graves’ daughter “Virginia.” Ginny included a companion doll line. The dolls had beautiful wardrobes and lots of accessories. 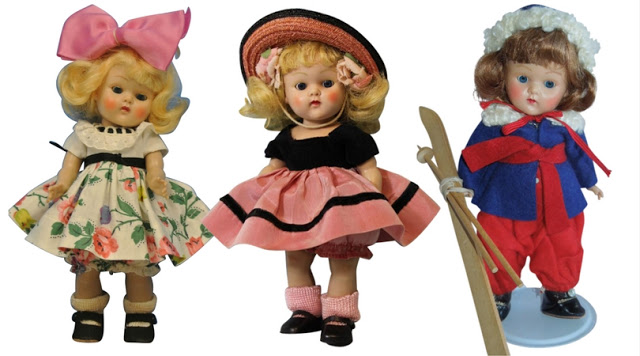 The Nancy Ann Story Book Doll Company operated from 1936 until 1971. The company first made small all bisque dolls; later they made hard plastic dolls. The company was founded by Nancy Ann Abbott in San Francisco, California, USA. By the 1950s, dolls had vinyl heads with sleep eyes, rooted hair, and saran wigs. 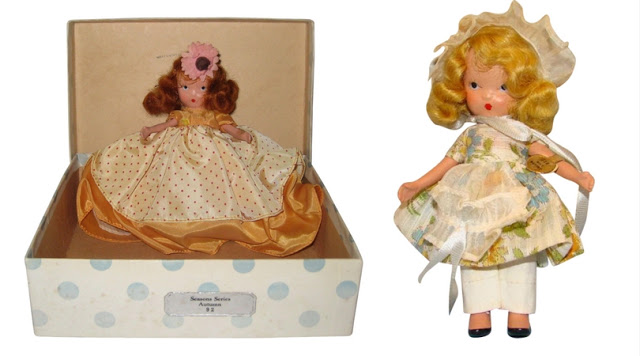 Violet Lee Gradwohl created the Terri Lee Doll Company. The dolls are named after the founder’s daughter. There was an entire family of beautifully costumed companion Terri Lee dolls. The first dolls were composition with painted facial features, later hard plastic and vinyl. Terri Lee Associates was formed in 1997 from members of the original company to reproduce some of the original dolls, as well as new products. 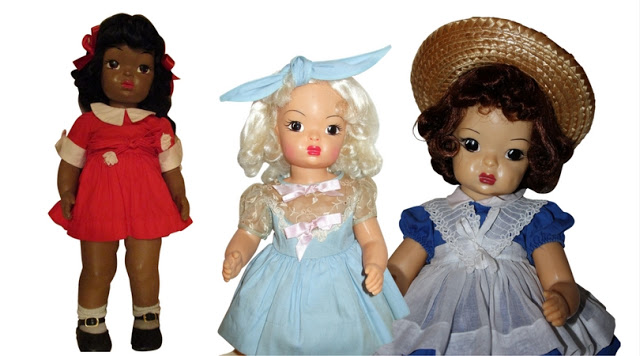 Edward Imeson Horsman opened a toy company in New York City in 1865. It produced composition dolls wearing wigs, molded or painted hair, and sleep or painted eyes. The 1963 Poor Pitiful Pearl doll was 11-12″ or 17″ tall. The box advertised, “Make her pretty, make her wish come true!” It was hard plastic, had a jointed body, and a vinyl head with rooted hair. The eyes were painted, and the mouth was closed. The doll was marked: ©1963 Wm Steig Horsman. 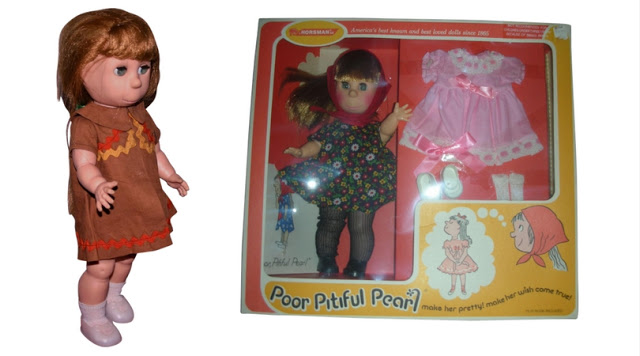 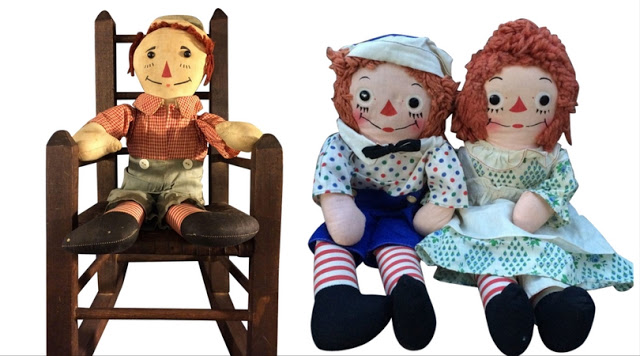 (This original article was published on Ruby Lane blog)