Actresses played a crucial role in shaping the development of early film as well as Hollywood and the studio system. More popular than their male counterparts, early female stars helped make Hollywood a booming commercial venture.

Actresses parlayed this popularity into greater control of their roles, as well as what happened behind the scenes. Before the advent of the Hays Code in 1934, they also sought out challenging and dynamic roles that gave women agency and challenged accepted norms just as often as they conformed to what might be viewed as proper feminine roles. As a result, early Hollywood had a dynamic where actresses had room to explore the many different ways women might be depicted on film.

From Nickelodeons to full-length feature films and from silent films to talkies, as writers, directors, actors, and audience members, women influenced the trajectory of the film industry. Female stardom was an essential component of its rise, though many of these women were celebrated more for their appearances than for their acting ability.

While some female achieved legendary status, the roles they played often reinforced traditional gender stereotypes. That story is the familiar one. As movies became popular, audiences sought out favorite actors, leading studio executives to conclude that profits could be increased by promoting certain “stars.” The development of the star system led many actresses to be typecast. 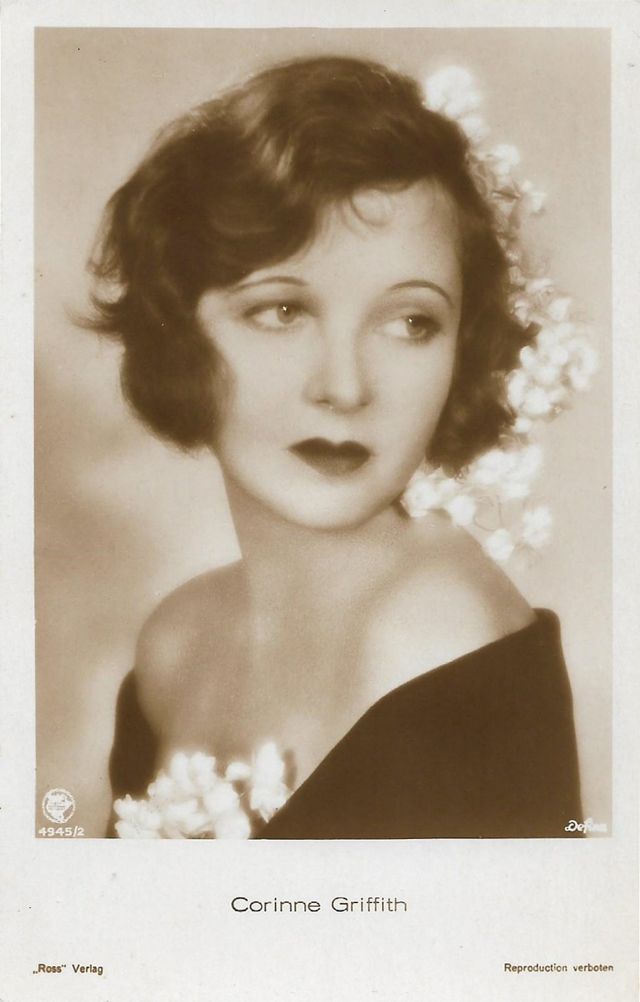