Venice is a city in northeastern Italy and the capital of the Veneto region. It is situated across a group of 118 small islands that are separated by canals and linked by over 400 bridges. The islands are located in the shallow Venetian Lagoon, an enclosed bay that lies between the mouths of the Po and the Piave rivers (more exactly between the Brenta and the Sile). Parts of Venice are renowned for the beauty of their settings, their architecture, and artwork. 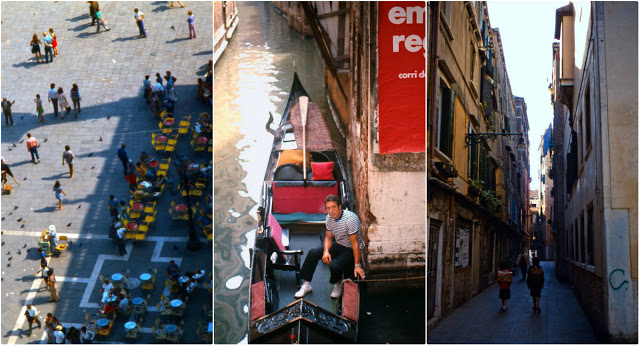 Venice is also known for its several important artistic movements, it has played an important role in the history of symphonic and operatic music, and considered one of the most beautiful cities in the world.

The city is facing some major challenges, however, including financial difficulties, erosion, pollution, subsidence, an excessive number of tourists in peak periods and problems caused by oversized cruise ships sailing close to the banks of the historical city.

These beautiful photos were found by David Pirmann that captured everyday life of Venice in the 1980s. 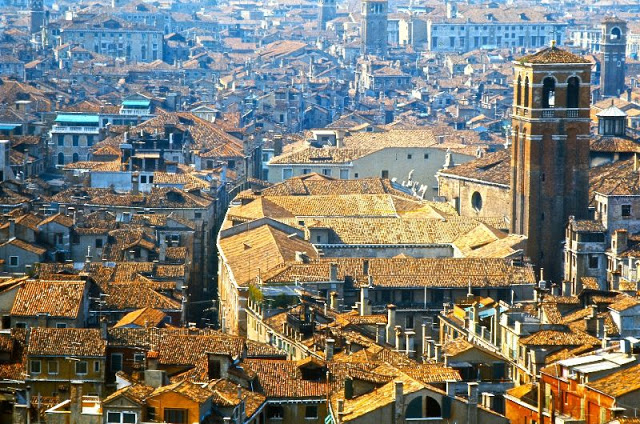 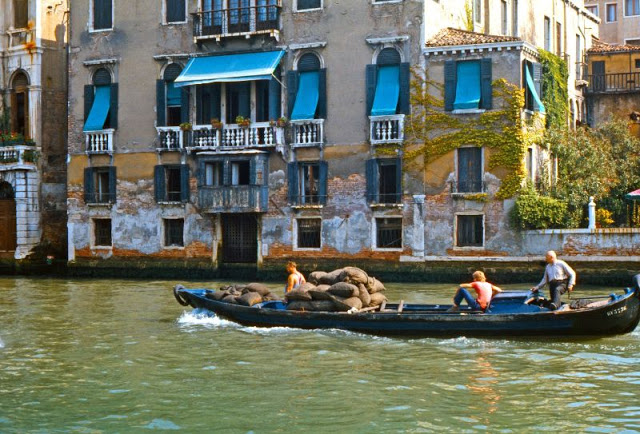 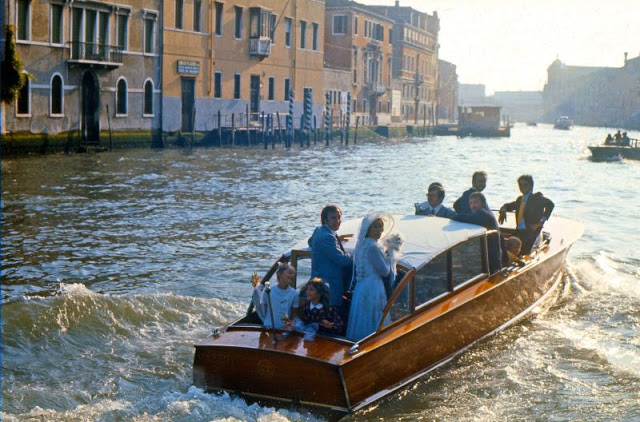 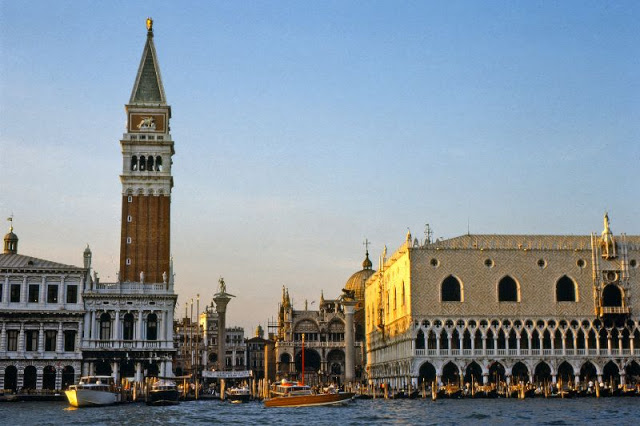 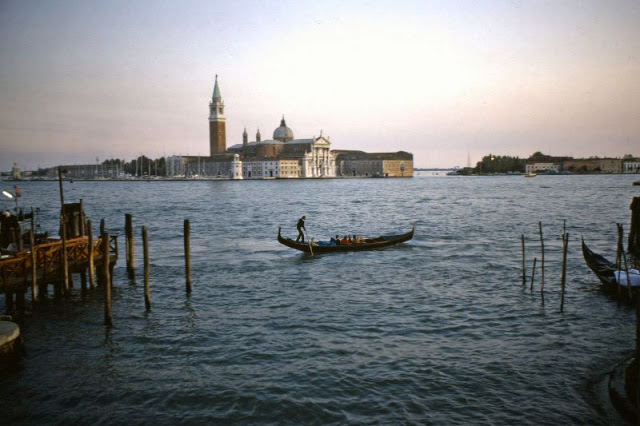