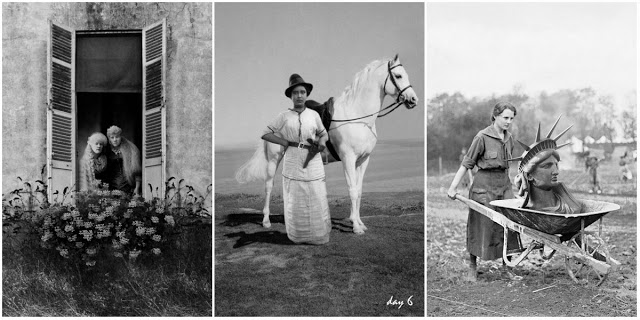 The series of Womankind focus on two of the most important moments in women’s history: the British suffrage movement of the early 20th century, and the introduction of the pill in the 1960s, which contributed significantly to the emancipation of women, transforming their relationships with men.

Womankind seeks to redefine the meaning of the images upon which the history of women has been built since the invention of photography, where traditionally they have been relegated to the background in paternalistic, hegemonic stories. In her collages, María María rescues a female historical memory, reflecting both their political struggles and the complexity of other private worlds. 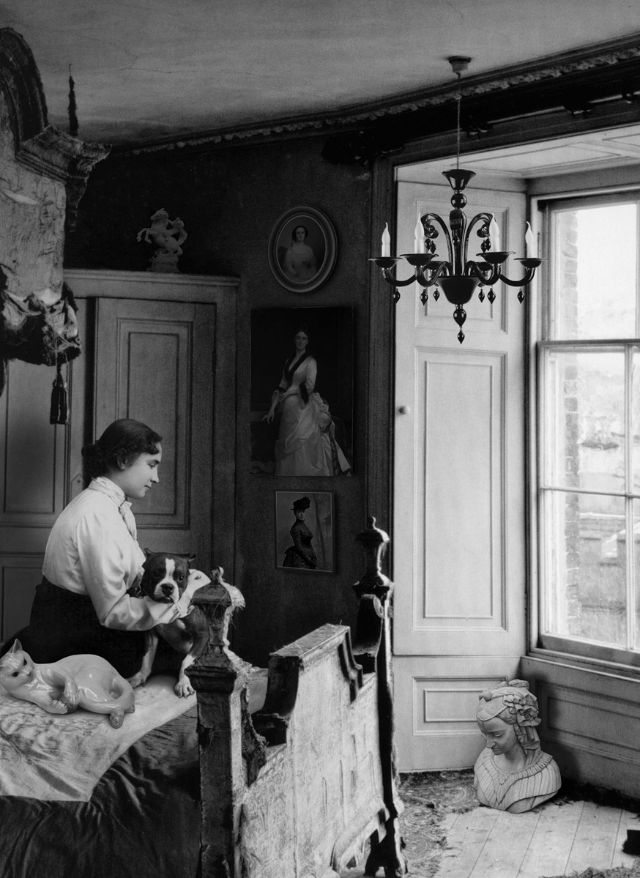 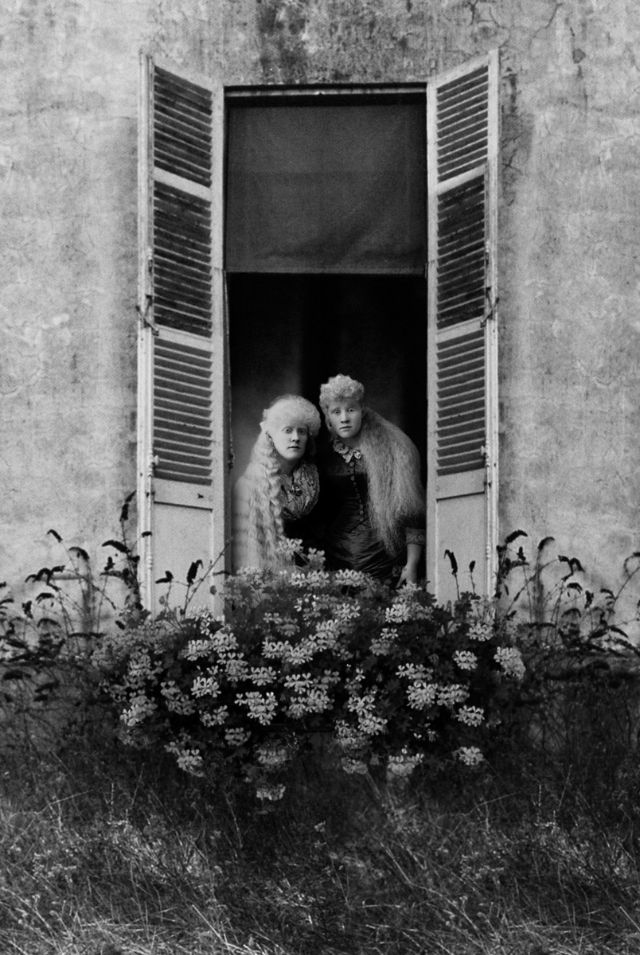 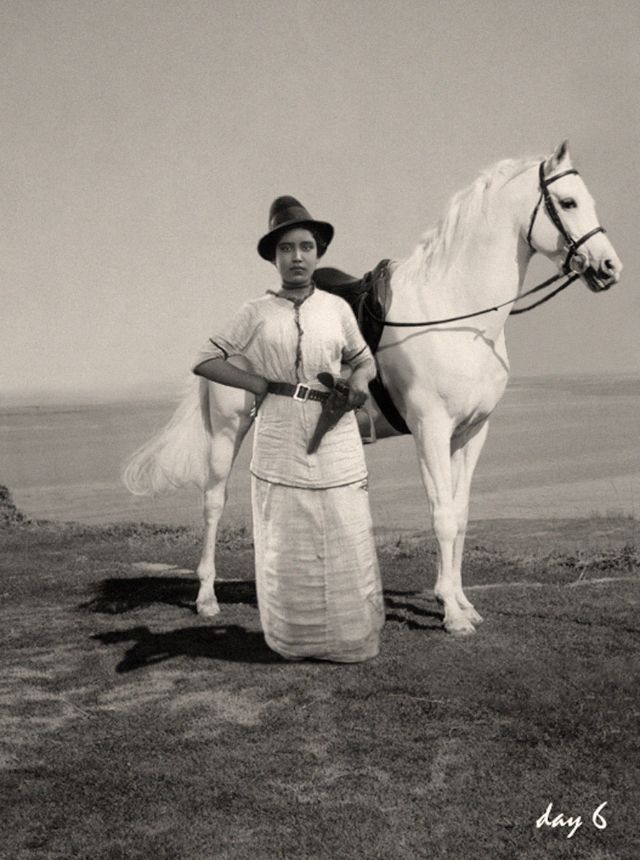 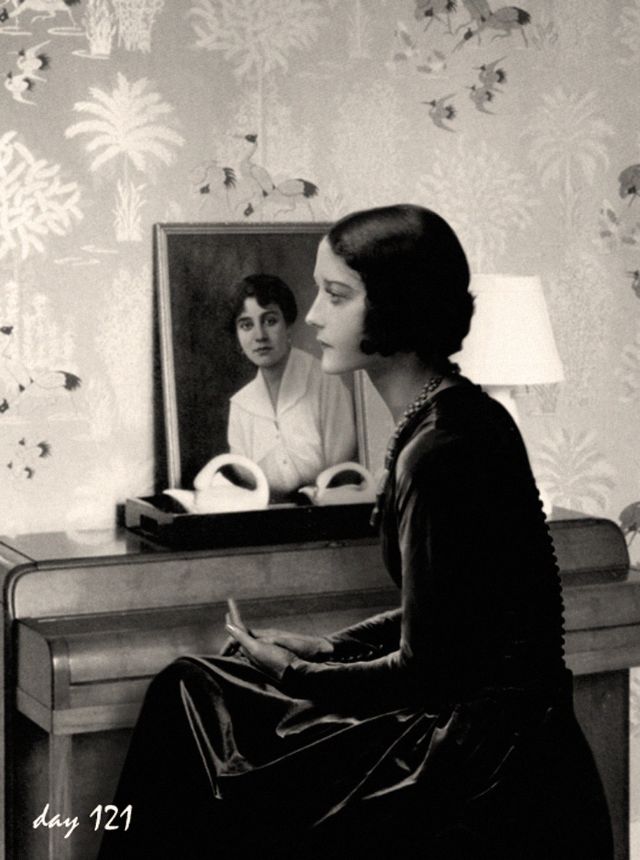 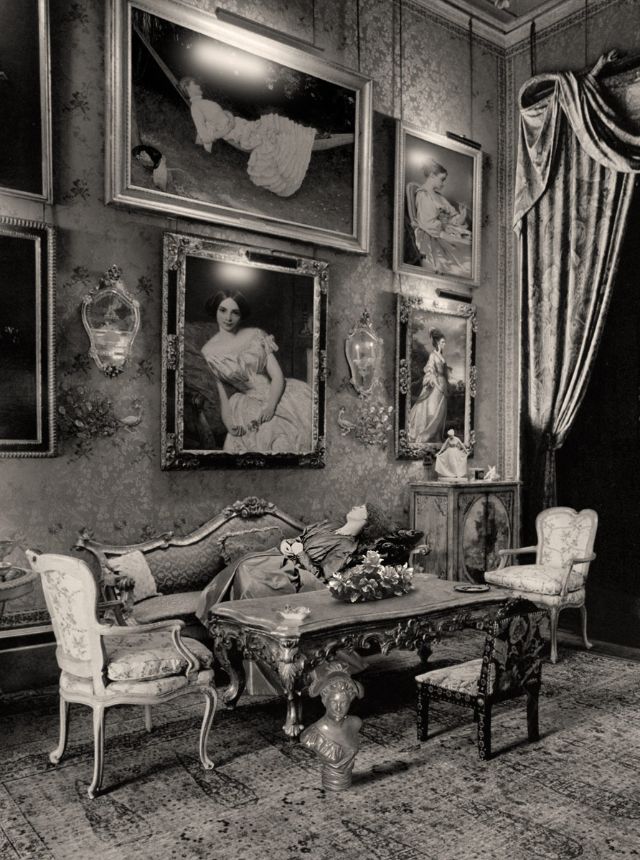