Born 1895 in Chicago, American model and silent film actress Virginia Rappe began working as a commercial and art model at age 14. In 1916, Rappe relocated to San Francisco to pursue her career as an artist’s model, where she met dress designer Robert Moscovitz, to whom she became engaged. However, shortly after the engagement, Moscovitz was killed in a streetcar accident, whereupon Rappe moved to Los Angeles.

In 1919, Rappe began a relationship with director/producer Henry Lehrman. The two eventually became engaged and lived together. Rappe appeared in at least four films for Lehrman: His Musical Sneeze, A Twilight Baby, Punch of the Irish and A Game Lady. 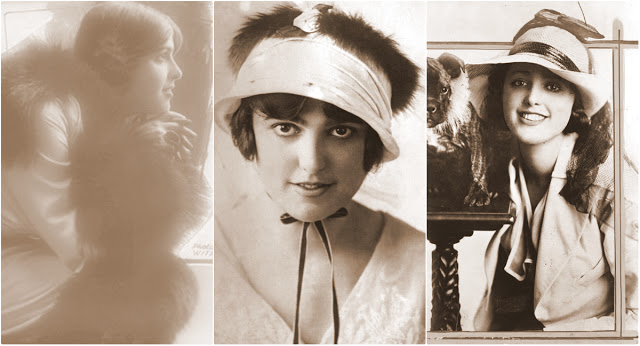 During a party held on Labor Day, September 5, 1921, in Roscoe “Fatty” Arbuckle’s suite, number 1219, at the St. Francis Hotel in San Francisco, Rappe allegedly suffered a trauma. She died on September 9 from a ruptured bladder and secondary peritonitis. The circumstances of Rappe’s death in 1921 became a Hollywood scandal and were covered widely (and sensationalized) by the media of the time.

It was alleged that Rappe had died as a result of a violent sexual assault by Arbuckle. Arbuckle’s accuser, Bambina Maude Delmont, had accompanied Rappe to the party; she had first met Rappe only a few days earlier (Delmont had a police record for extortion, prostitution and blackmail). Subsequent witnesses testified that Rappe had for some time suffered from cystitis, and that consuming alcohol could aggravate that condition. Witnesses also testified that she had previously suffered from venereal disease, so there were allegations that her death was brought on by her health rather than by an assault.

After three manslaughter trials, Arbuckle was formally acquitted; his acquittal in the third trial was accompanied by an unprecedented statement of apology from the jury stating, in part, that, “Acquittal is not enough for Roscoe Arbuckle. We feel that a great injustice has been done him… there was not the slightest proof adduced to connect him in any way with the commission of a crime.” Nevertheless, Arbuckle’s reputation and career were ruined because of the scandal.

The case has been examined by scholars and historians over the years and is still speculated about today, and a number of detailed books about the case have analyzed the incident and subsequent trials.

Take a look at these photos to see the beauty of Virginia Rappe in the late 1910s and early 1920s. 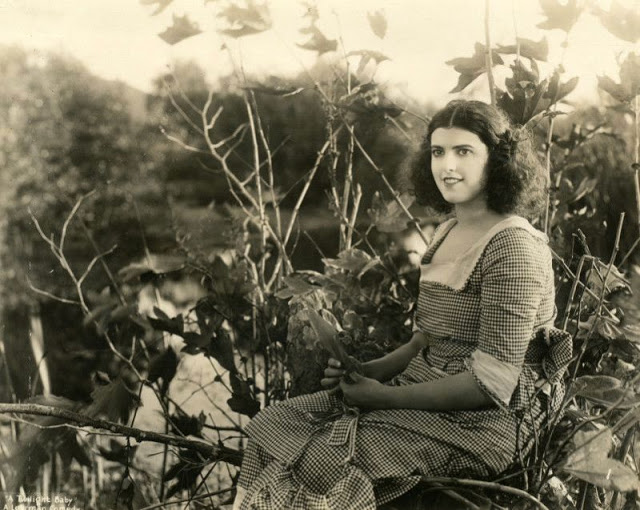 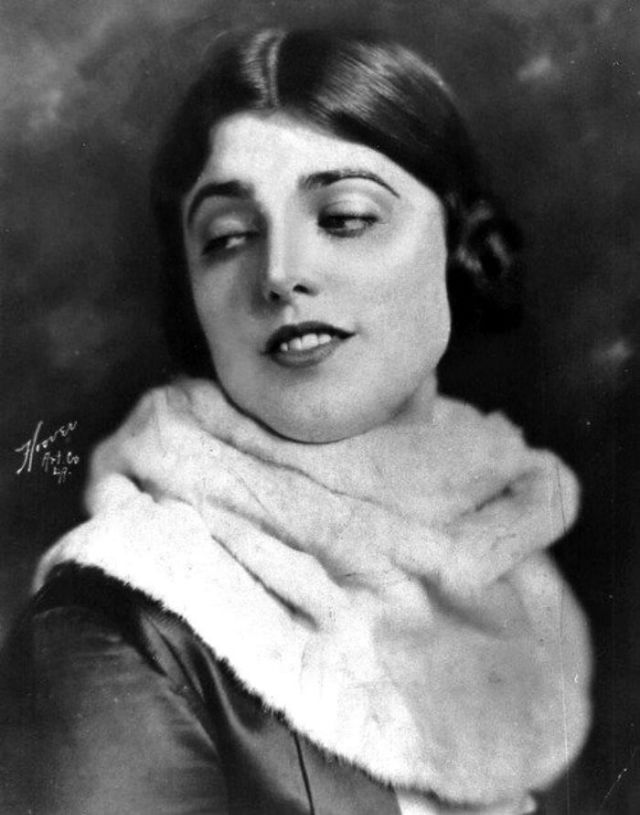 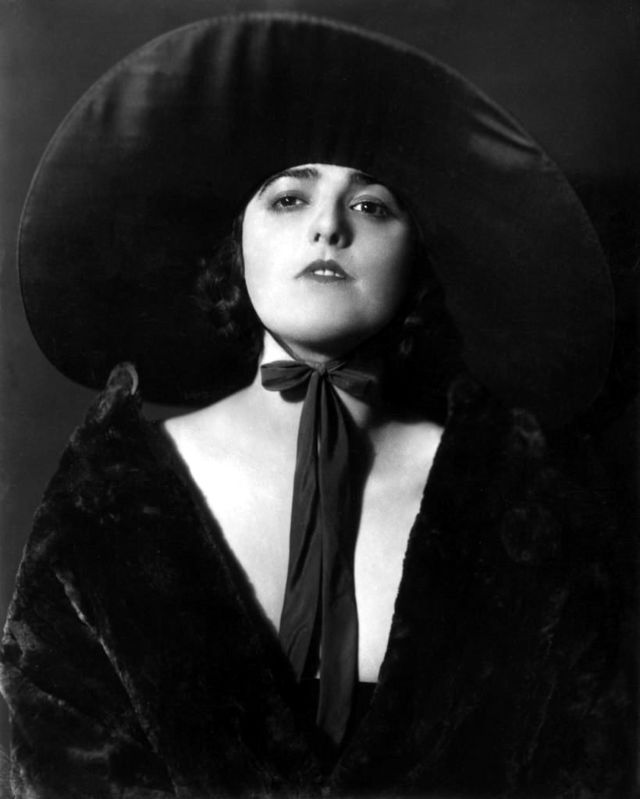 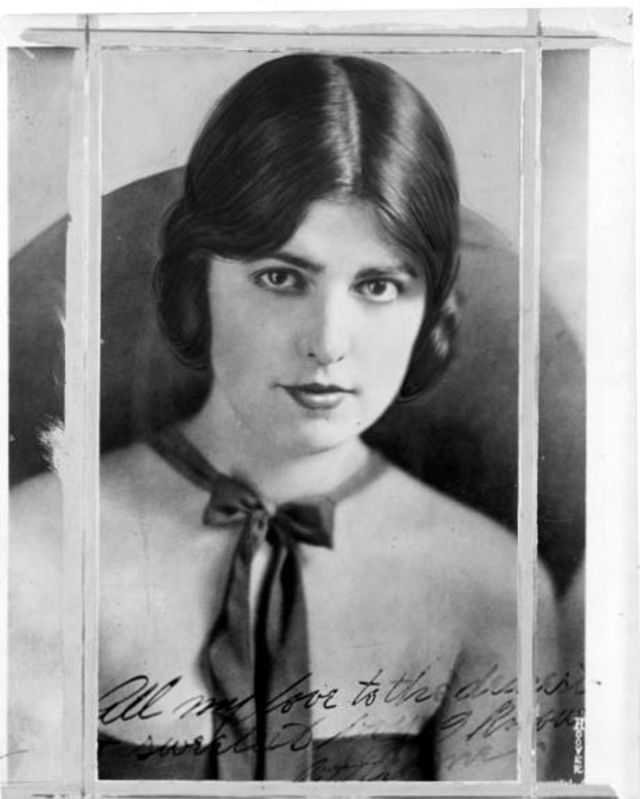 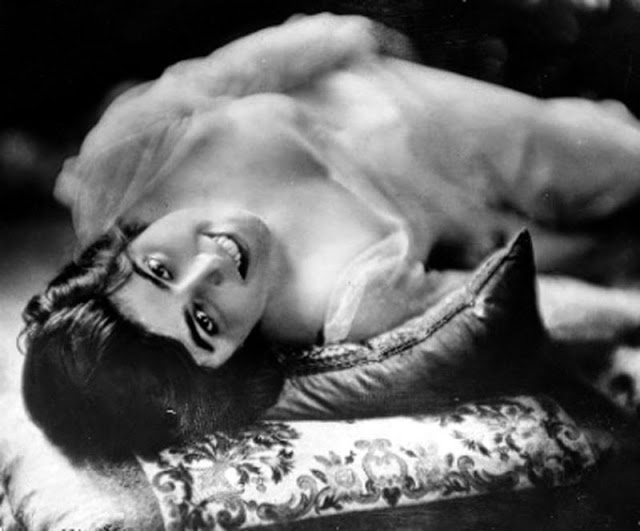