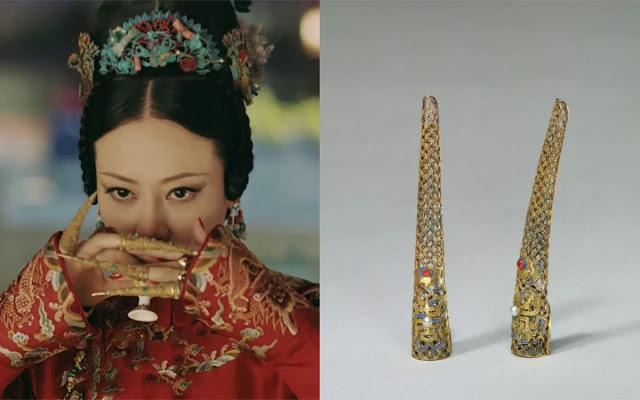 Both men and women of the nobility in ancient China wore their nails long. Long fingernails were a status symbol, showing that that person literally didn’t have to lift a finger to do any work. Women usually have longer nails than men, so nail guards became an accessory worn both to protect the nails from breaking and to be decorative.

Nail guards were usually made from metals or shells, sometimes also jade. Historical artifacts show that they are usually made of gold, silver, bronze, or gilded metal, and embedded with pearls, precious stones or kingfisher feather. The length can be anywhere from 3cm (1 in) to 15cm (6 in) depending on how long the wearer wishes it to be. 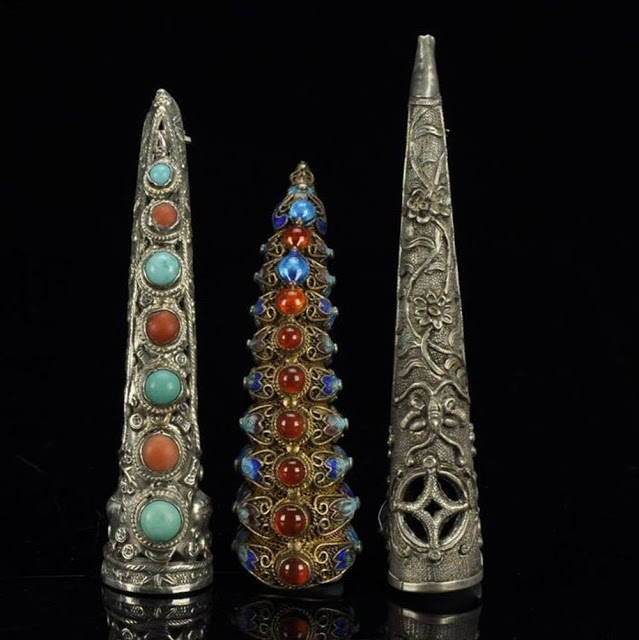 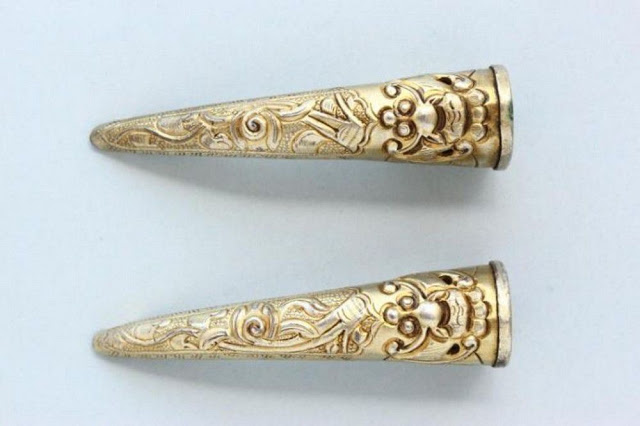 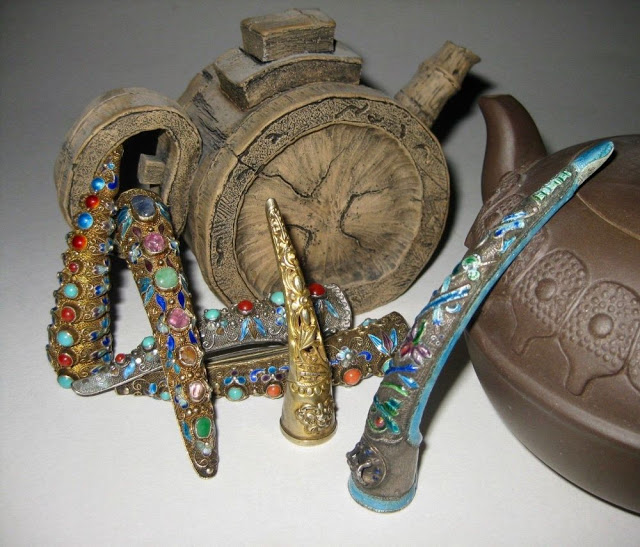 Nail guards could be worn on one hand only, or on both hands; the latter would signal the wearer’s higher status as it shows they do not need to use either of their hands. Some internet novels suggest that nail guards could be worn on all four fingers of the hand, except the thumb, but in reality this would make it extremely difficult to hold anything, so this is highly illogical.

Nail guards as historical artifacts usually came in pairs, which suggest they were worn on two fingers of each hand – the fourth finger and the pinky. This is also consistent as what is seen in paintings and photographs. 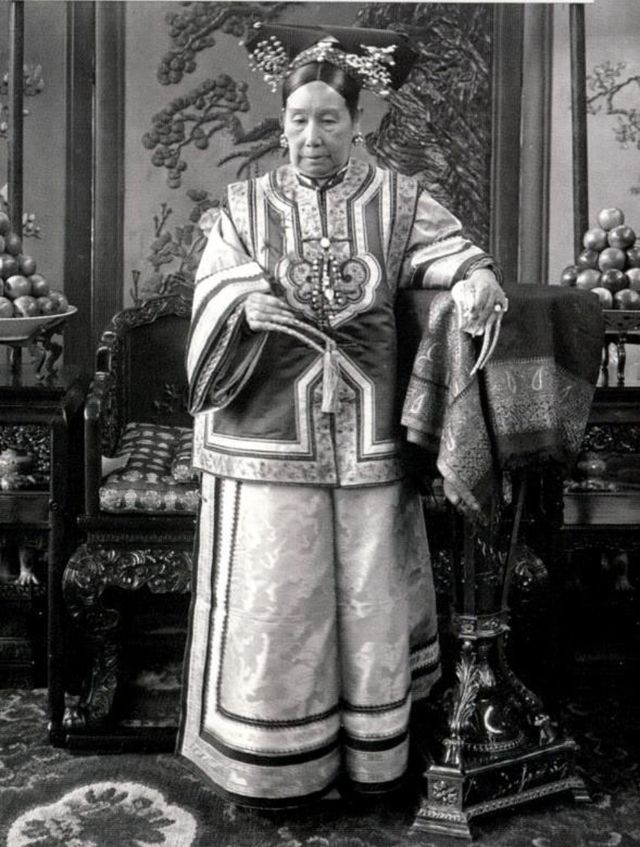 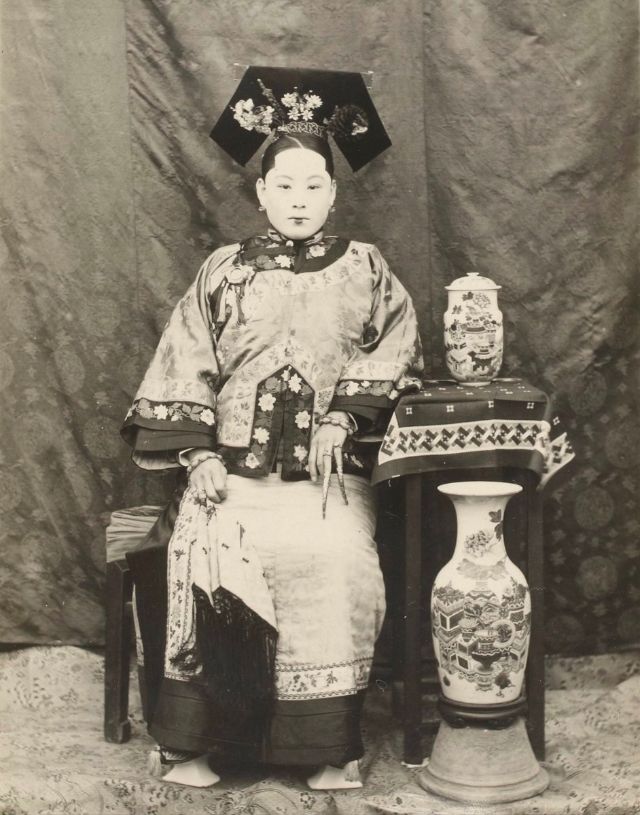 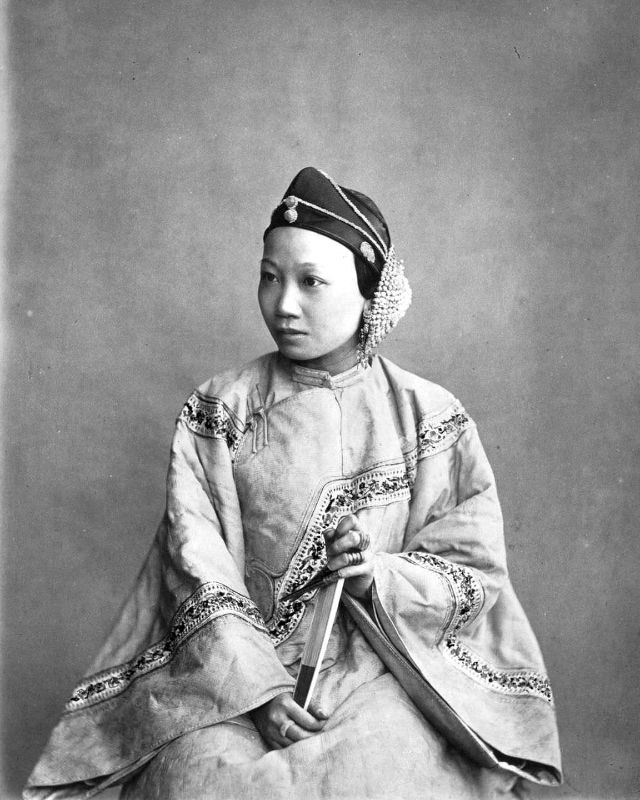 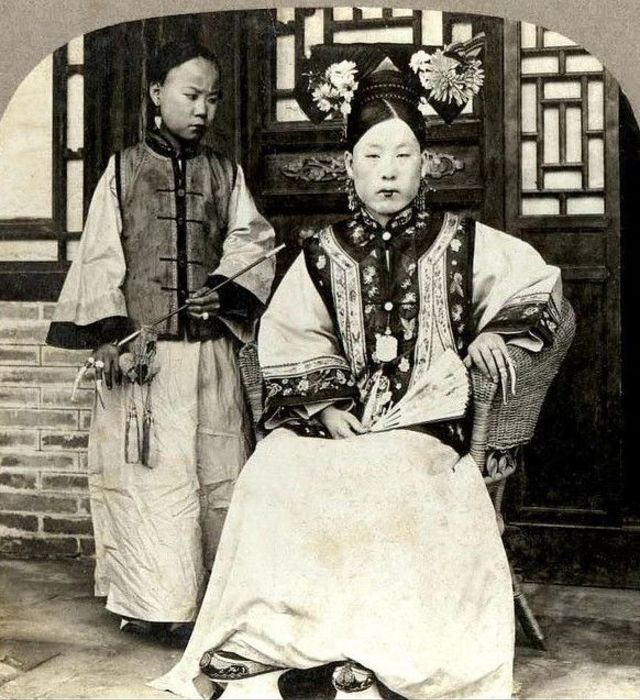