This post was originally published on this site
0
SHARES
ShareTweet
From 1977 to 1985, famous Swiss photographer Willy Spiller lived in “The Big Apple”. During his seven-year stay, Spiller roamed the streets and rode the subway, capturing the energy, the speed, the danger and the absurdity of New York in the late seventies and early eighties.
Spiller’s pictures document a notoriously harrowing time for the city and its public transit, as subway crimes were reported every single week at the time. His photographs, however, are also full of life and personality. From his compassion and love for humankind, Spiller sought to tell the stories of millions of different lives intersecting underground every day.
Take a look at the New York City subway riders through these 27 fascinating vintage color photographs taken by Spiller from the late 1970s to early 1980s: 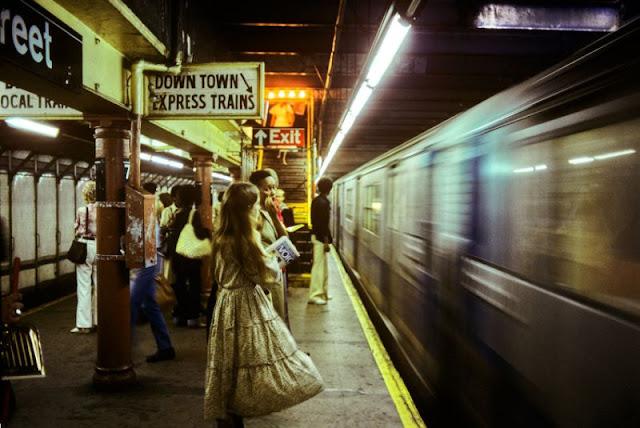 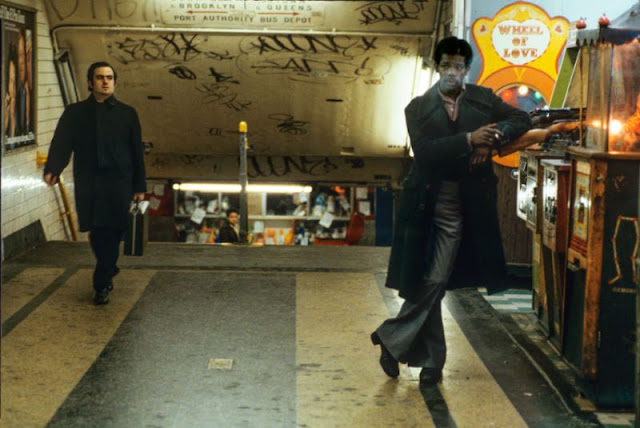 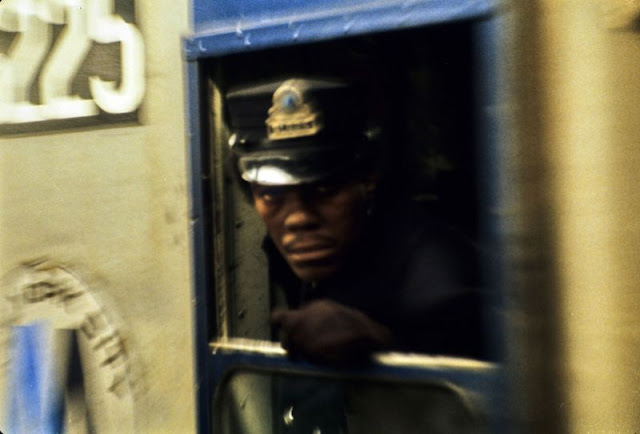 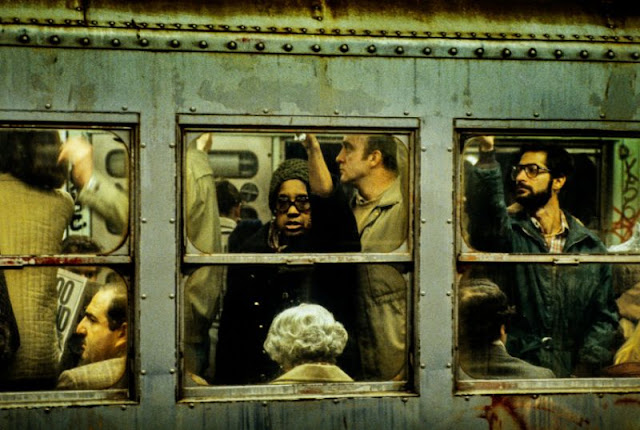 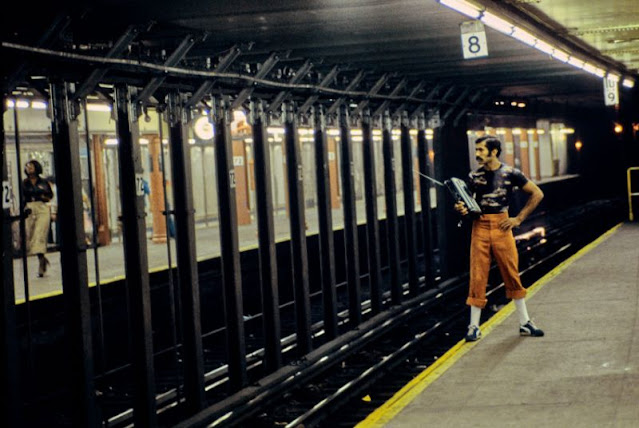