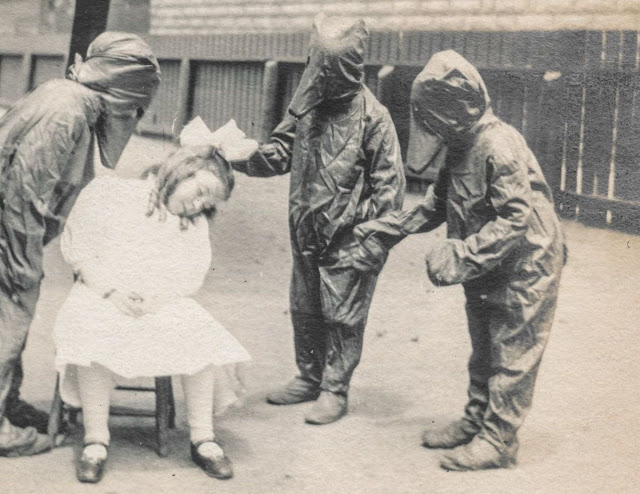 The original version of the tale tells of a badly-behaved old woman who enters the forest home of three bachelor bears whilst they are away. She sits in their chairs, eats some of their porridge, and sleeps in one of their beds. When the bears return and discover her, she wakes up, jumps out of the window, and is never seen again. The second version replaced the old woman with a little girl named Goldilocks, and the third and by far best-known version replaced the original bear trio with Papa Bear, Mama Bear and Baby Bear (who is not actually an infant, but rather a small cub).

The story was first recorded in narrative form by British writer and poet Robert Southey, and first published anonymously as “The Story of the Three Bears” in 1837 in a volume of his writings called The Doctor. The same year Southey’s tale was published, the story was versified by George Nicol, who acknowledged the anonymous author of The Doctor as “the great, original concocter” of the tale. Southey was delighted with Nicol’s effort to bring more exposure to the tale, concerned children might overlook it in The Doctor. Nicol’s version was illustrated with engravings by B. Hart, and was reissued in 1848 with Southey identified as the story’s author.

What was originally a frightening oral tale became a cozy family story with only a hint of menace. The story has elicited various interpretations and has been adapted to film, opera, and other media. “Goldilocks and the Three Bears” is one of the most popular fairy tales in the English language. 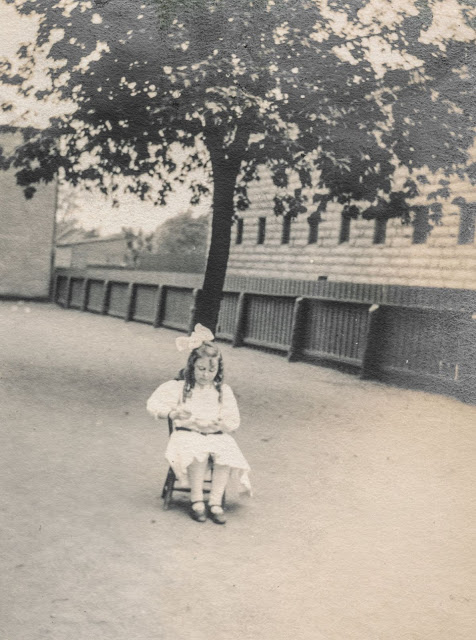 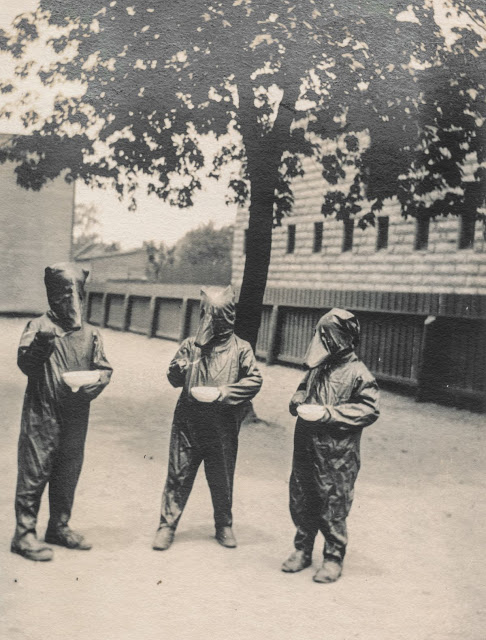 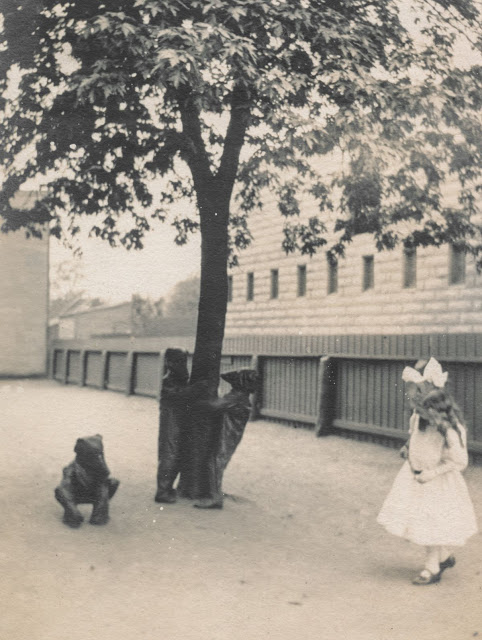 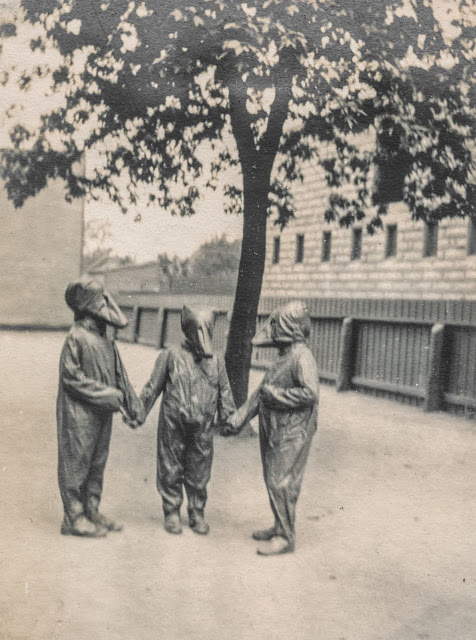 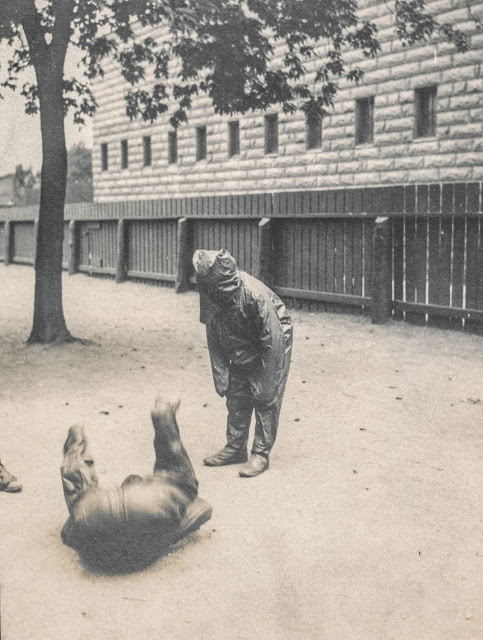 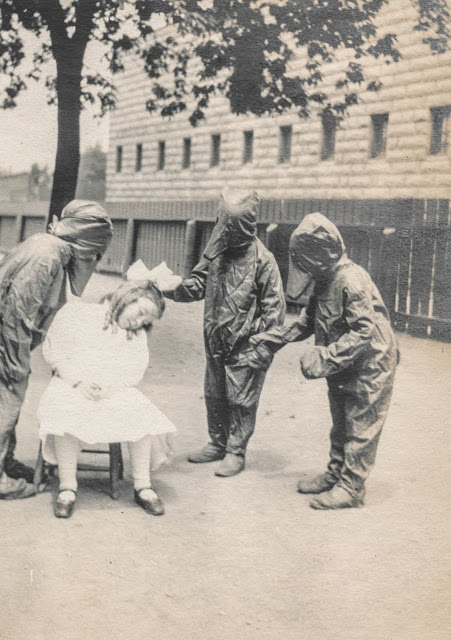