Robert Herman has been a street photographer since his days as an NYU film student in the late 70’s. Between 1978 and 2005, he walked around the city and captured its people, its buildings, its emotions. “I felt like a very vulnerable person,” recalled Herman in 2013. “Photography was my intermediary between me and the world. I was trying to find peace wandering the city. After a while you get in a Zen space and the world slows down. And when you’re an outsider, you notice things that other people just walk by.” Herman’s collection of his New York City photographs, shot on Kodachrome, was later published as the monograph The New Yorkers.

“The New Yorkers is a body of work that I began when I was still a student at NYU, when I was learning to be a photographer. I was living in Little Italy at the time and everyone around me seemed to be a subject: the man who changed tires, the superintendent of the building next door.” Herman talked about his book. “I discovered Harry Callahan’s magnificent book: Color and Robert Frank’s The Americans. These images opened my mind to what a strong photograph could be. If imitation is the sincerest form of flattery, then this was my starting point. Both of these photographers re-made the mundane, the ordinary and the everyday and transformed them into small and transcendent jewels.”

Take a look back at the city in the 1980s through 30 stunning vintage photographs below. For more on Robert Herman and his photography, visit his website. 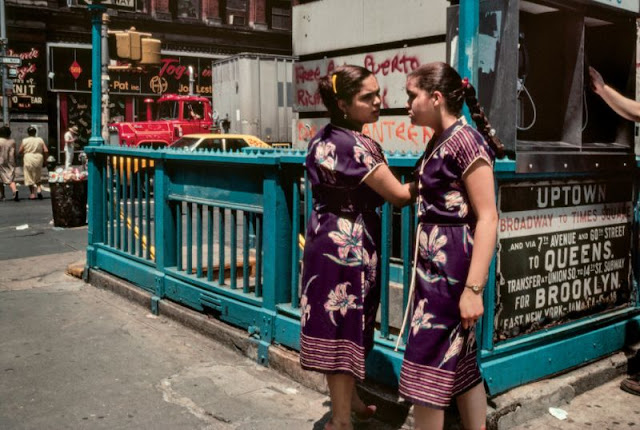 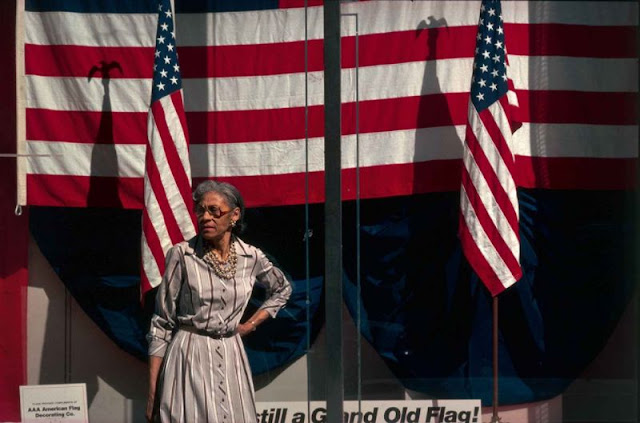 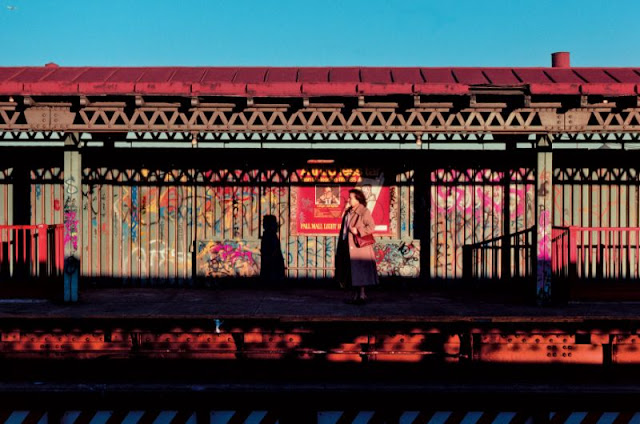 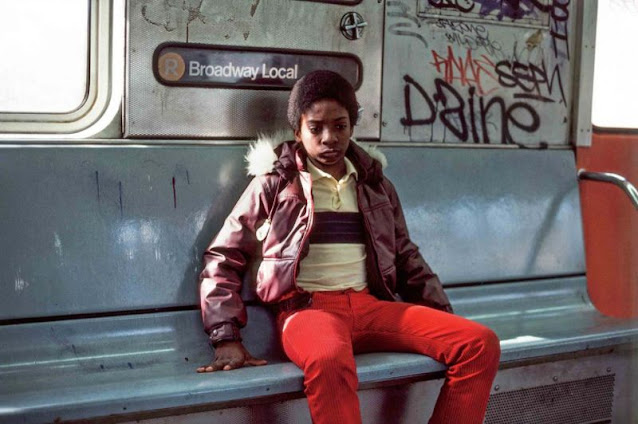 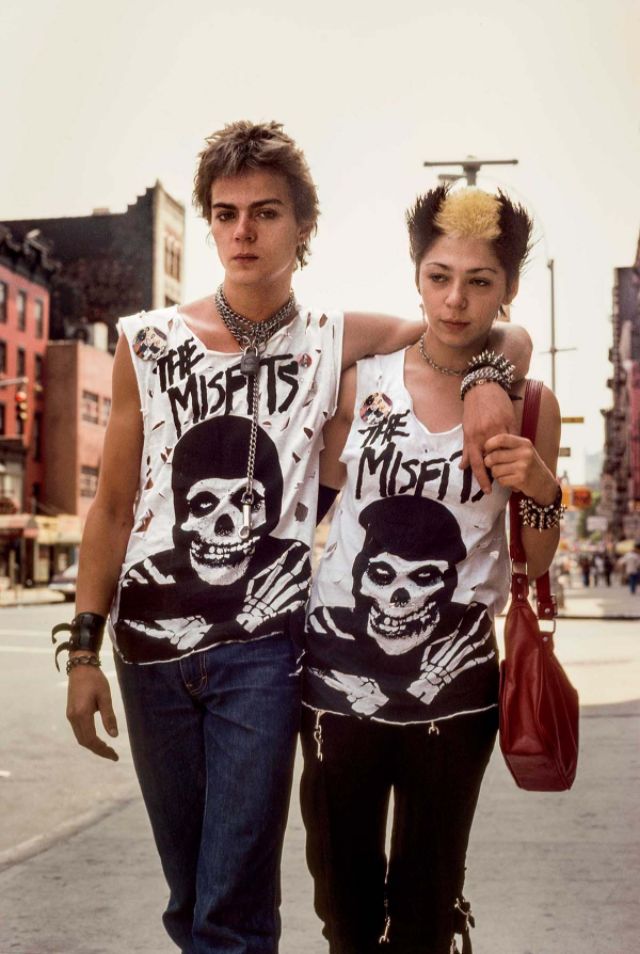