Born 1910 in Campgaw, a neighborhood in Franklin Lakes, New Jersey, and raised in Manhattan, American actress Jane Wyatt made her film debut in 1934 in One More River. In arguably her most famous film role, she co-starred as Ronald Colman’s character’s love interest in Frank Capra’s Columbia Pictures film Lost Horizon (1937). 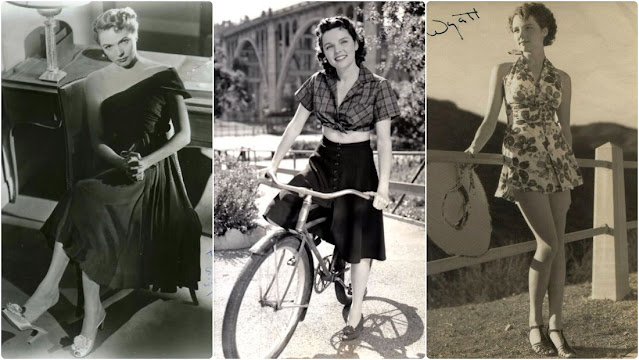 Other film appearances included Gentleman’s Agreement (1947) with Gregory Peck, None but the Lonely Heart (1944) with Cary Grant, Boomerang (1947) with Dana Andrews, and Our Very Own (1950) with Farley Granger. Wyatt co-starred in the crime dramas Pitfall (1948), House by the River (1950), with Randolph Scott in a Western, Canadian Pacific (1949), and the wife of Gary Cooper in the war story Task Force (1949).
Her film career suffered due to her outspoken opposition to Senator Joseph McCarthy, the chief figure in the anti-Communist investigations of that era, and was temporarily derailed for having assisted in hosting a performance by the Bolshoi Ballet during the Second World War, though it was at the request of President Franklin D. Roosevelt. Wyatt returned to her roots on the New York stage for a time and appeared in such plays as Lillian Hellman’s The Autumn Garden (1951), opposite Fredric March.
Late in her career, Wyatt appeared in a recurring role in the 1980s medical drama St. Elsewhere. She suffered a mild stroke in the 1990s, but recovered well, and remained in relatively good health for the rest of her life.
Wyatt was a three-time Emmy Award–winner. She died in 2006 at her home in Bel-Air, California, aged 96. Take a look at these vintage photos to see the beauty of young Jane Wyatt in the 1930s and 1940s. 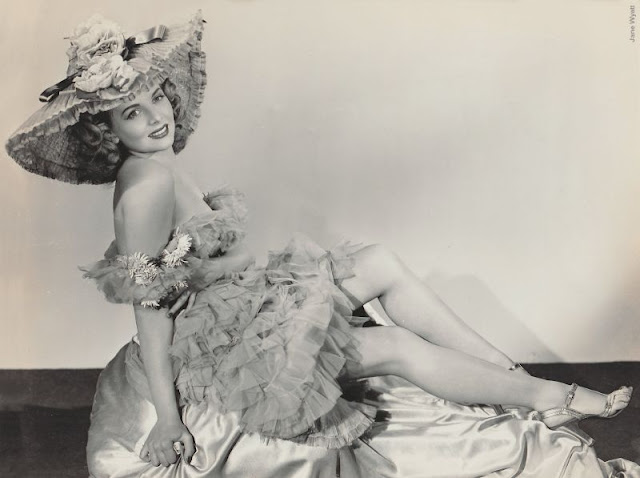 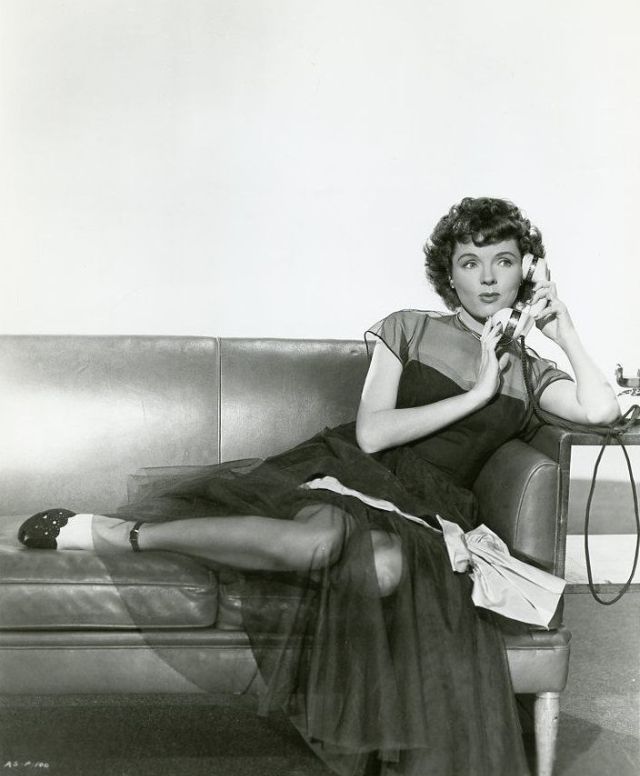 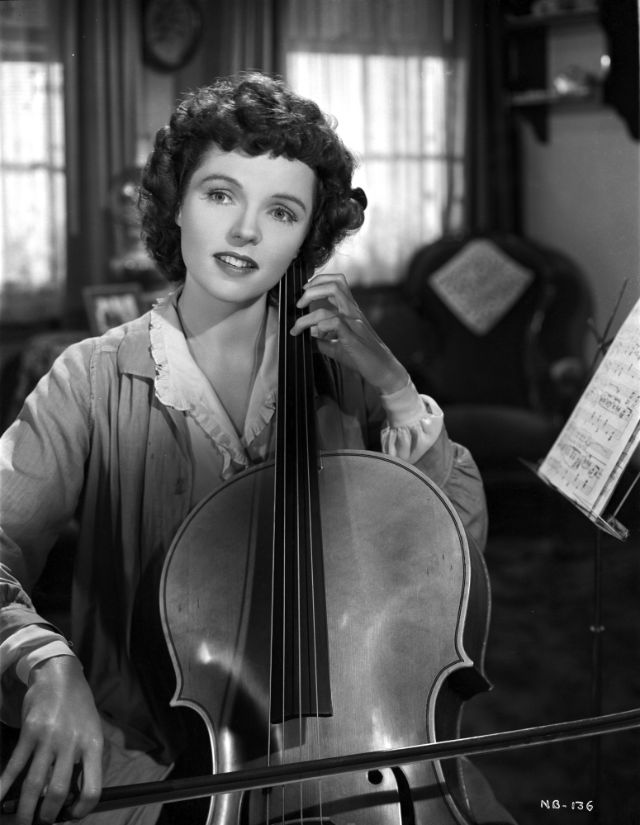 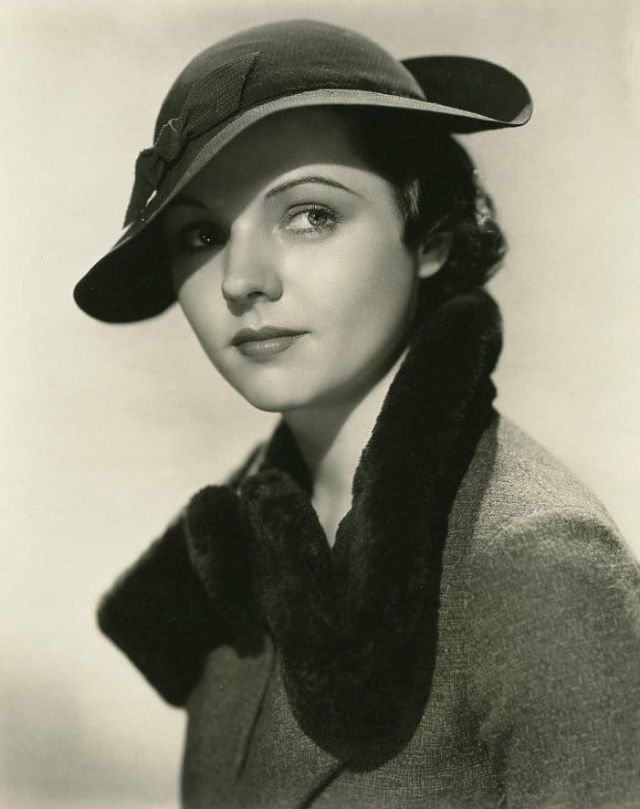 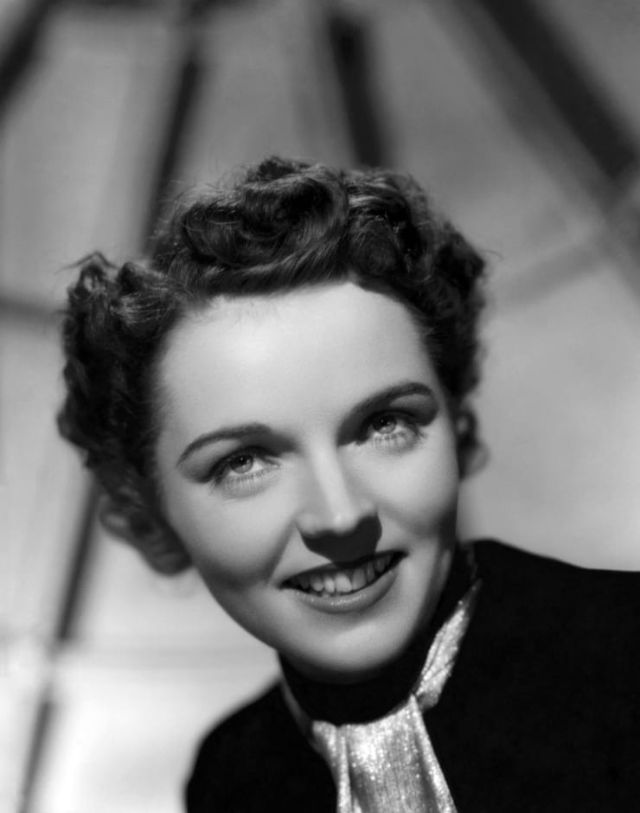