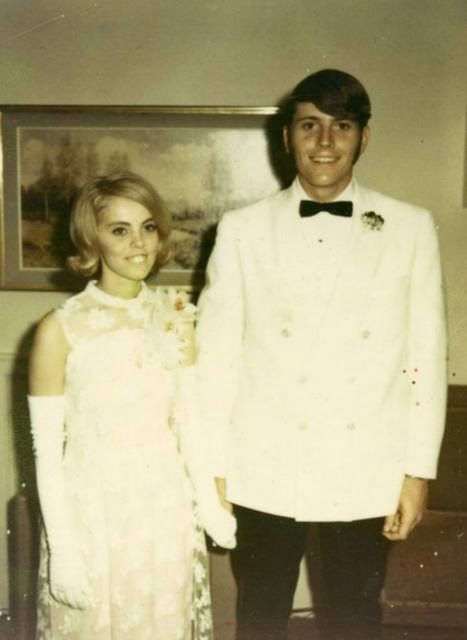 On Valentine’s Day in 1971, 19-year-old Jesse McBane and his girlfriend, 20-year-old Patricia Mann, went to a Valentine’s Dance in Pittsboro, Durham. The picture above was on that night and were never seen alive again. When they failed to return to their dormitories, their concerned roommates called the police. McBane’s close friend told the police, “I knew immediately. I just got the sickest feeling in my stomach that something terrible had happened. She was a good girl. She went by the rules.”

Then days later, a man found both of their bodies in the woods nearby. Their hands had been tied behind their backs with thick ropes – they had both been tortured to death side-by-side. Detectives never found who tortured and killed the couple – the case, still to this day, remains unsolved.