In February 1972, John Lennon and Yoko Ono were guests hosts on The Mike Douglas Show. Chuck Berry and John Lennon were both legendary singers in their own right when they joined forces in 1972 to make television history. The iconic duo played “Memphis Tennessee” and “Johnny B Goode” together for the first and only time.

Lennon was a member of the Liverpool band that defined the 1960s, until The Beatles split up in 1970. He married Yoko Ono in 1969 and was working on some new material with the Plastic Ono Band. He cited Berry as one of his all-time heroes and main musical influences.

What makes the performance stand out, apart from the chance to see John Lennon and Chuck Berry sharing not just a stage but a microphone, is the fact that the backing band includes Yoko Ono. A little over a minute into the number, while Lennon and Berry are singing about the Mississippi Bridge, Ono decides that what the song needs are some dolphin-like vocalizations, so she proceeds to add those to the mix. For Lennon, this is par for the course, but Berry is visibly shaken and gives the camera a startled, wide-eyed look. He recovers, though, and also performs his famous duck walk.

At the time, Beatles’ fans were unhappy at the way the band had split up and blamed Ono for their demise. However, Lennon always refuted this – a claim backed up by fellow Beatle Paul McCartney in an interview in 2013.

McCartney cited Lennon’s own desire to go solo as the reason he left the Beatles, as there had been an “unhealthy rivalry” between band members by the time they disbanded. However, fans still found it hard to accept that the Fab Four had split up.

The Mike Douglas Show continued until 1981, when it was finally cancelled, with the last episode being aired on 30th November. Ratings fell during the final season and despite attempts to save it, production ended.

Lennon continued to collaborate musically with his wife, saying she taught him the “real meaning of success”. He said this wasn’t the stardom he had achieved with the Beatles, but more the success of having a loving relationship. The couple had a son, Sean Ono Lennon, who was born on 9th October 1975.

Berry continued recording until the age of 90, with his final album, called Chuck, being released posthumously following his death in March 2017.

Here are some photos from the show: 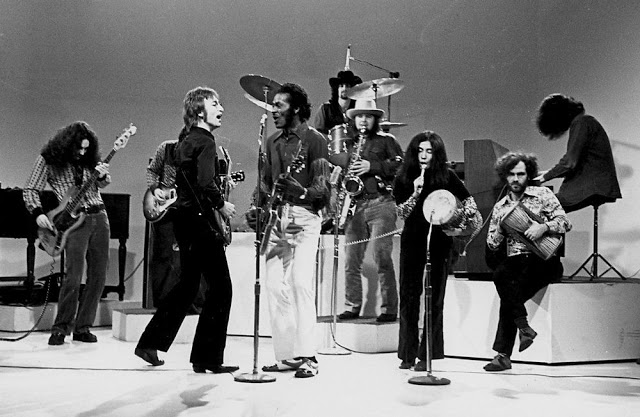 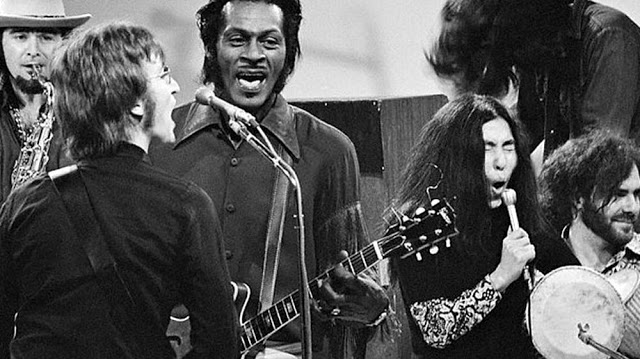 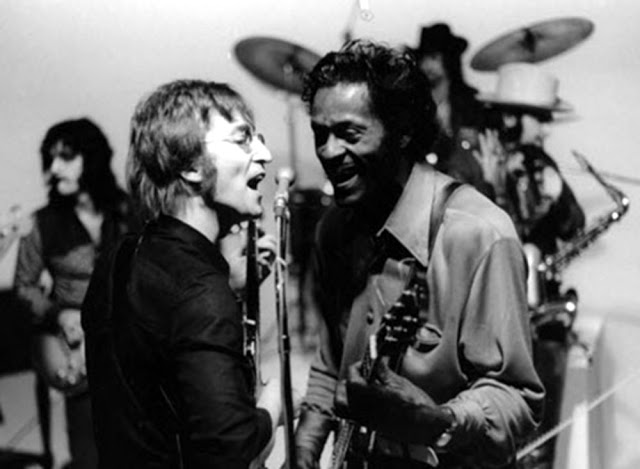 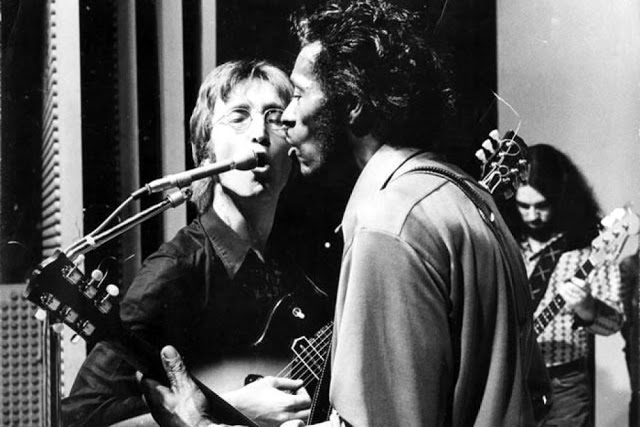 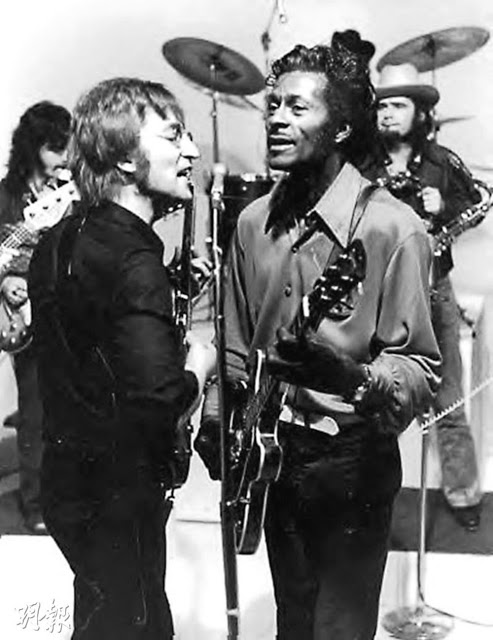