Born 1938 in Albert Lea, Minnesota, American musician Eddie Cochran was involved with music from an early age, playing in the school band and teaching himself to play blues guitar.

In 1954, he formed a duet with the guitarist Hank Cochran (no relation), and when they split the following year, Eddie began a songwriting career with Jerry Capehart. His first success came when he performed the song “Twenty Flight Rock” in the film The Girl Can’t Help It, starring Jayne Mansfield. Soon afterwards, he signed a recording contract with Liberty Records. 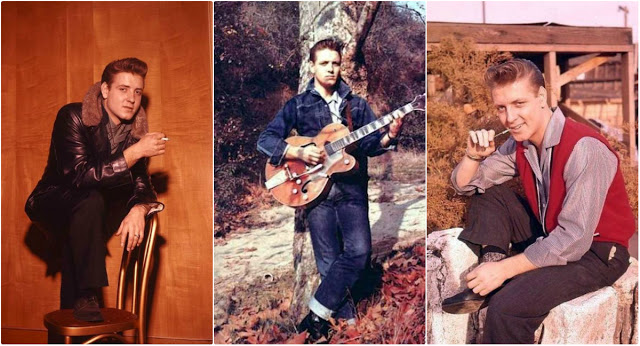 Cochran’s rockabilly songs, such as “Twenty Flight Rock”, “Summertime Blues”, “C’mon Everybody” and “Somethin’ Else”, captured teenage frustration and desire in the mid-1950s and early 1960s. He experimented with multitrack recording, distortion techniques, and overdubbing even on his earliest singles. He played the guitar, piano, bass, and drums. His image as a sharply dressed and good-looking young man with a rebellious attitude epitomized the stance of the 1950s rocker, and in death he achieved an iconic status.

Even though he was very young, Eddie Cochran has a lot of influence in the music industry, back in the 1950-1960s. The genres he played were: Rock, rockabilly, country, rhymes and blues. He is considered as an inspirational musician.

In 1987, Cochran was inducted into the Rock and Roll Hall of Fame. His songs have been recorded by a wide variety of recording artists.

Take a look at these old pics to see portrait of Eddie Cochran in the 1950s. 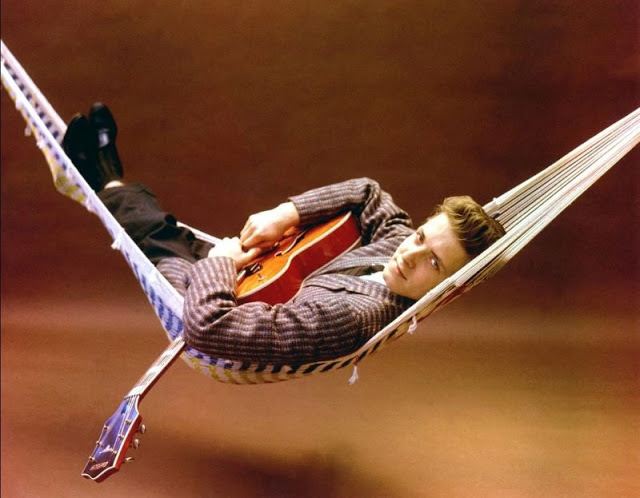 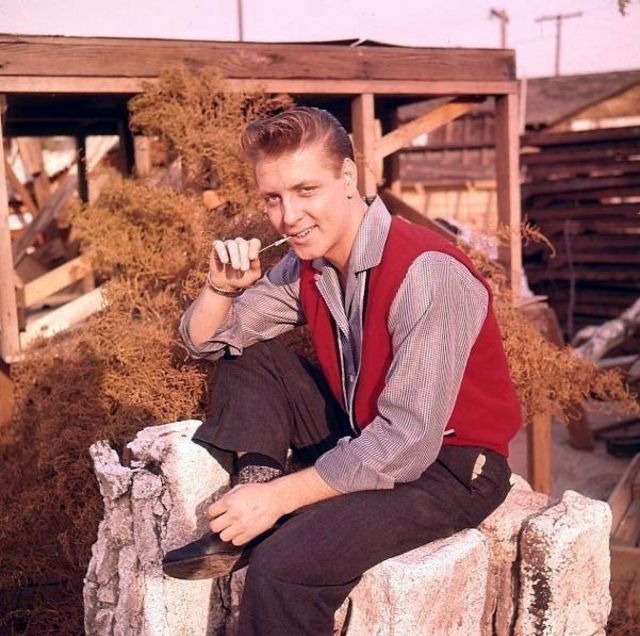 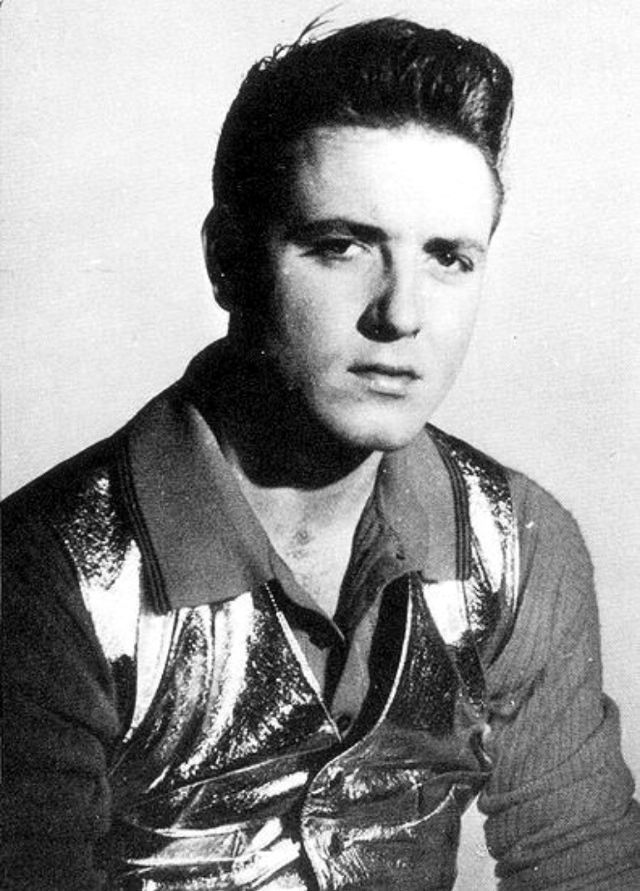 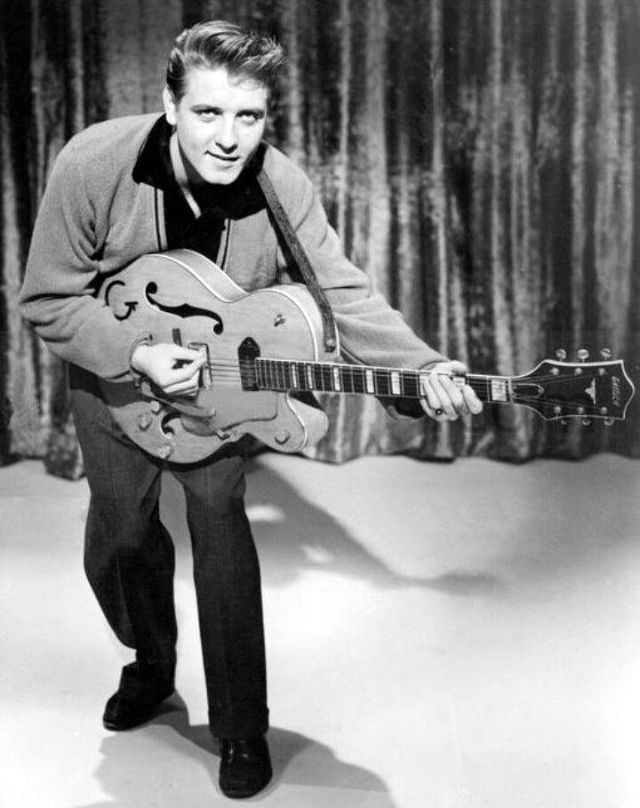 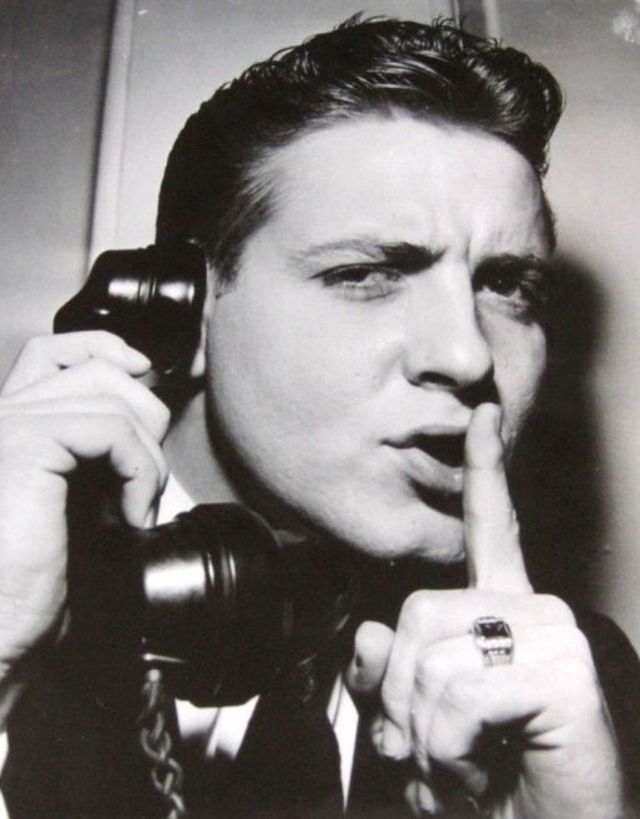