After starting out in humble beginnings, Ching Shih would become world’s first female pirate lord with over 80,000 ships under her command. 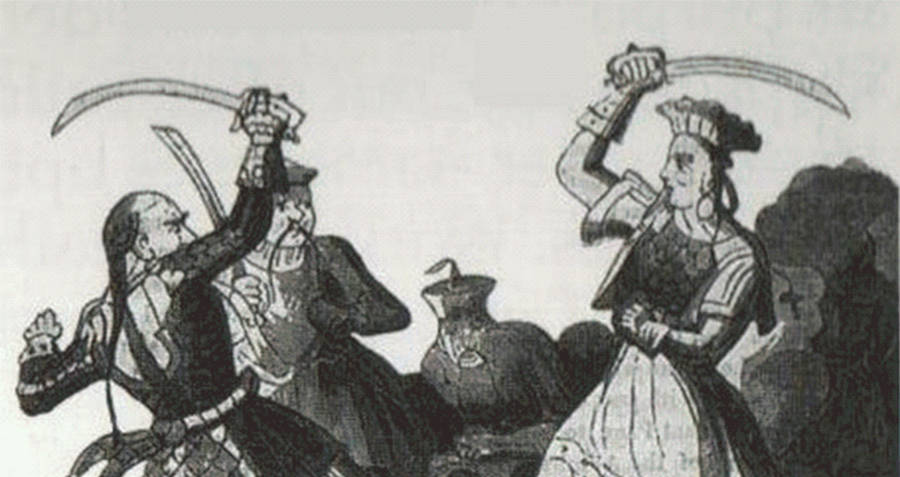 Everyone knows the story. The beautiful prostitute with a heart of gold wins over a wealthy man, and they live happily ever after. The story is a favorite of rom-com writers everywhere, but what you may not know is that long before Julia Roberts wooed her way to a penthouse, a Chinese prostitute named Ching Shih wooed her way to becoming a powerful pirate lord.

Ching Shih was a Chinese prostitute who worked on a floating brothel in Canton, China, in 1775. While she was working, she was noticed by a wealthy pirate named Zheng Yi, who ran a group of ships called the “Red Flag Fleet,” who immediately made it known that he wished to be with her.

Being the savvy businesswoman that she was, Shih demanded power within his organization in exchange for her hand in marriage, asking for an unheard of equal share of his plunder. Zheng Yi agreed, and together they began to run the Red Flag Fleet.

With Ching Shih by his side, Zheng Yi’s fleet grew. The Red Flag Fleet had started out with only 200 but quickly turned into more than 20,000 ships. Eventually, their fleet reached 80,000 ships. 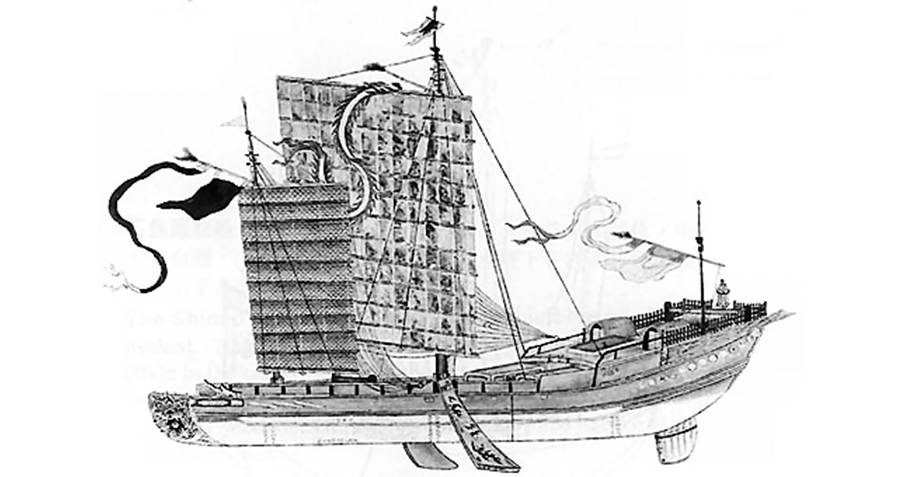 Unfortunately, Zheng Yi died six years after marrying Ching Shih. Now, it was custom for the wife of a pirate to step aside, and let their son take charge of the fleet. However, Ching Shih, refusing to return to a life of prostitution, broke the mold. She convinced Zheng Yi’s second-in-command that she should retain command of the ship over him, and became the first female pirate lord.

Aside from being the first female pirate lord, she was one of the most successful. Her regime upon her ship was strict, especially when it came to laws and division of assets.

Under Ching Shih’s regime, all plunder had to be presented and registered before it could be distributed. She would allow whichever ship captured the treasure to retain 20 percent of its value while placing the remaining 80 percent into a collective fund. She also created laws regarding the treatment of captives.

Any captured prisoners, especially female captives, were expected to be treated with respect. Female prisoners who were considered “ugly” were immediately released unharmed. Anyone else was allowed to be sold to any pirate who wished to have her. However, the pirate was bound to be faithful to his new wife, as well as to care for her. Unfaithfulness and rape were considered capital offenses and were punished accordingly.

Ching Shih eventually agreed to negotiations and managed to come out on top. After walking unarmed into a Chinese official’s office and negotiating with him in person, she was permitted to keep all of the riches she earned during her years as a pirate lord.

After retiring from piracy, she married her second in command, Chang Pao, then moved back to Canton and opened a gambling house, where she remained until her death in 1844. To this day, she is remembered not only as the first female pirate lord but ranks among the most successful pirate lords ever.

Enjoyed this? Check out these sunken ships, including an amazing pirate ship. THen, read about Icelands Pirate political party.