The Trans-Allegheny Lunatic Asylum was supposed to be a place of peace and restoration, but it soon devolved into madness and destruction. 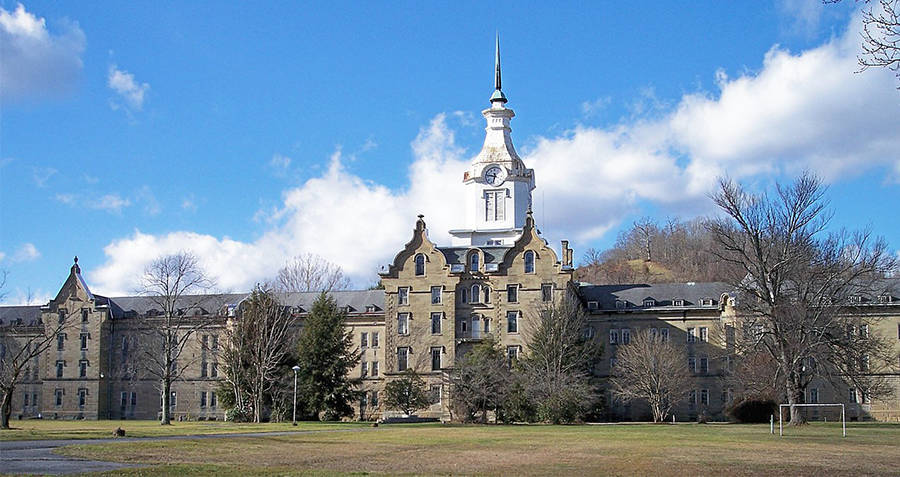 Wikimedia Commons
The exterior of the Trans-Allegheny Lunatic Asylum

Deep in the heart of West Virginia, there lies a long building with a tall steeple in the center. Though it is now abandoned, the Trans-Allegheny Lunatic Asylum was once fuller than it was ever intended to be, and home to some of the worst horrors imaginable.

When it opened its doors in 1863, the Trans-Allegheny Lunatic Asylum was originally called the West Virginia Hospital For the Insane. It was built to state of the art specifications, able to house 250 patients, each with their own room, with a separate wing for black people completed a few years later.

Skilled stonemasons had been brought in from Germany and Ireland to contribute to the architecture, which featured wide open windows, giving patients access to natural light and fresh air.

The grounds were magnificent and sustainable, including a working farm, dairy, waterworks, gas well, and cemetery. It was, as architect Richard Snowden Andrews had intended it to be, a self-sufficient, state of the art facility, designed to make patients feel at home, well cared for, and restored. 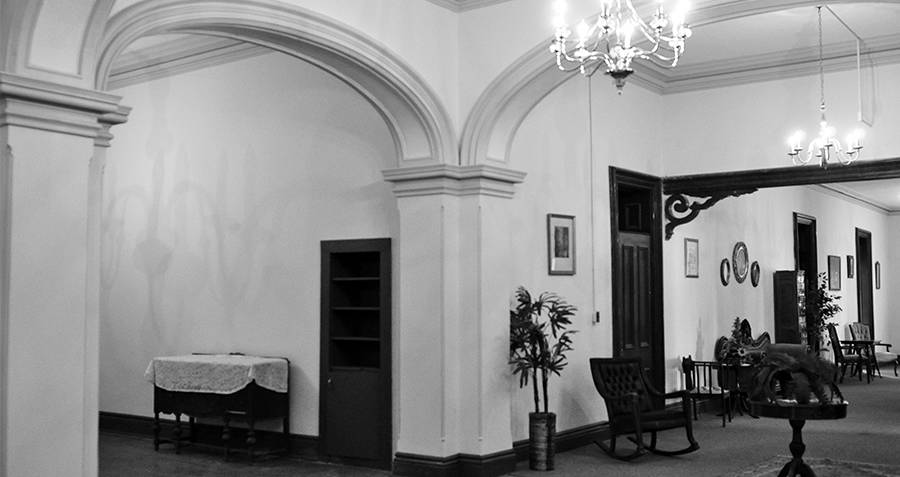 Getty ImagesThe entry way, which has been restored to its original glory.

Then, in 1881, disaster struck. Due to an increase in mental health diagnoses and the stigma surrounding the disease, the Trans-Allegheny Lunatic Asylum found its tranquil facilities overrun, housing almost 500 more patients than they ever imagined.

Unable to keep up with the unforeseen number of patients, which continued to grow every day, the conditions began to decline rapidly. Patients began being crammed together, sometimes four or five of them in a room intended for one. The farm and dairy on the compound, originally intended to meet the needs of 300, were unable to meet the demand that came with the overcrowding.

Patients began to starve, which only contributed to their declining mental health. By 1938, the Trans-Allegheny Lunatic Asylum was six times over capacity. The patients inside were running wild, unable to be controlled by the orderlies inside. A report issued by a group of medical organizations described the population as being comprised of “epileptics, alcoholics, drug addicts and non-educable mental defectives.”

At its peak in the 1950s, the hospital was holding 2,600 patients, more than ten times its original intention. To expose the terrible conditions within, the Charleston Gazette attempted to send in a crew to investigate the inner workings of the asylum. What they found shocked them. 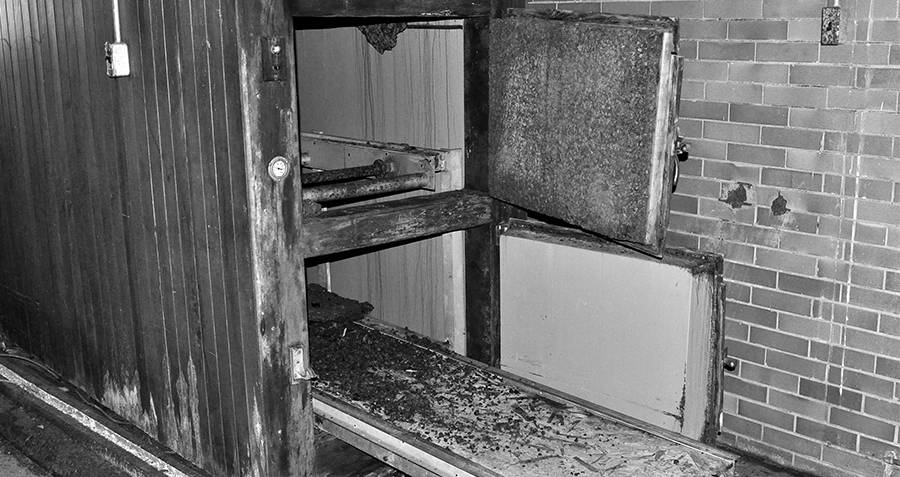 Patients were sleeping on the floor, in freezing rooms due to a lack of furniture and heat. The overcrowding had resulted in overworked staff and a decreased emphasis on sanitation. The once bright, clear windows were covered with grime, darkening and further chilling the rooms. The wallpaper was peeling from decay, and where it hadn’t disintegrated on its own, the patients had torn it off in rages of panic.

Worse even were the patients themselves. The patients whom the orderlies deemed “unable to be controlled” had been locked in cages in open spaces, in an attempt to make more bedrooms available for less worrisome patients.

By the time the asylum would close, the graveyard had been expanded to an eerie 666 acres, to make room for the rapidly dying patients. 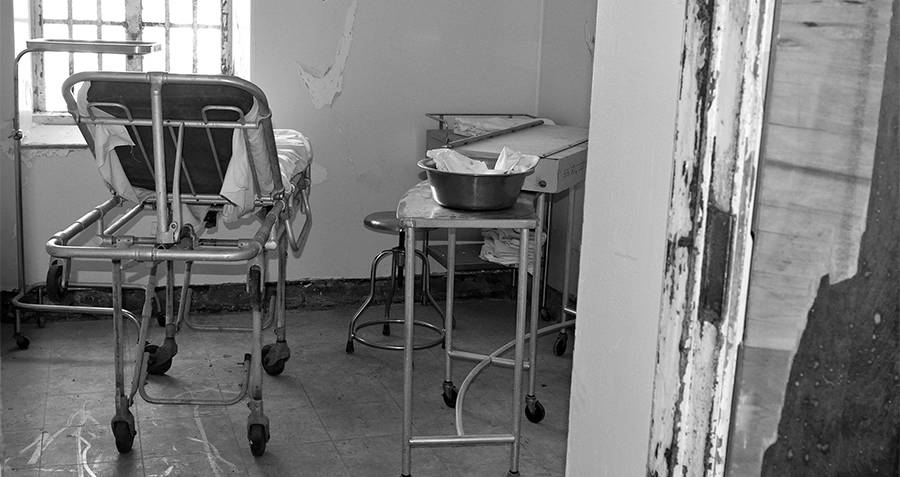 Getty ImagesMedical equipment sits discarded in rooms at the asylum.

The expose published by the Gazette spurred a movement to close down the hospital, but it wasn’t until 1994, after more than one hundred years of squalor, that the Trans-Allegheny Lunatic Asylum closed its doors forever.

Now, the once ornate building, intended for healing but destined for destruction, sits abandoned, as if the patients simply vanished into thin air. Rooms are still filled with medical equipment and decrepit furniture, and wheelchairs still sit in the hallways.

Since 2007, tours have been made available for those who wish to experience the horror firsthand. According to those who’ve taken them, the presence of the hundreds of patients who perished in the shocking conditions can still be felt in the hallways.

After reading about the Trans-Allegheny Lunatic Asylum, check out these haunting photos of mental patients from years gone by. Then, read about the Bedlam insane asylum.