In her photo series titled The Forgotten Dream, Hungarian artist Flora Borsi found black and white photos of immigrants arriving in the United States in the early 1900s, colorized them, and Photoshopped the people into modern-day photos of New York City. 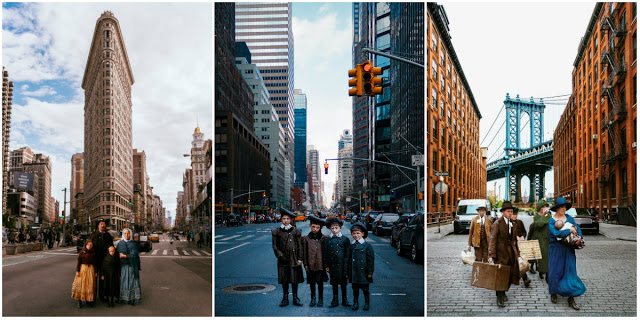 In a time when immigration is a such a source of controversy in the United States, The Forgotten Dream shows both sides of the story. A dream many not be all that it promises. Problems still exist underneath the sweet idea of endless prosperity. Still, the dream allowed these people to gamble what they had for what they could be–once more linking the past with the future.

“I made a research and it’s really sad what happened to many Immigrants. Many of them died in Ellis Island while waiting and hoping for an opportunity for a new life. In this way their dream came true. I created this project as a reminder and commemorate to the 3,500 people who died there.” 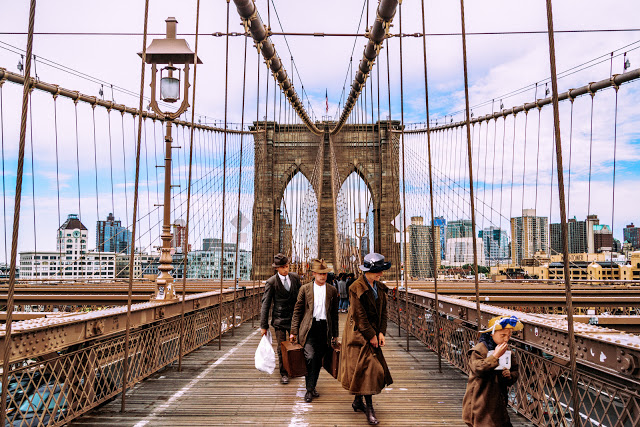 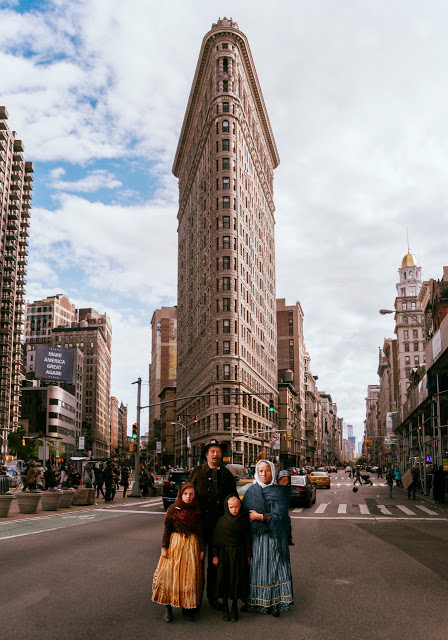 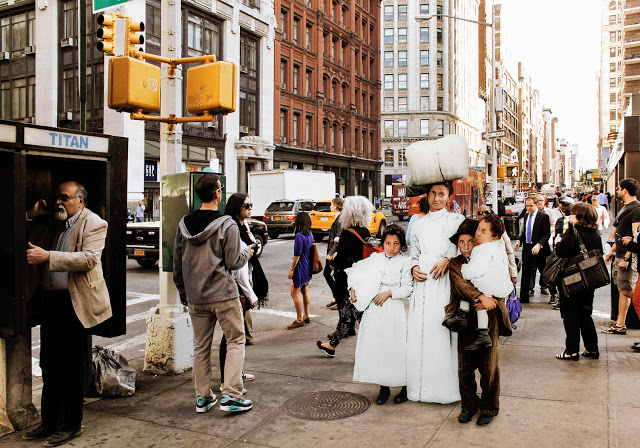 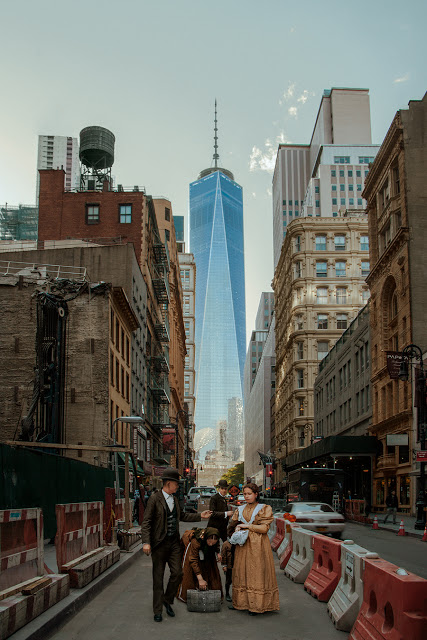 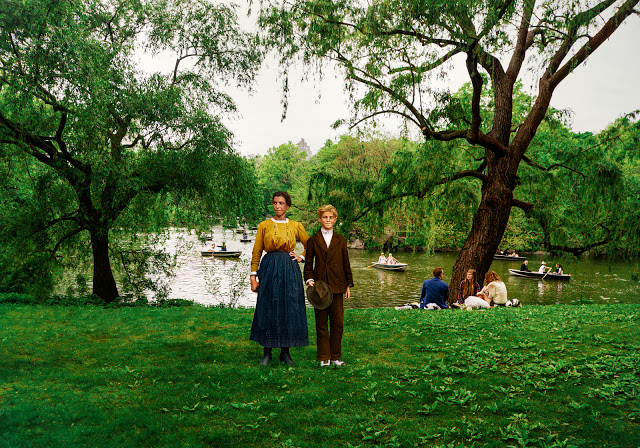