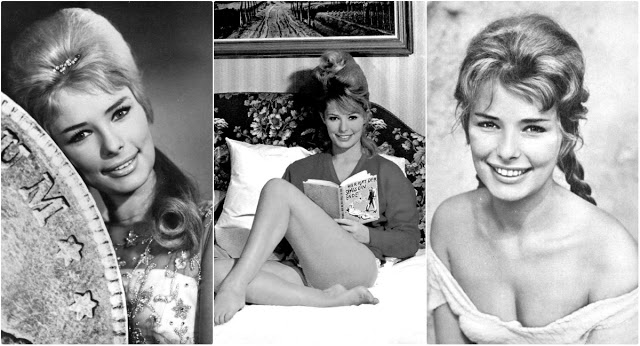 Bach was nicknamed “the first Danish teenager of Denmark” and “the Danish Brigitte Bardot”. She died in 2013 in Ibiza, Spain, where she lived with her husband, the Austrian film actor Dietmar Schönherr, aged 74.

Take a look at these glamorous black and white photos to see the beauty of Vivi Bach from the 1960s. 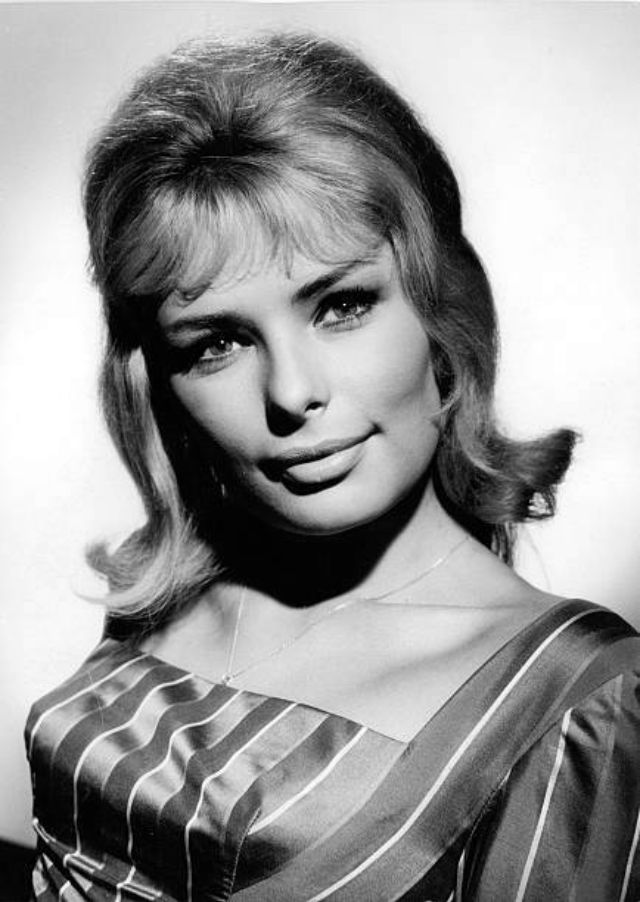 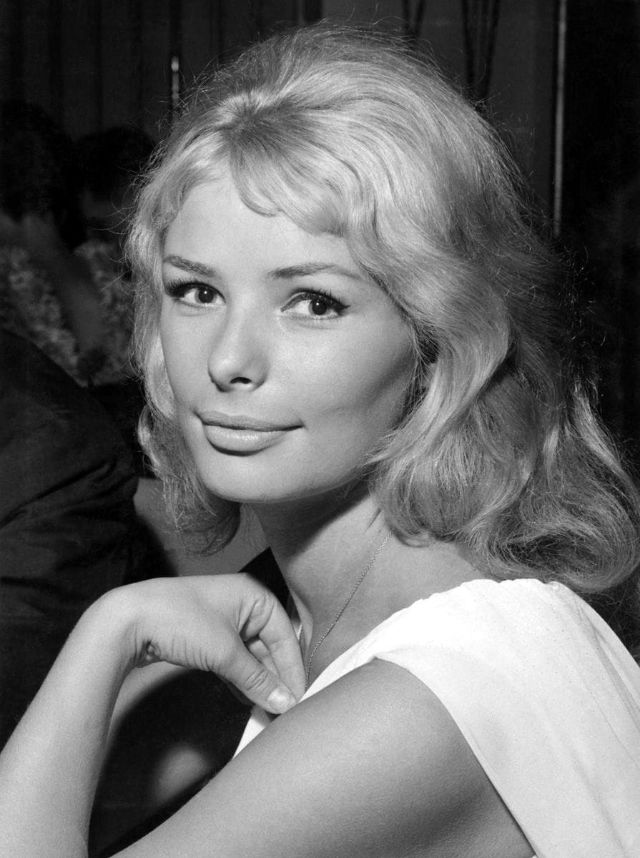 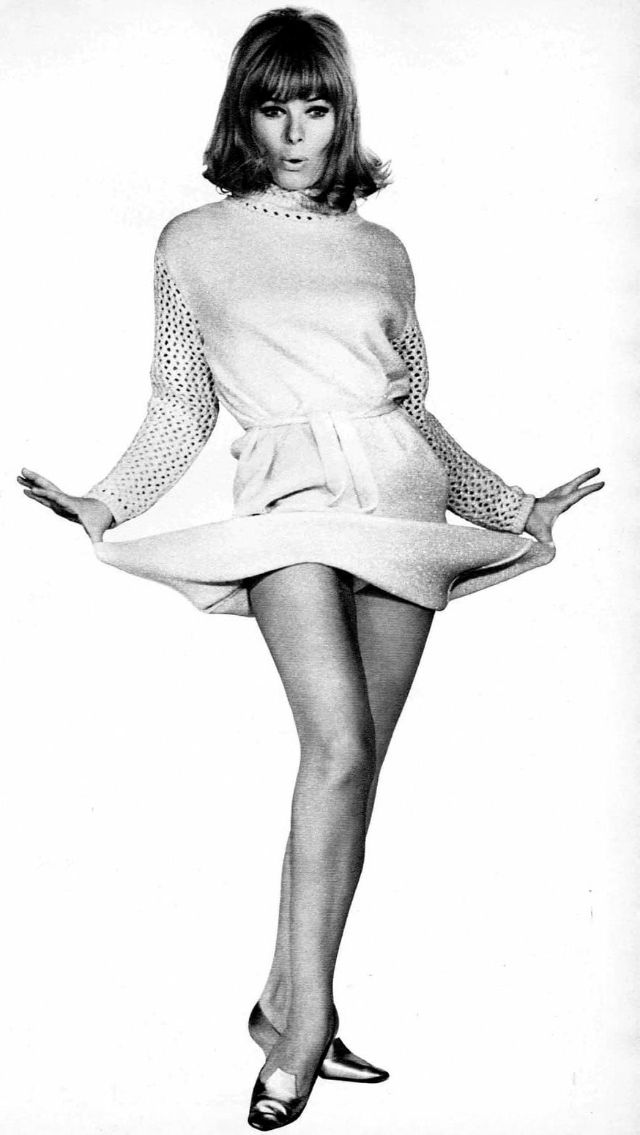 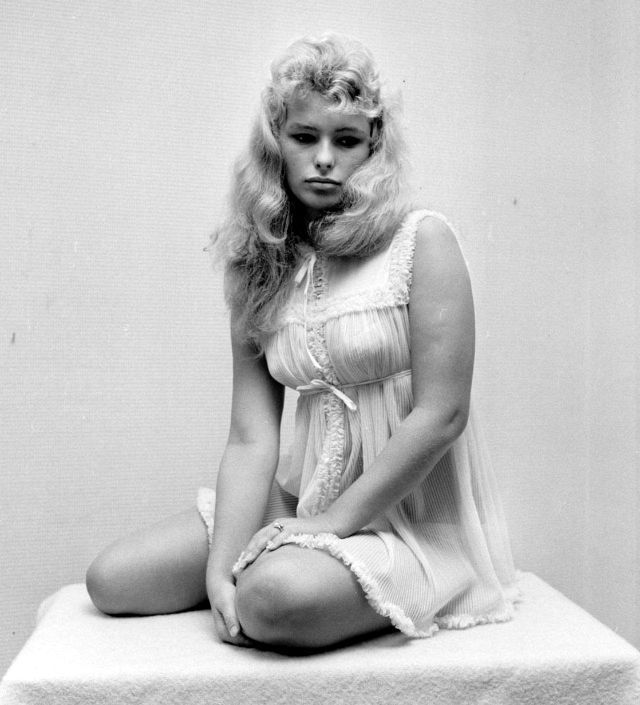