The story of Barna Anna began around 1983 with a few boxes of photographs that came from André Kertész’s own negatives at his New York apartment, where he and his wife Elizabeth moved to this 2 Fifth Avenue in 1951.

While searching for negatives, Robert B. Menschel found a few boxes in which not the pictures of André Kertész, but the seal on them, were photographs of a photographer named “Anna Barna”. At Robert’s question Andrew said so, this is a sad story. He even met Anna in Paris, working there as a reporter, and Anna came to New York without knowing anyone else in the city outside. The photos came after Anna’s death, who became a victim of murder. There was nothing left but these photos and a few documents. 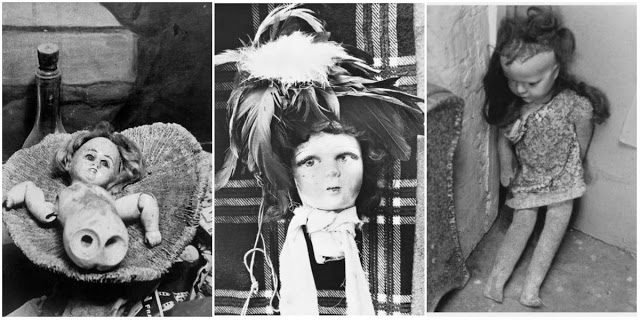 André Kertész moved from Budapest to Paris in 1925. He found his career in Paris and became a prominent photo artist and documentary photographer. Barna Anna met André here sometime in 1936, just before André and Elizabeth Kertész emigrated to New York. The Hungarians of Paris were forged into a very close community. There’s a photo of Anna and André are together, in which Anna with a notebook and André with a camera. They would probably have worked together as reporters occasionally. Did André teach Anna photography before leaving Paris? Or was she a photographer before? Did he allow her to use his darkroom? Or introduced to his friends?

In 1938 Anna had a press ID, on which the Lutetia Press International Press Service – Service de Press International, 6, rue Vavin, Paris VI – is reported as a journalist. On Anna’s photographic stamp, “Address 46, Eg Jules Ferry, Montrouge,” is located in a suburb of Paris, nearly in the south of the 16th district. The house in which she lived at that time does not exist today. Robert Doisneau also had a permanent residence and a studio in Montrouge from 1937 until his death in 1994. Did Anna and Doisneau know each other? Robert Doisneau knew André’s work as well in his Paris years. Was their relationship extensive with Anna?

Anna Barna was born in 1901 in Hungary. She became a Parisian citizen in the 1930s. When Anna Barna arrived in New York, she received an alien registration number. The registration of alien was introduced as part of World War II security measures, based on the 1940 Alien Registration Act. Between August 1, 1940 and March 31, 1944, more than 5.6 million immigrants reported. After April 1, 1944, a new kind of record was introduced, under the name of A-files, abbreviated as Alien Aliens Act. Anna’s brown A-file number was 6464756. 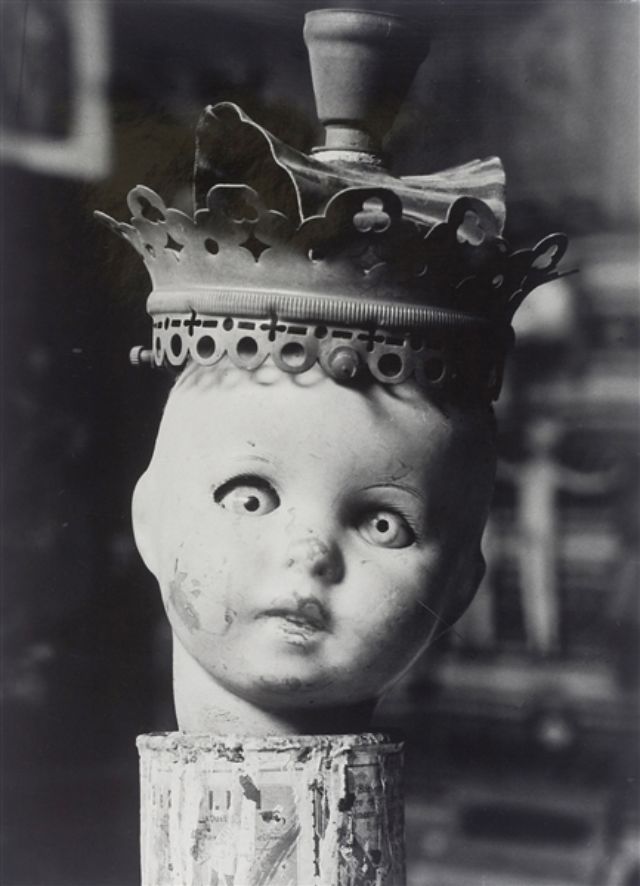 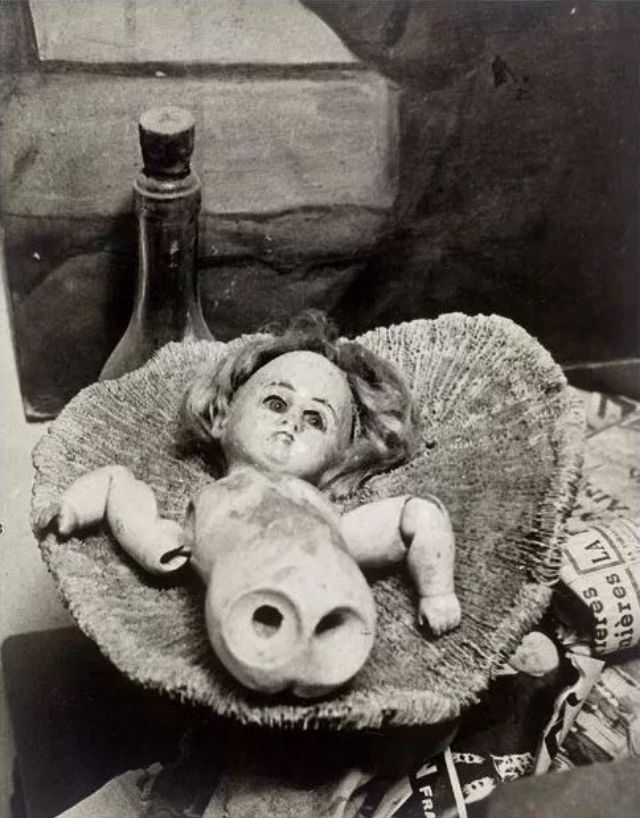 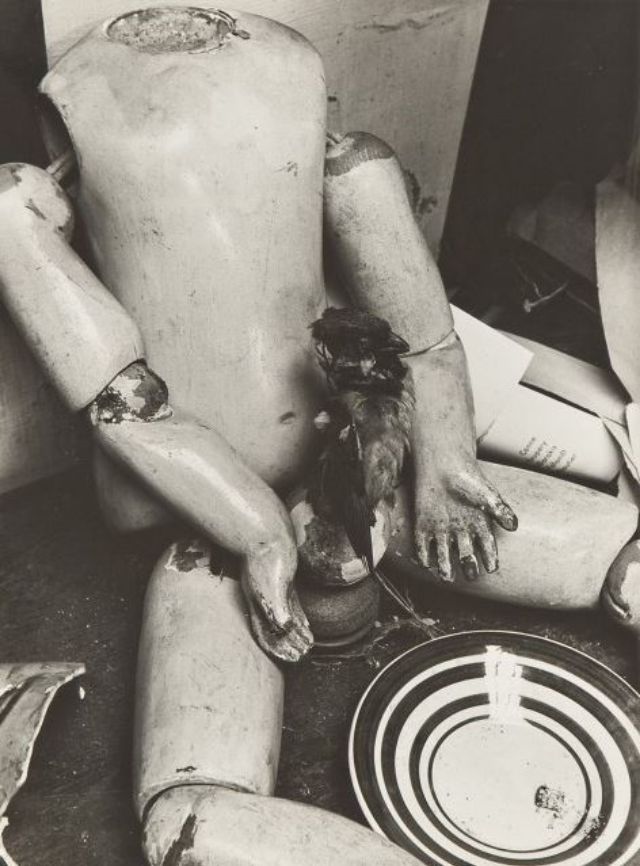 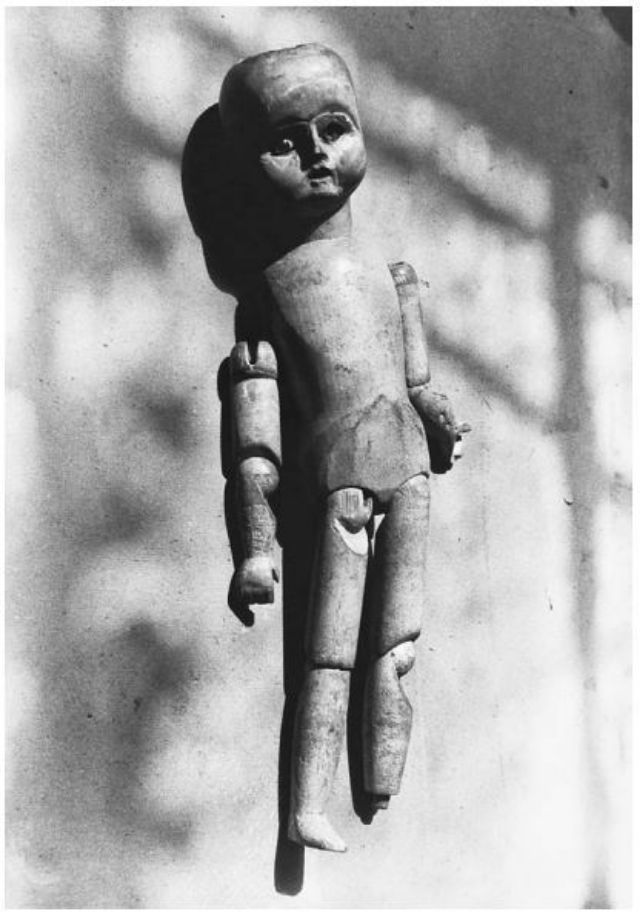 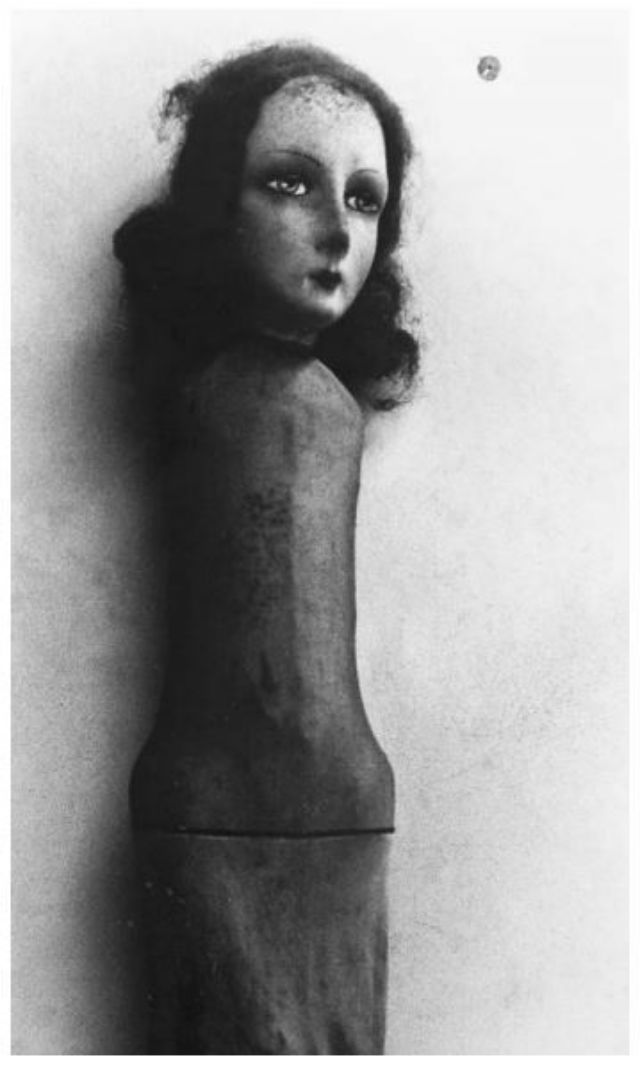