Most people trace the popularity of bobbed hair in Western fashion back to the 1920s, thanks to the haircut’s close association with the image of the flapper. However, the cigarette-smoking, flask-wielding flapper of the 1920s didn’t exactly start this trend. 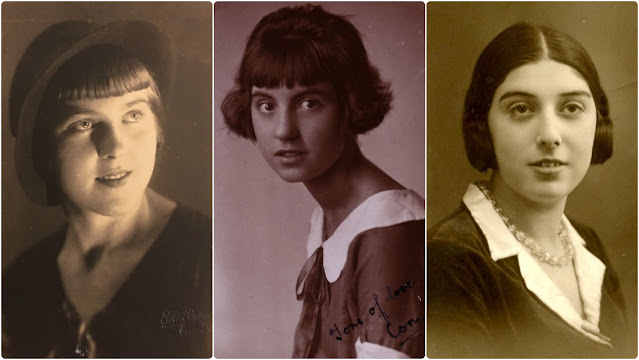 In 1920, the New York Times traced the origins of the bob “epidemic” to 1903, when two female students at Bryn Mawr college appeared with short hair to play basketball. The article also claims that bobbed hair became popular in Greenwich Village between 1908 and 1912, thanks to the influence of “intellectual women” from Russia who used bobbed hair to disguise themselves from police.
Regardless of when it originated, bobbed hair was certainly ideal for the lives of rebellious young women in the 1920s. For one thing, the simple bob haircut perfectly complemented the sleek, tubular silhouettes that dominated women’s fashion during much of the decade, and the length ensured that hair wouldn’t interfere with any wild dancing.
By the start of the 1920s, the bob had become desired by millions of women across all ages and social classes. These vintage photos captured portraits of young women with bobbed haircuts from the 1920s. 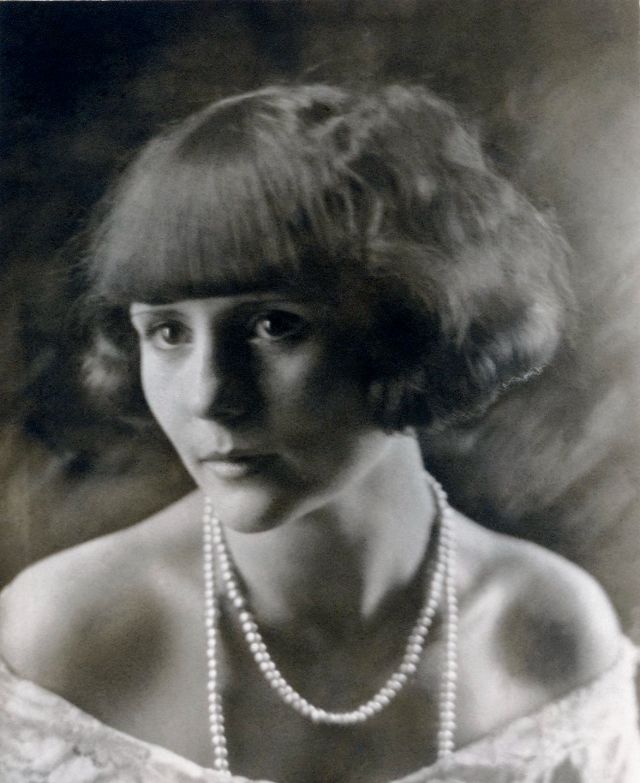 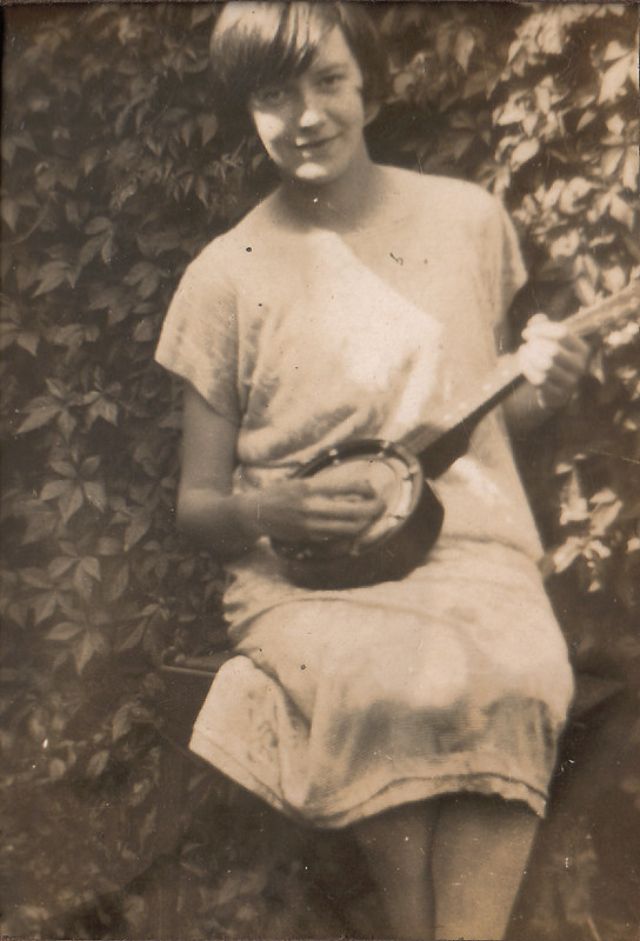 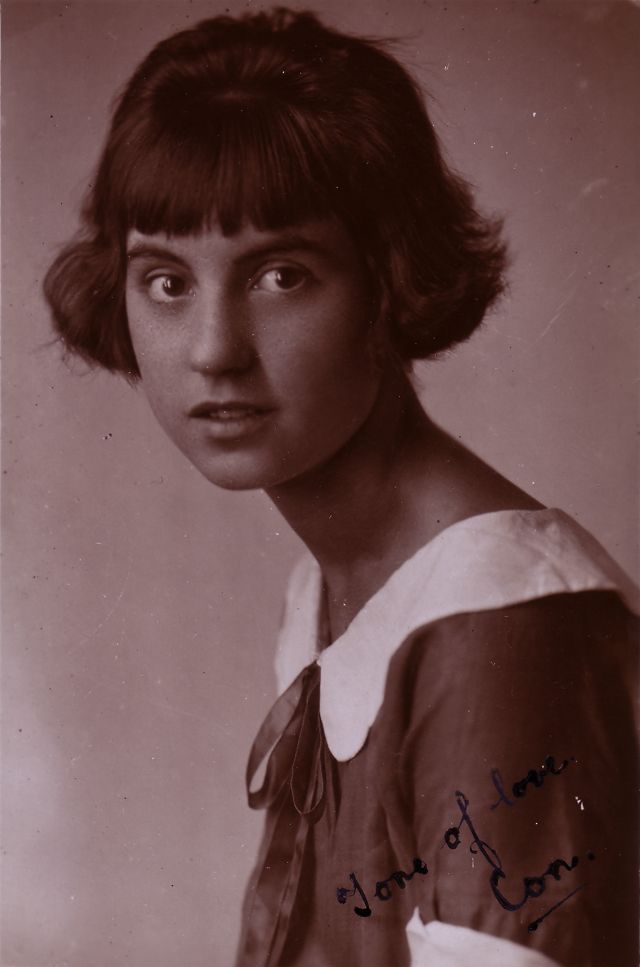 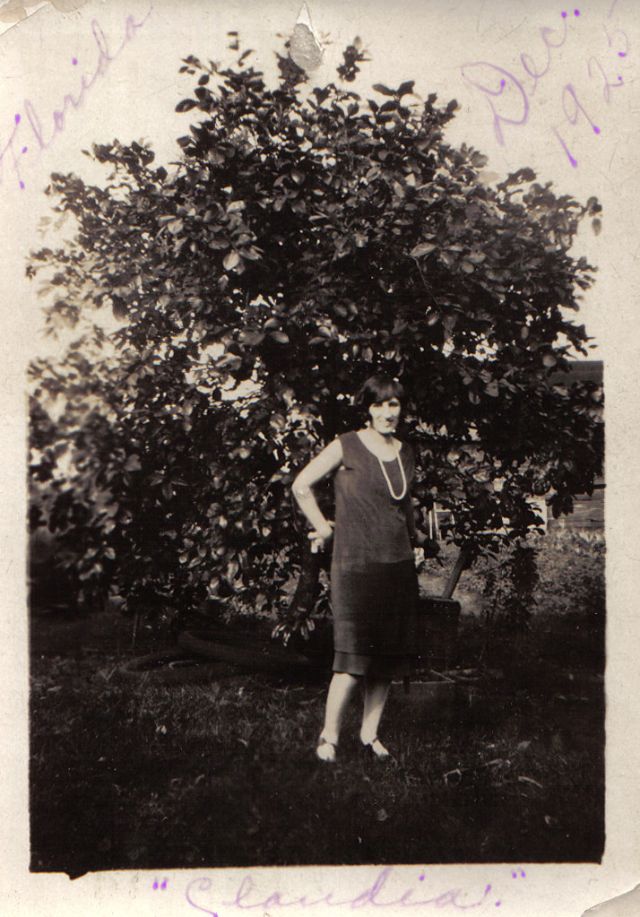 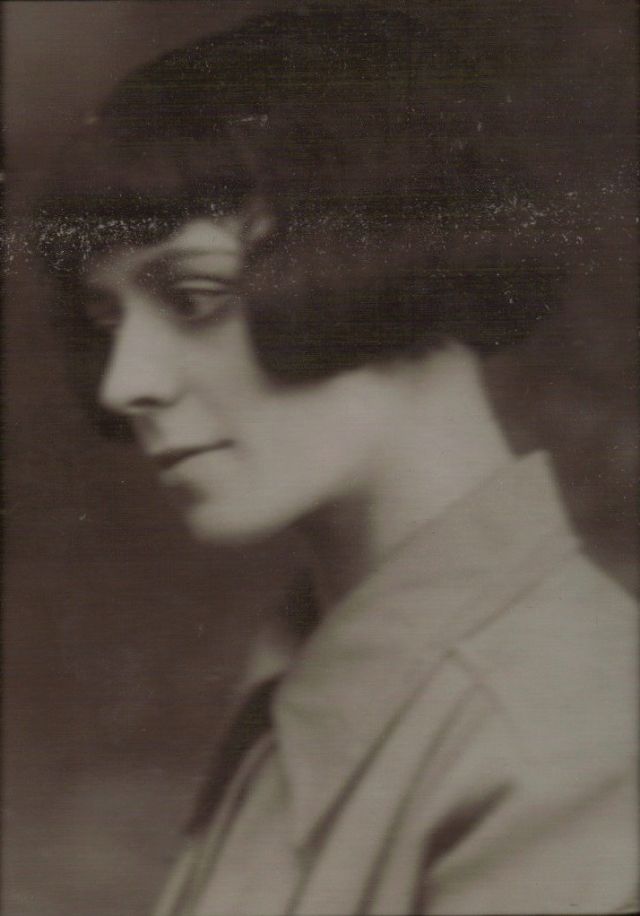