The 1950s were a decade marked by the post-World War II boom, the dawn of the Cold War and the Civil Rights movement in the United States.

During the 1950s, the United States was the world’s strongest military power. Its economy was booming, and the fruits of this prosperity–new cars, suburban houses and other consumer goods–were available to more people than ever before.

However, the 1950s were also an era of great conflict. For example, the nascent civil rights movement and the crusade against communism at home and abroad exposed the underlying divisions in American society.

Historians use the word “boom” to describe a lot of things about the 1950s: the booming economy, the booming suburbs and most of all the so-called “baby boom.”

Take a look at these amazing color photos from Rob Lambert to see what life of the U.S. looked like in the 1950s. 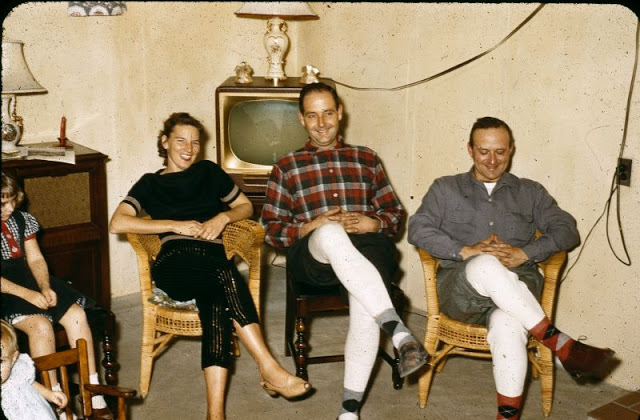 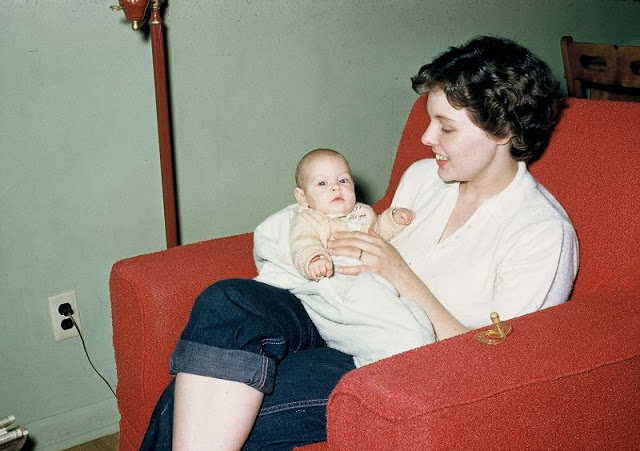 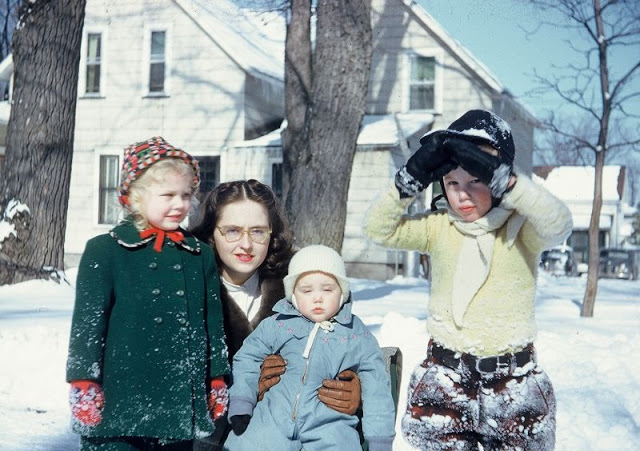 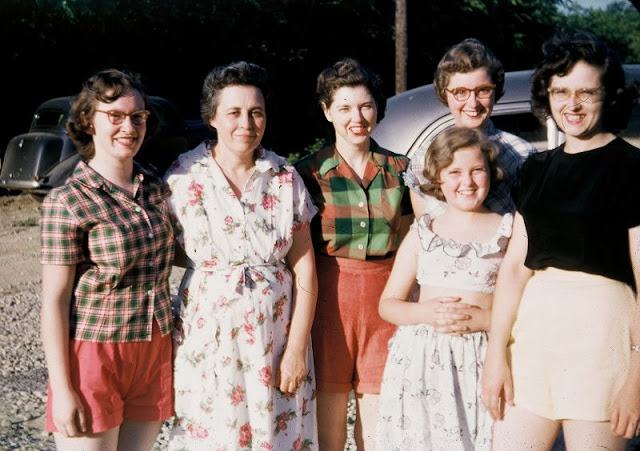 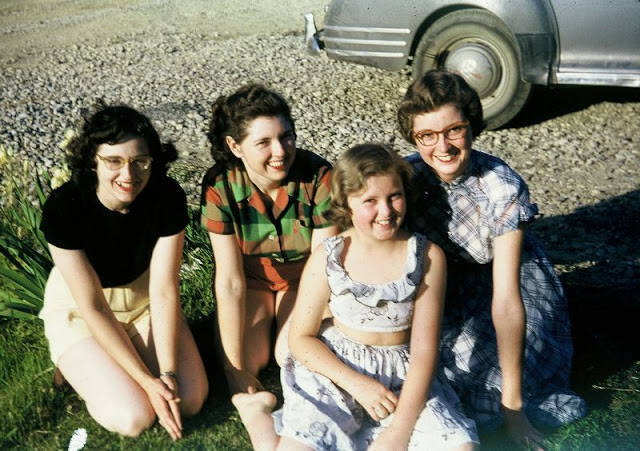