In 1931, Airstream began with Wally Byam’s dream: to build a travel trailer that would move like a stream of air, be light enough to be towed by a car, and create first-class accommodation anywhere. Every inch of an Airstream has a function. Airstream is the most thoroughly tested brand in trailer history. Its engineering is the culmination of over 80 years’ experience plus millions of miles on roads throughout the world. 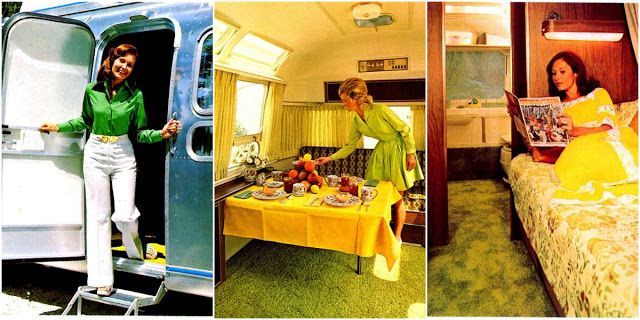 With a recession and a gas crisis, the 1970s weren’t a great decade for the auto industry as a whole, let alone travel trailers and Airstream. Driving for fun wasn’t on the table for many people. And that brought change to Airstream. For the first time in the company’s history, it left California – and for good. New products were introduced, unlike anything Airstream had done before. But even in a time of flux, with change everywhere, what remained was undeniably Airstream.
As a recession and the Middle East gas crisis hit American drivers hard in the late 1970s, it did the same to Airstream. With the expansion of the Jackson Center facility and a need to consolidate, Airstream finally made the move east complete. The California plant was closed in 1978, and all manufacturing and executive operations would move to the Ohio complex – where they remain today. 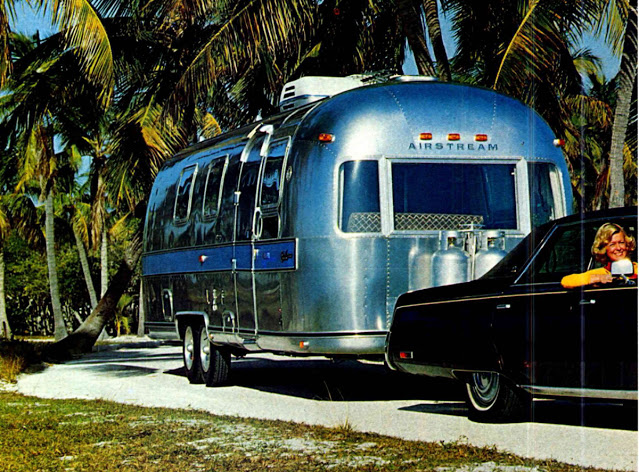 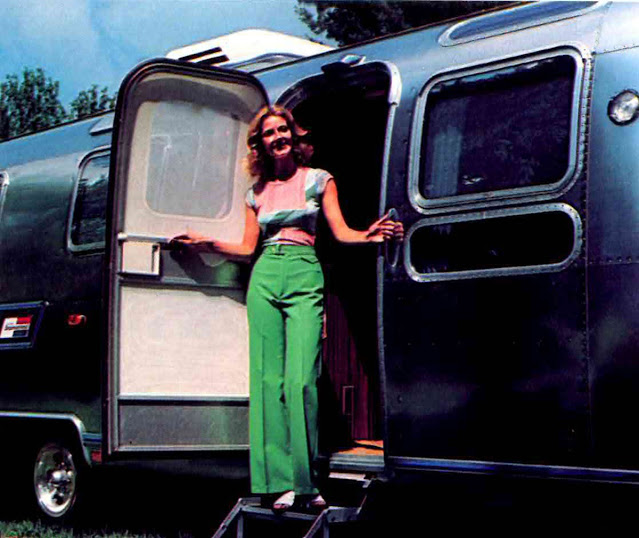 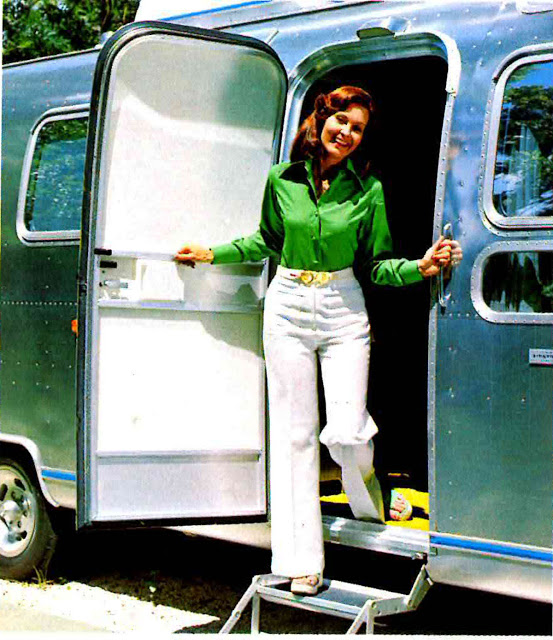 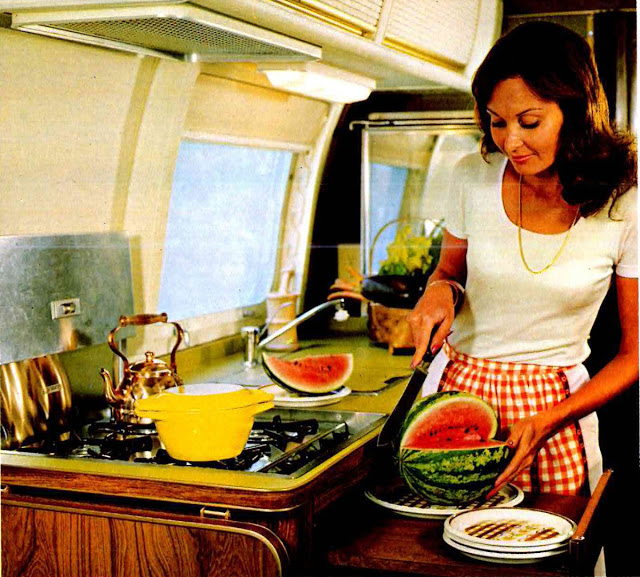 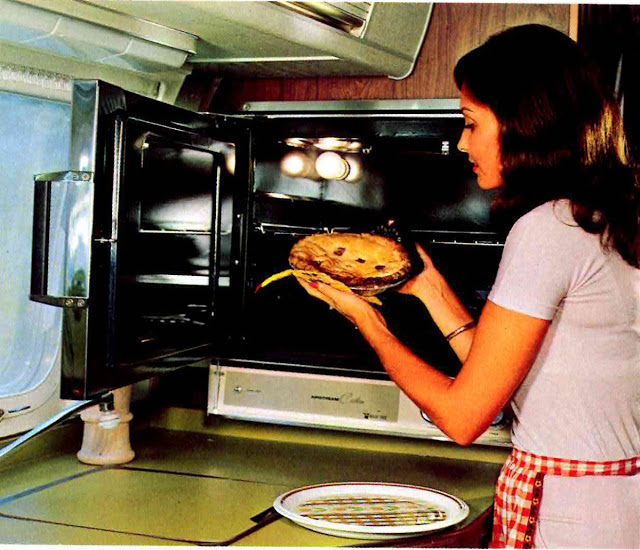