Tallulah Bankhead was an American stage and screen actress. She was a member of the Brockman Bankhead family, a prominent Alabama political family. Bankhead, however, differed from her family politically and personally. She chose to support liberal causes, including the budding civil rights movement, even broke with her southern contemporaries with their support of white supremacy and Jim Crow laws. Bankhead often opposed her own family publicly.

In her personal life, Bankhead struggled with alcoholism and drug addiction; she reportedly smoked 120 cigarettes a day and often talked openly about her vices. She also openly had a series of relationships with both men and women. “Daddy warned me about men and alcohol,” she once quipped. “But he never warned me about women and cocaine.”

Primarily an actress of the stage, as Bankhead was not very interested in making films. She made her screen debut in Tarnished Lady (1931). In 1932 she starred in Devil and the Deep, a film notable for the presence of three major co-stars, with Bankhead’s receiving top billing over Gary Cooper, Charles Laughton, and Cary Grant. She later returned to theater and played in various Broadway performances over the next few years.

Bankhead was said to be the inspiration for the character of Cruella De Vil in Walt Disney’s One Hundred and One Dalmatians (1961).

Take a look back at the actress in the 1930s through 27 stunning vintage portraits below: 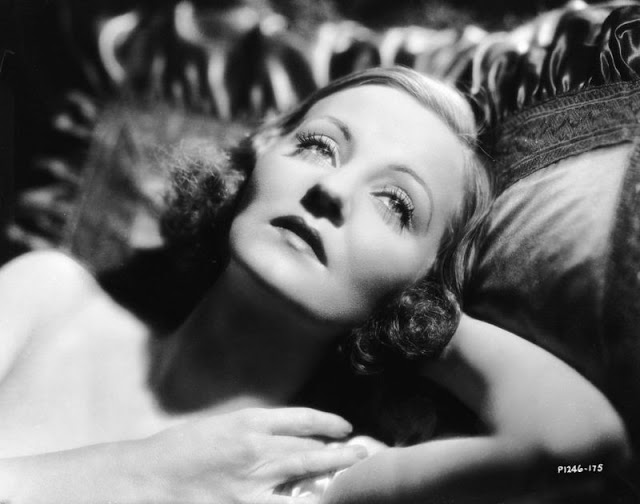 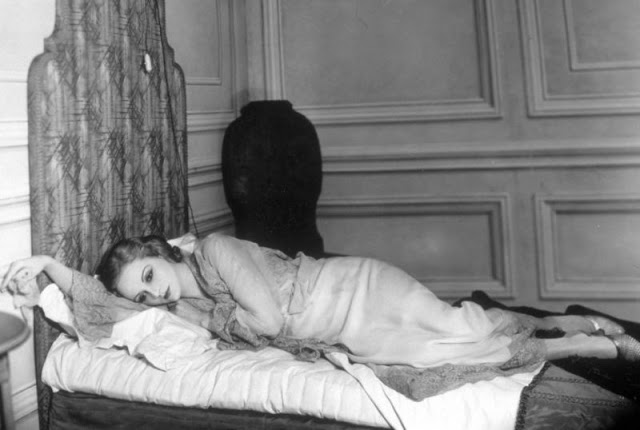 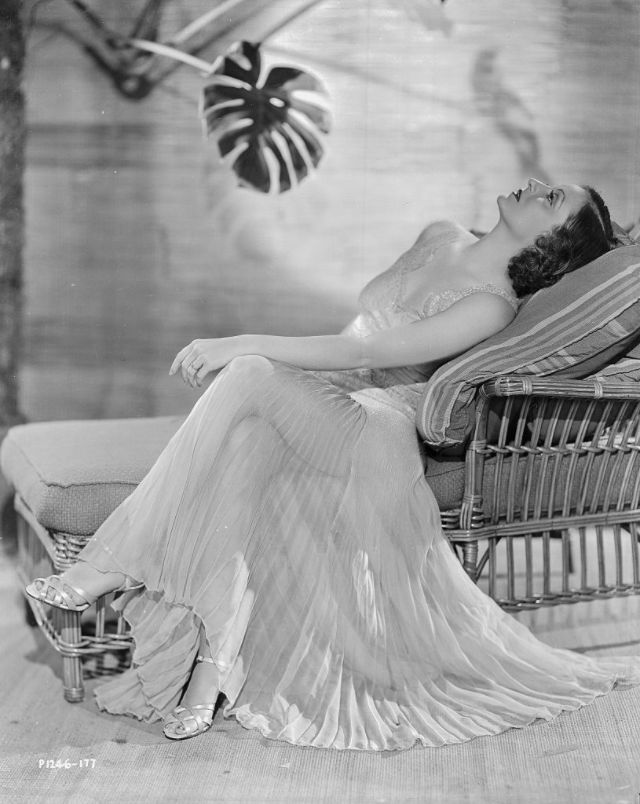 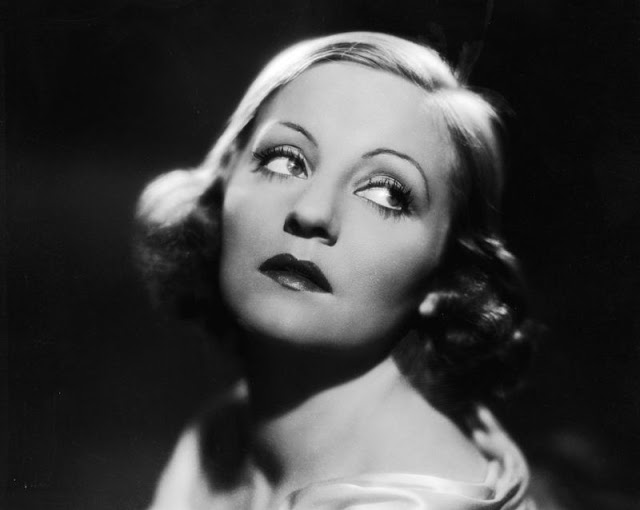