Judy Garland’s career has become such a Hollywood legend that it would be difficult to find a person who had not at least heard of her name. She was considered one of the most successful singers and actors of her age, yet her life was not all what it seemed to be. In fact, Judy Garland led a life filled with both tragedy and success. 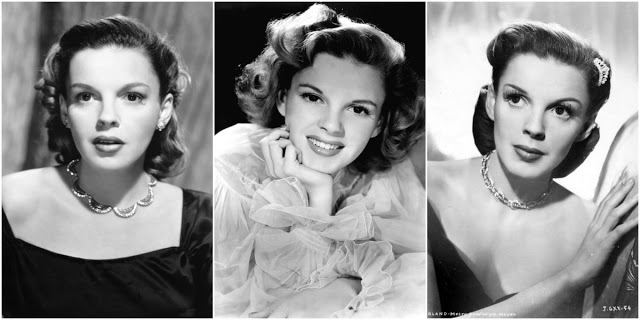 Judy Garland (June 10, 1922 – June 22, 1969) was born Frances Ethel Gumm in Grand Rapids, Minnesota. The daughter of vaudeville professionals, she started her stage career as a child. Garland was called “Baby Gumm” and sang “Jingle Bells” at her first public performance at the age of two and a half. With her two older sisters, Garland soon began performing as part of the Gumm Sisters.
In 1926, the Gumm family moved to California where Garland and her sisters studied acting and dancing. They played numerous gigs that their mother, Ethel, had arranged for them as their manager and agent. In the late 1920s, the Gumm sisters also appeared in several short films.
In 1939, Garland scored one of her greatest on-screen successes with The Wizard of Oz, which showcased her singing talents as well as her acting abilities. Garland received a special Academy Award for her portrayal of Dorothy, the girl from Kansas transported to Oz. She soon made several more musicals, including Strike Up the Band (1940), Babes of Broadway (1942), with Rooney, and For Me and My Gal (1943), with Gene Kelly.
Here’s a gallery of 30 beautiful black and white photos of Judy Garland in the 1940s 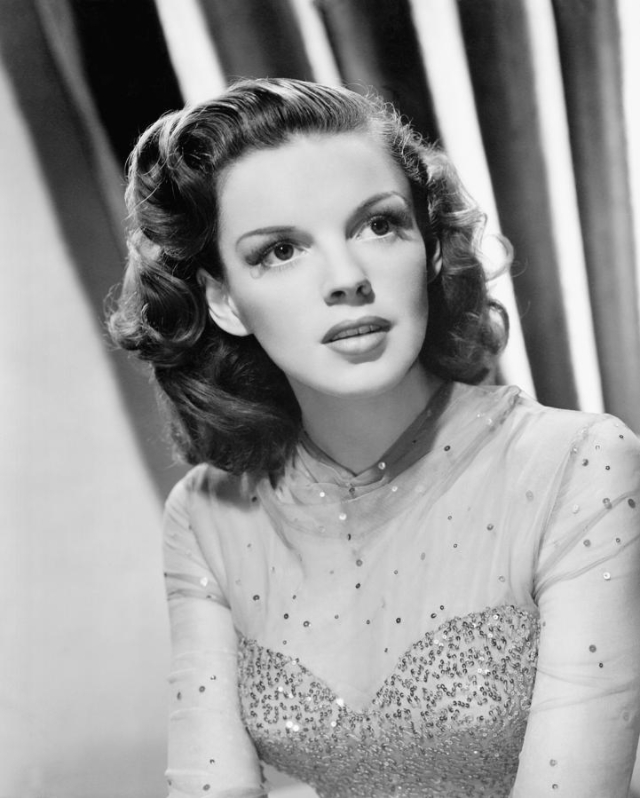 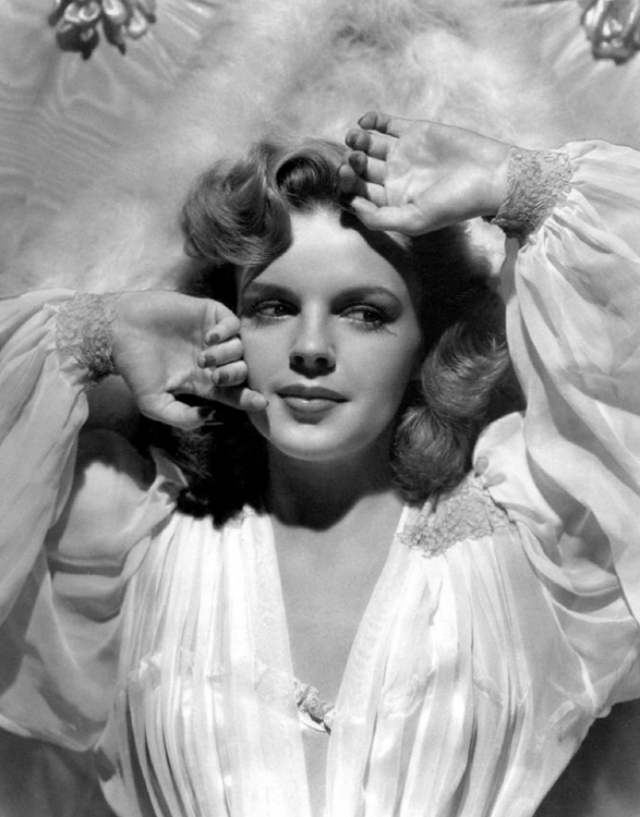 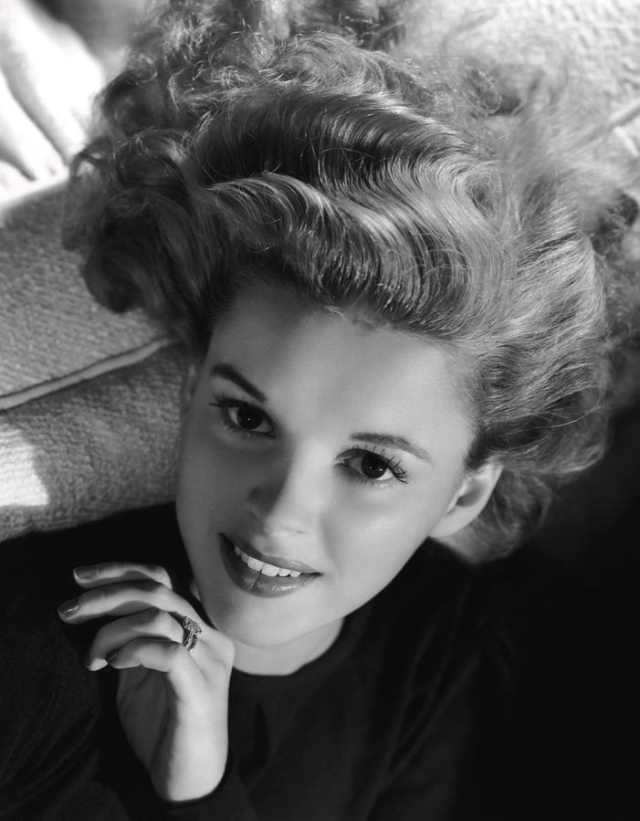 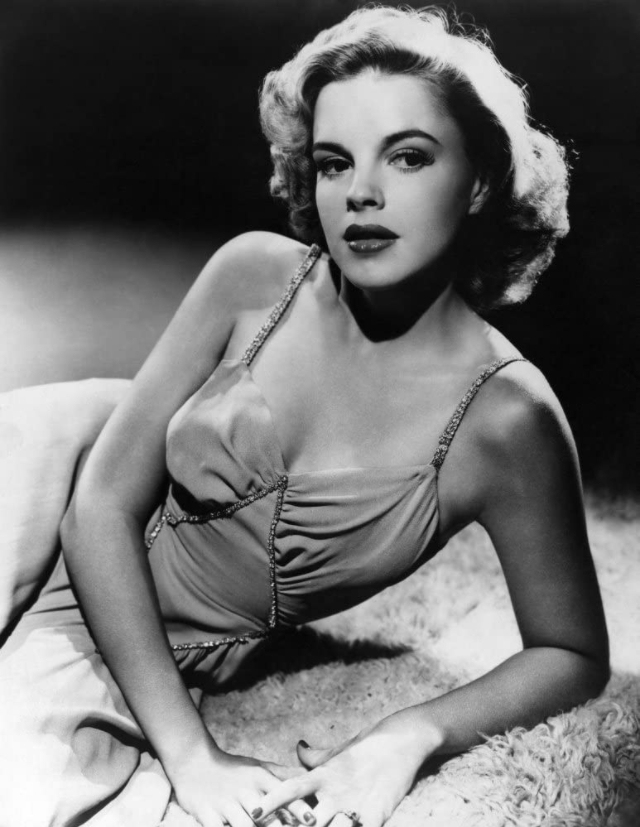 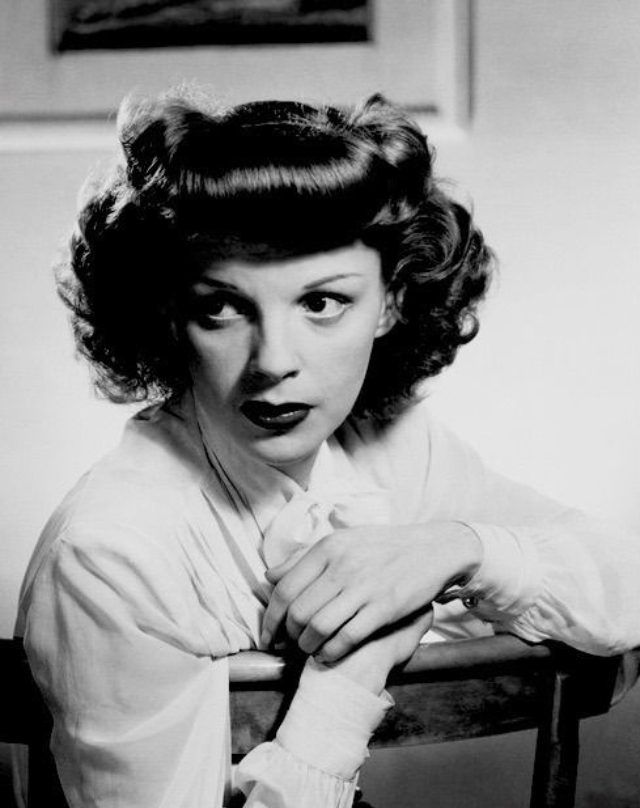