Born 1922 in Oak Park, Illinois, American actress and comedian Betty White is a pioneer of early television, with a career spanning eight decades. She was noted for her vast work in the entertainment industry. She was among the first women to exert control in front of and behind the camera and the first woman to produce a sitcom (Life with Elizabeth), which contributed to her being named honorary Mayor of Hollywood in 1955. She is known as the First Lady of Television, an epithet used to subtitle a 2018 documentary about her life. 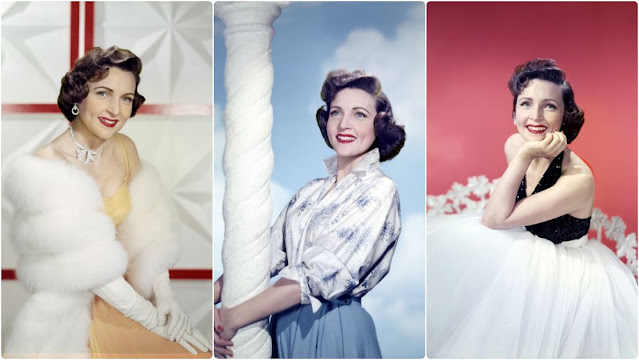 Dubbed “the first lady of game shows”, White became the first woman to receive the Daytime Emmy Award for Outstanding Game Show Host for the show Just Men! in 1983. She was also known for her appearances on The Bold and the Beautiful, Boston Legal, The Carol Burnett Show, and Saturday Night Live. Her most notable roles include Sue Ann Nivens on the CBS sitcom The Mary Tyler Moore Show (1973–1977), Rose Nylund on the NBC sitcom The Golden Girls (1985–1992), and Elka Ostrovsky on the TV Land sitcom Hot in Cleveland (2010–2015).
White worked longer in television than anyone else in that medium, earning her a Guinness World Record in 2018. White received eight Emmy Awards in various categories, three American Comedy Awards, three Screen Actors Guild Awards, and a Grammy Award. She has a star on the Hollywood Walk of Fame, and was a 1985 Television Hall of Fame inductee.
White died of natural causes at her home in the Brentwood neighborhood of Los Angeles on the morning of December 31, 2021, seventeen days before what would have been her 100th birthday. US President Joe Biden released a statement upon her death, describing her as a “lovely lady” and a “cultural icon who will be sorely missed”.
Take a look at these stunning color photos to see the beauty of young Betty White in the 1950s. 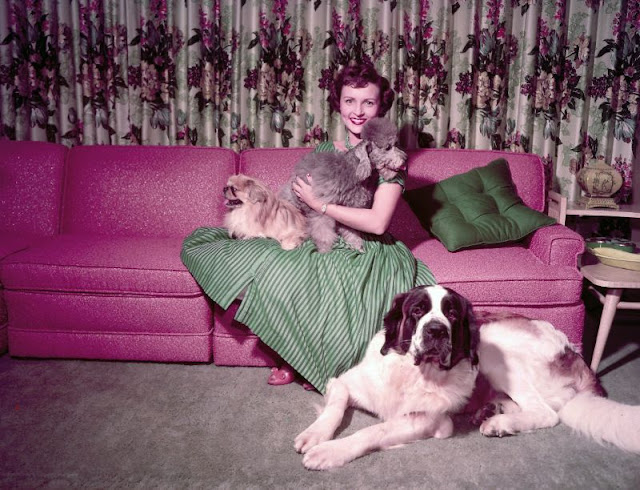 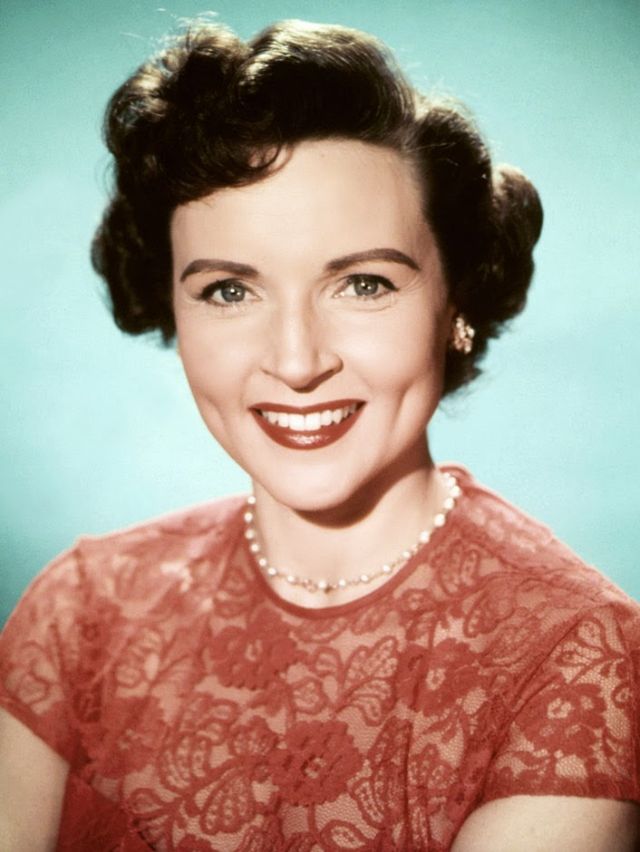 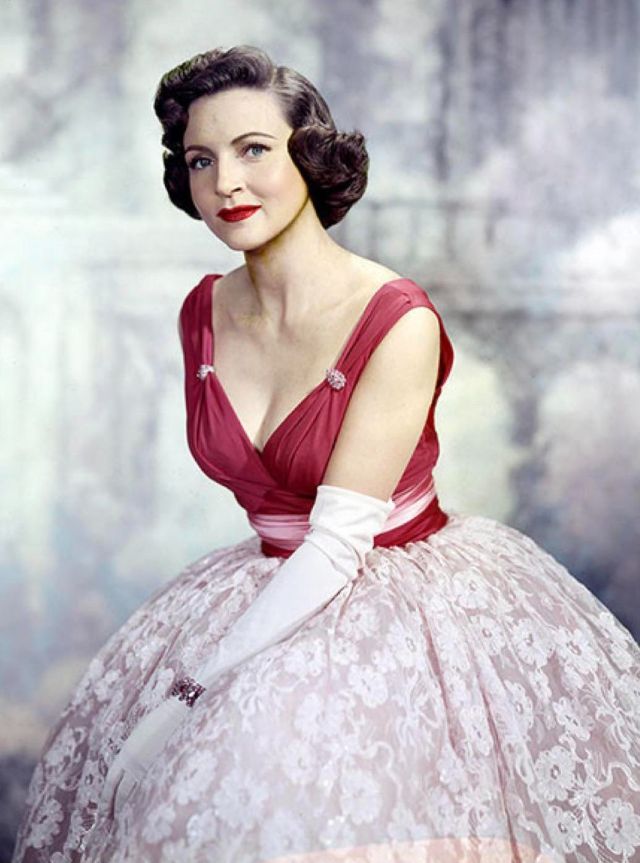 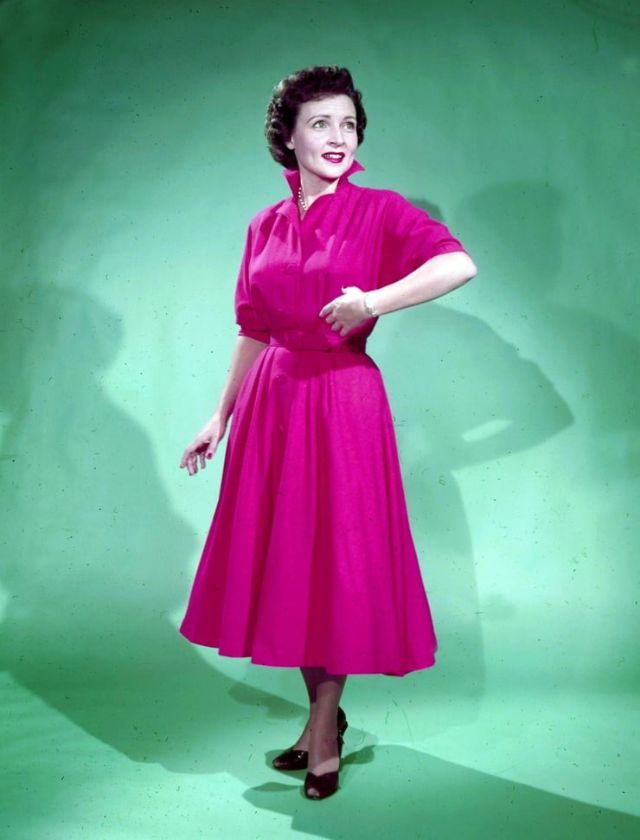 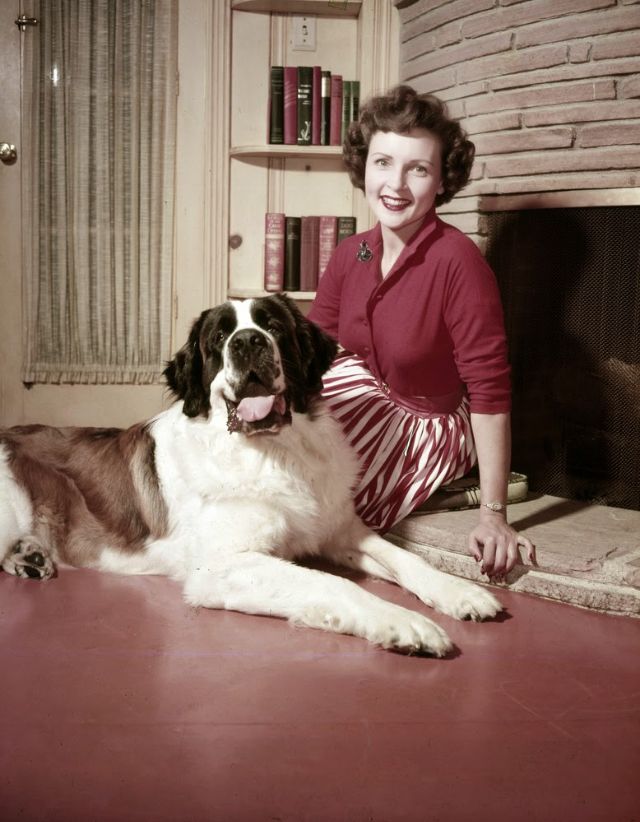