Wait Until Dark is a 1967 American psychological thriller film directed by Terence Young and produced by Mel Ferrer, from a screenplay by Robert Carrington and Jane-Howard Carrington, based on the 1966 play of the same name by Frederick Knott. The film stars Audrey Hepburn as a young blind woman, Alan Arkin as a violent criminal searching for some drugs, and Richard Crenna as another criminal, supported by Jack Weston, Julie Herrod, and Efrem Zimbalist Jr. 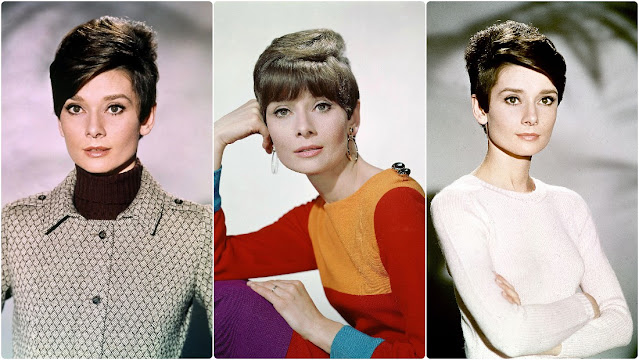 Audrey Hepburn was nominated for the Academy Award for Best Actress in 1967, and Zimbalist was nominated for a Golden Globe in the supporting category. The film is ranked #55 on AFI’s 2001 100 Years…100 Thrills list, and its climax is ranked tenth on Bravo’s 100 Scariest Movie Moments.
The film was one of the more popular of its year, earning North American rentals of $7,350,000. These vintage photos captured portraits of Audrey Hepburn during the filming of Wait Until Dark in 1967. 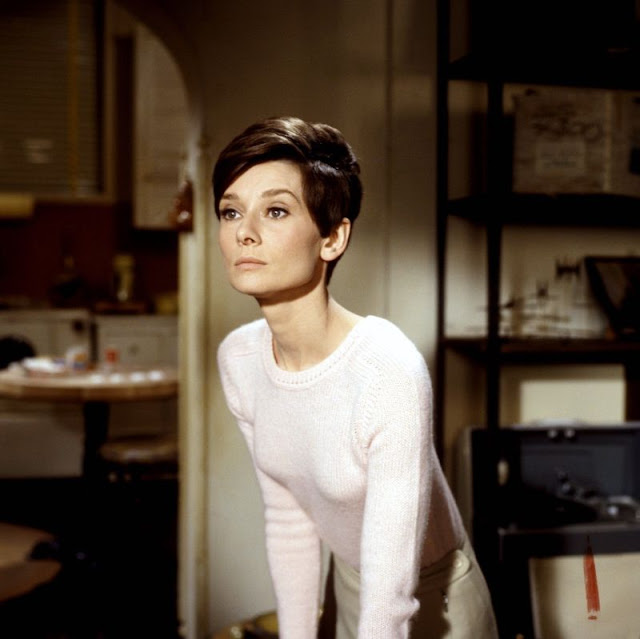 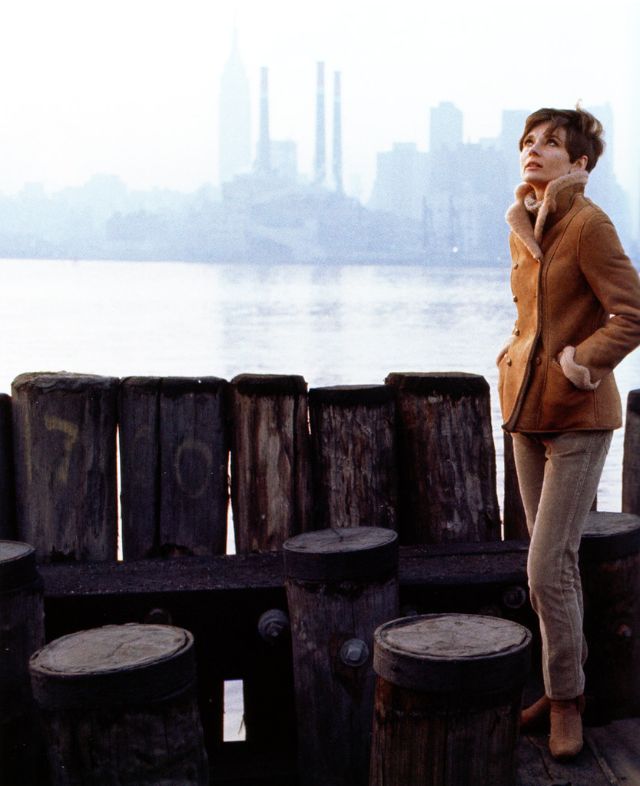 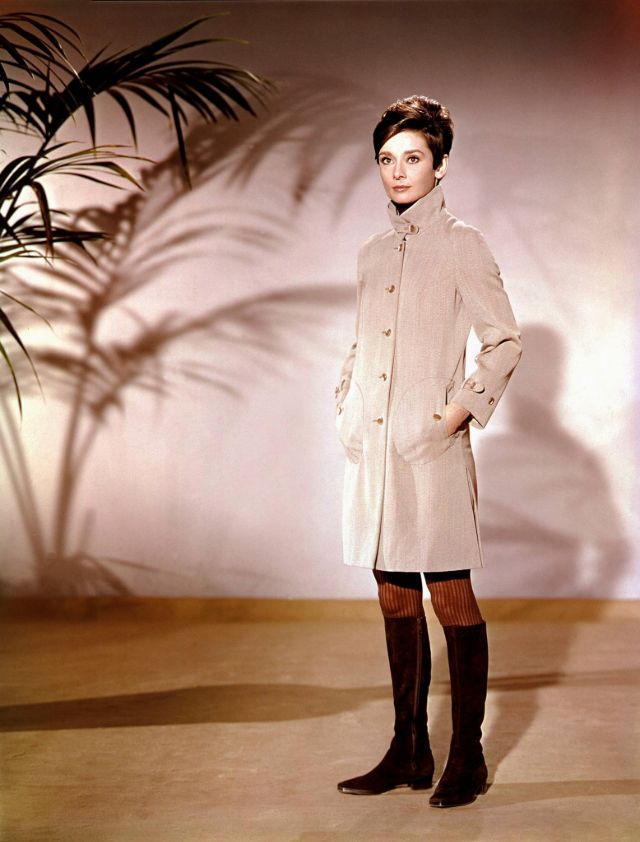 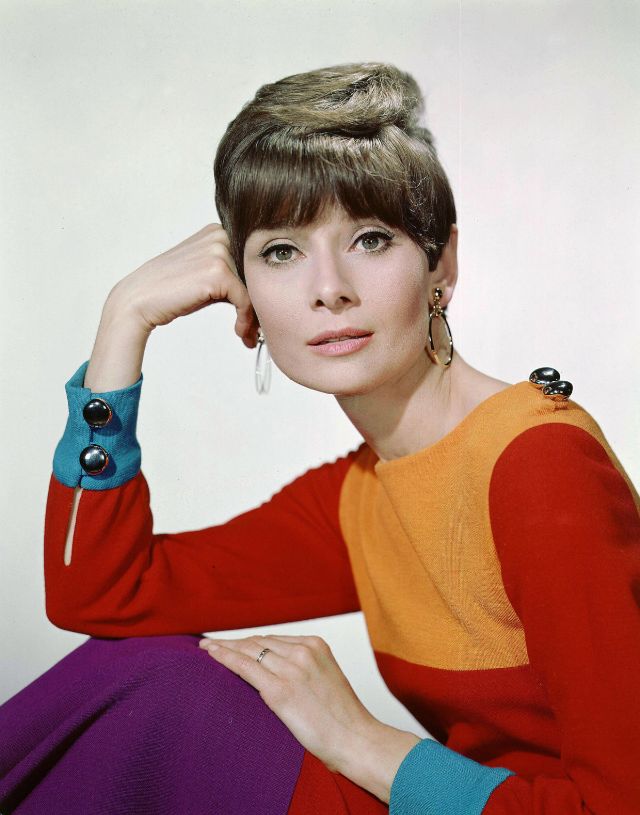 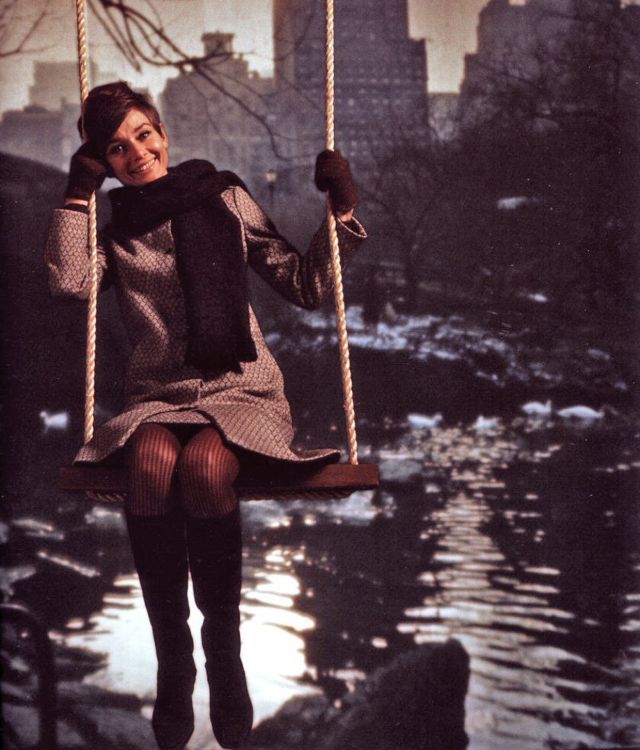