This post was originally published on this site
0
SHARES
ShareTweet
Petra is a historic and archaeological city in southern Jordan. It is adjacent to the mountain of Jabal Al-Madbah, in a basin surrounded by mountains forming the eastern flank of the Arabah valley running from the Dead Sea to the Gulf of Aqaba.
Famous for its rock-cut architecture and water conduit system, Petra is also called the “Red Rose City” because of the color of the stone from which it is carved. It has been a UNESCO World Heritage Site since 1985 and has been described as “one of the most precious cultural properties of man’s cultural heritage” Petra is a symbol of Jordan, as well as Jordan’s most-visited tourist attraction.
These stunning autochrome pictures of the ancient Nabatean stone city were taken by the photography department of the American Colony from between the late 1900s to the 1940s. Take a look: 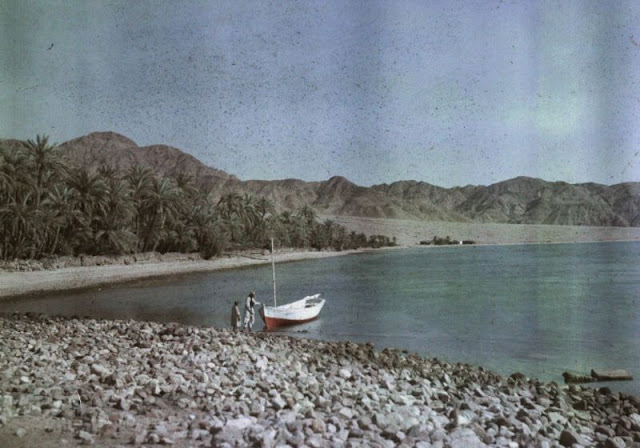 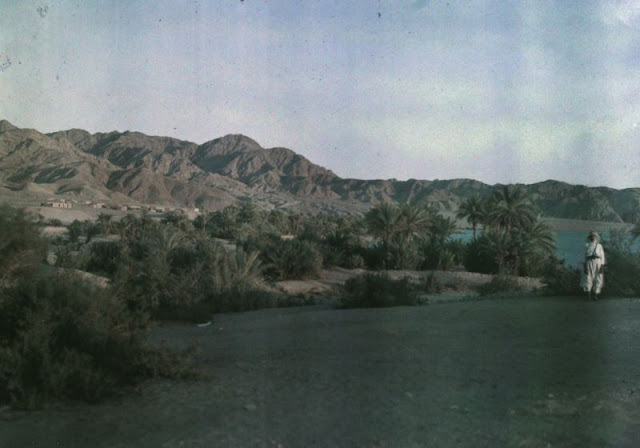 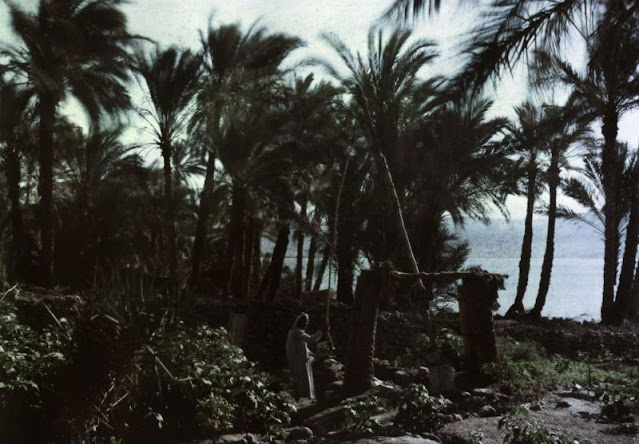 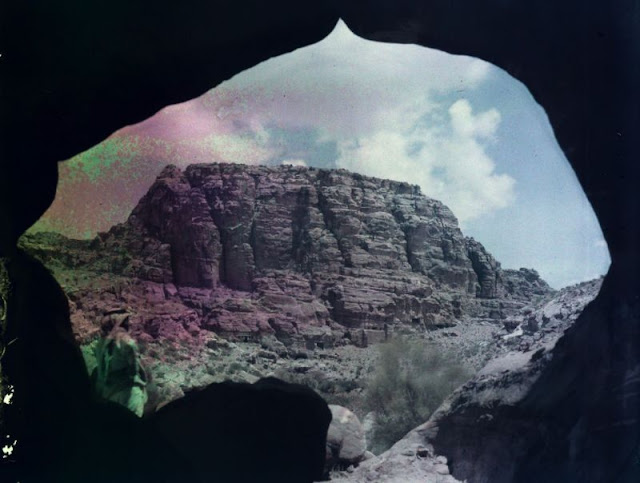 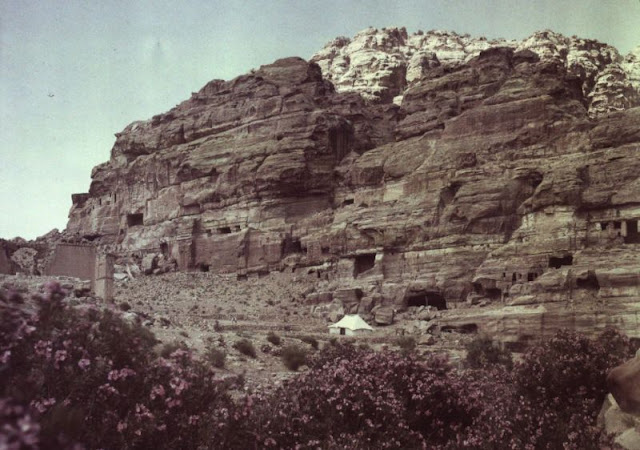