Australia’s post-depression resurgence from 1935 to 1939 coincided with a change in the tempo of public thought and the arrival of new pictorial magazines like PIX which gave the public new ways to imagine Australia and themselves. By the early 1930s, nearly all the magazines previously published in Australia had ceased production and only a handful of the well-established titles from the turn of the century were still in circulation.

The first edition of PIX Magazine was published on January 19, 1938. Initially a weekly publication it came out every Wednesday and was an immediate success. Australia was emerging from the depression years and PIX reflected the more optimistic and liberal mood of the colony in its sesquicentennial year.
The editor Lionel B Foster wanted to create a new kind of weekly, one with a focus on telling stories using photographs which would challenge as much as comfort the reader. Initially, 48 pages long the images within the covers were beautifully rendered using the gravure process. But the quality was also tempered with making sure news of the current happenings were presented in a vivid and striking manner.
As Foster put it, only pictures that have a real interest will be published. Some of them may be bizarre even to the point of starkness. Many could hardly be called beautiful yet all will be unusual striking and packed with news and interest.
Here, a skeleton series photos were taken by Ray Olson for the April 4, 1938 issue of PIX Magazine: 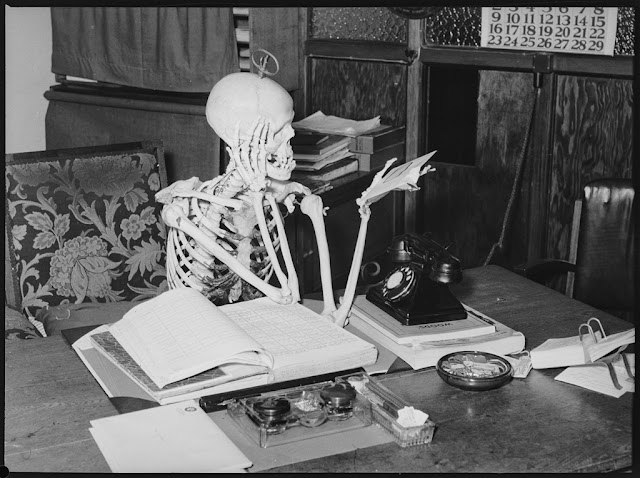 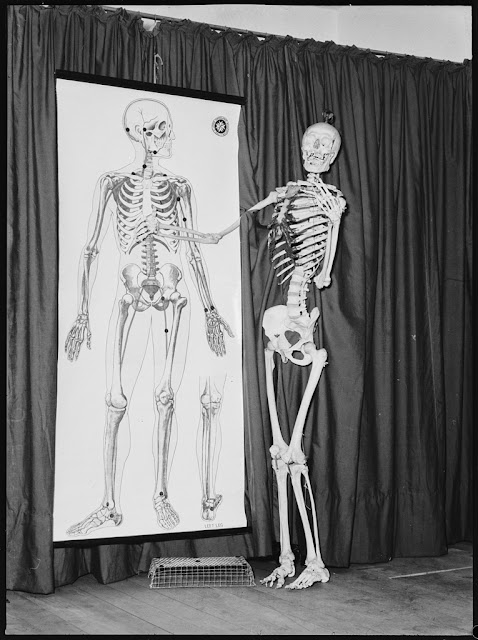 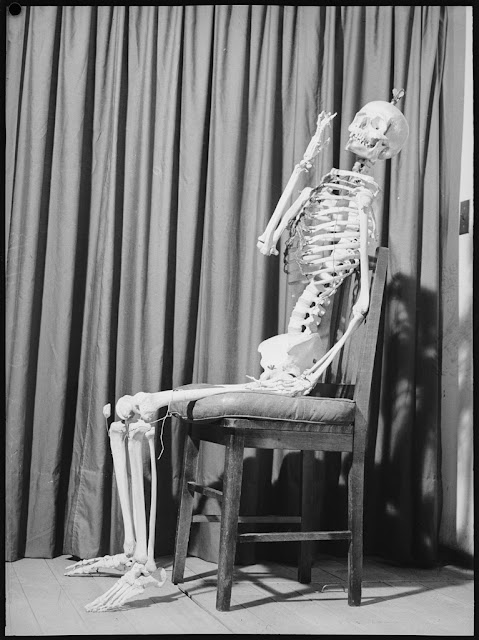 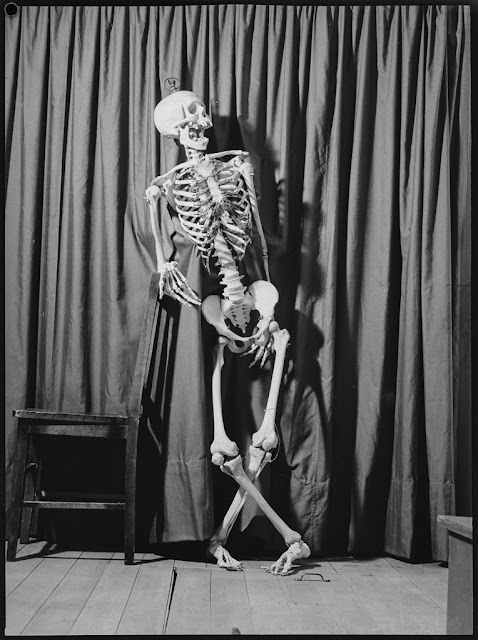 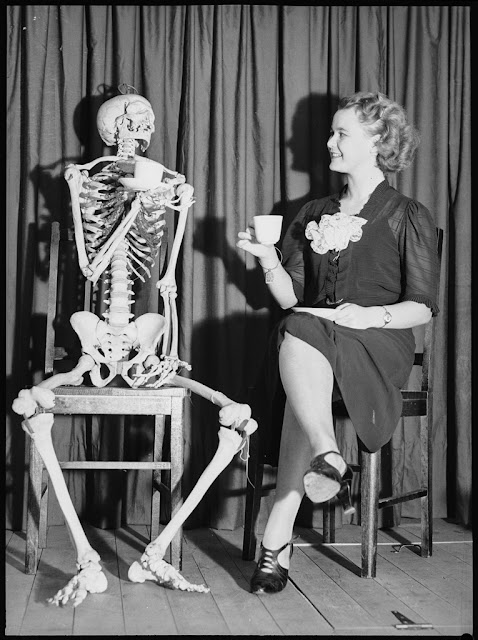 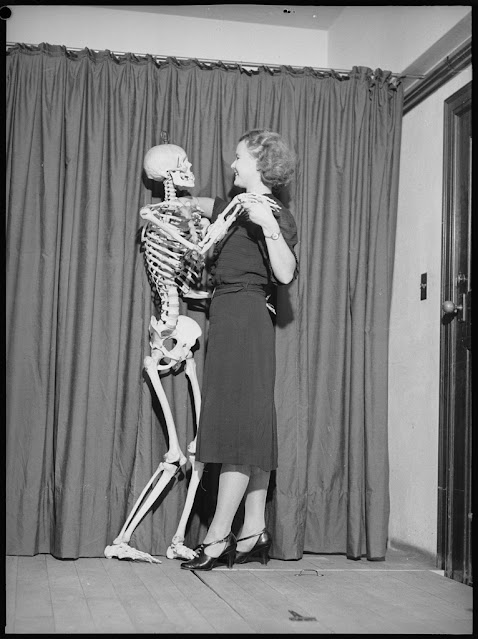 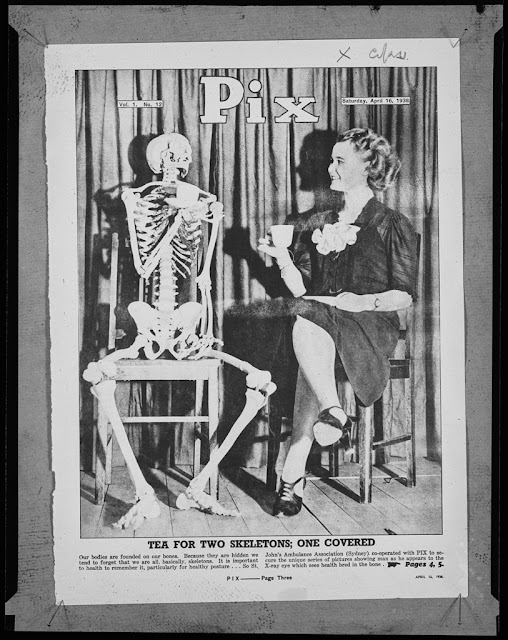