George Mallory went missing in 1924, and it took 75 years for anyone to find his body.

George Mallory was a British mountaineer. Long before Sir Edmund Hillary and Tenzing Norgay became the first people to summit it, Mallory joined a British expedition to reach the top of Mount Everest.

The 1924 expedition was one of three to take place in the early twenties, starting in 1922. Mallory was 37 at the time and jumped at the chance to take part in such an exciting adventure, as he feared his advancing age would make it impossible in the future.

The team set out at the end of May, reaching the campsites above 20,000 feet without much difficulty. 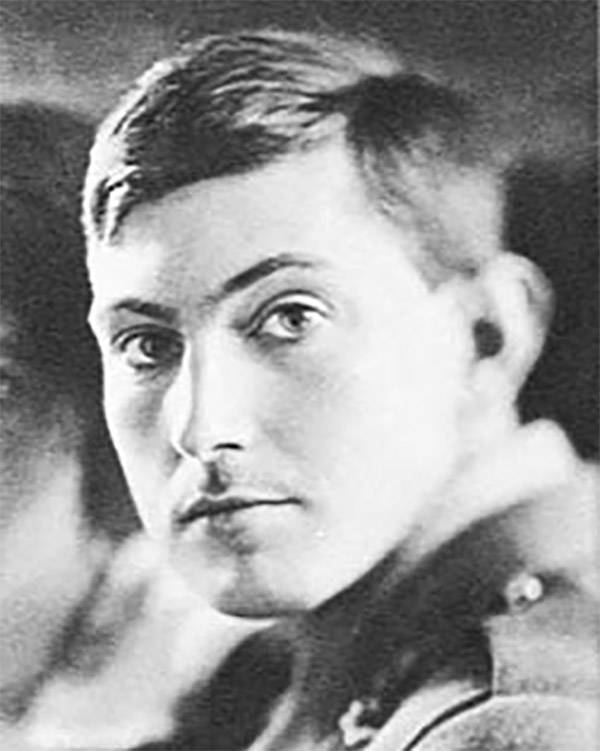 On June 4, 1924, Mallory and his climbing partner Andrew Irvine left the Advanced Base Camp and set out on their own. According to the porters left behind at the camp, Mallory was certain that the pair would be able to summit the mountain and make it back to the camp before nightfall.

He was wrong. The two climbers disappeared that day, and it took more than 70 years for anyone to find their bodies.

In 1999, climbers working on the BBC’s “Mallory and Irvine Research Expedition” arrived at Everest with the sole purpose of locating the pair. Despite 75 years passing since Mallory and Irvine disappeared, the odds were good. The constantly freezing temperatures and permanent layer of permafrost on Everest preserve the bodies of climbers who perish on its slopes almost perfectly.

On May 1, Conrad Anker noticed a large, flat, white rock on the northern slopes of the mountain. Upon closer inspection, he realized he was not looking at a rock, but the bare back of George Mallory. Time had degraded most of his clothing, but the parts of his body that had been covered were still well preserved. 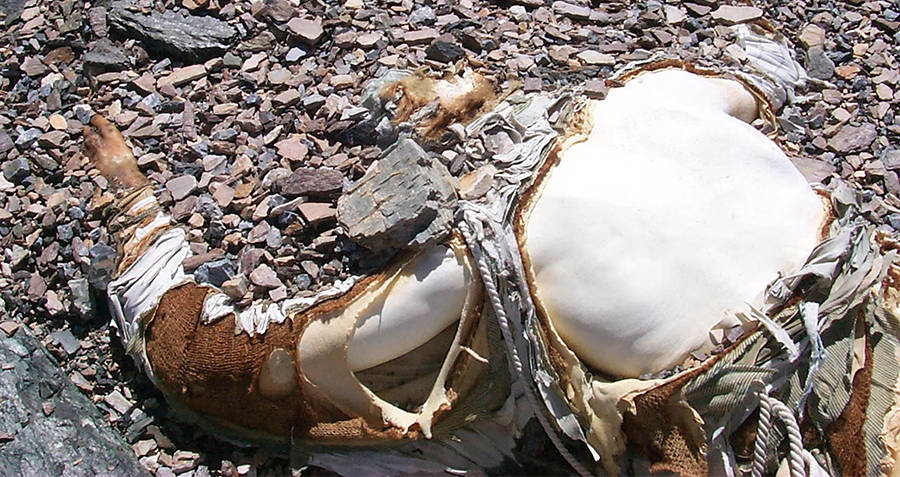 Dave Hahn/ Getty ImagesThe remains of George Mallory as they were found in 1999.

Irvine’s body was never found, though his climbing axe was located roughly 800 feet above Mallory’s body. Researchers concluded from the location of the axe, and a rope found tied around Mallory’s waist, that Mallory had likely been tied to Irvine, and either fell, dragging Irvine with him, or cut himself free before doing so. The pair’s death was attributed to a fall.

Whether or not George Mallory and Andrew Irvine ever reached the summit remains a mystery, though experts have speculated that the position of the body suggests that Mallory was climbing down the mountain, rather than up it. According to the survivors of the 1924 climbing expedition, Mallory was carrying a camera to document his and Irvine’s success, should they reach the summit, but no camera has ever been found.

Experts from Kodak even said that if a camera was ever found, the film could likely still be developed, though several expeditions in recent years to locate the film have proved to be fruitless.

Next, read about the other dead bodies on Mount Everest that are serving as gruesome mile markers for modern day climbers. Then, read about the tallest summits in the world.