These photographs of John Lennon and Yoko Ono were taken at Tittenhurst Park in Ascot, Berkshire by Richard DiLello on January 31, 1970. John and Yoko had recently returned from a trip to Sweden where they had cut off their hair as a symbolic gesture of a new phase in their lives. And collectively they had a lot of hair. There was an immediate request from the media to get pictures of the Lennons sporting their new art school, boho look.

DiLello was working in the Apple Press Office with Derek Taylor. Sometime in 1968  traded a Vox amplifier for a friend’s Nikon F with a 50 millimeter lens and taught himself how to use it, after a fashion.
“I had a natural eye but I didn’t have a great deal of technical knowledge under my belt. Nonetheless, as the requests for a photo session with the Lennons continued to come in, I asked Derek Taylor, “Do you think John & Yoko would let me photograph them?”
“He thought about it for two seconds. Then he rummaged around on his desk, held up a press clipping and said, “Go downstairs and give them (John & Yoko) this. As you’re on the way out, with your hand on the doorknob, turn around and ask them ‘Can I photograph you?’”
He followed the script. And they said, “Yes.”
A few days later one of the Apple chauffeurs drove Richard DiLello down to Tittenhurst Park on a frigid, grey day and he started snapping away. 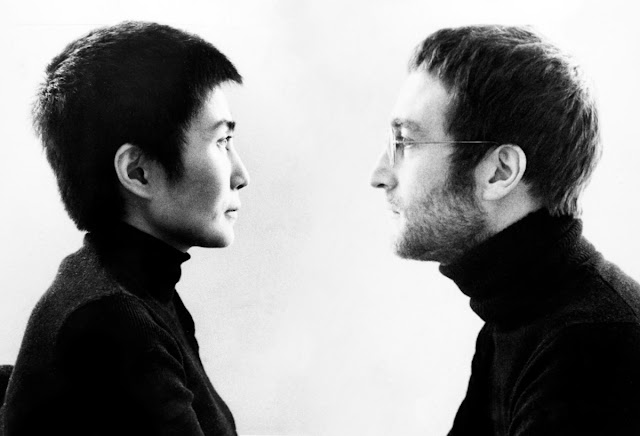 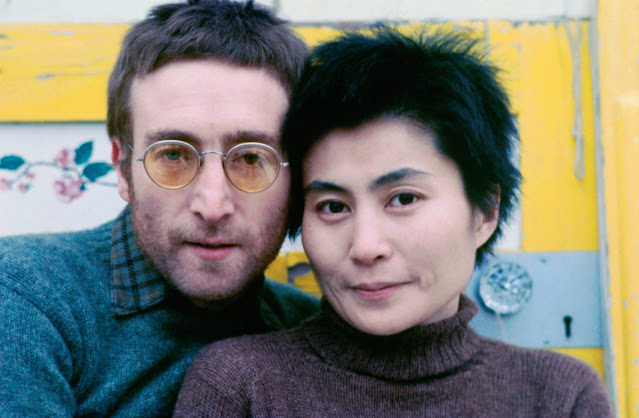 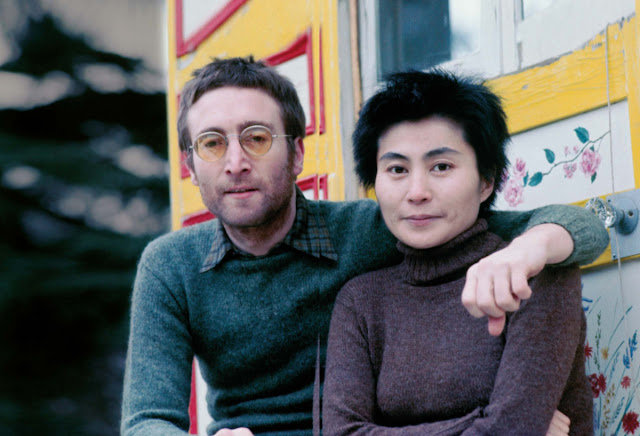 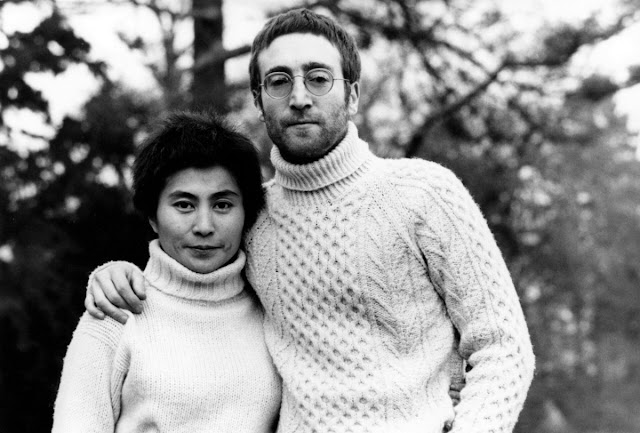 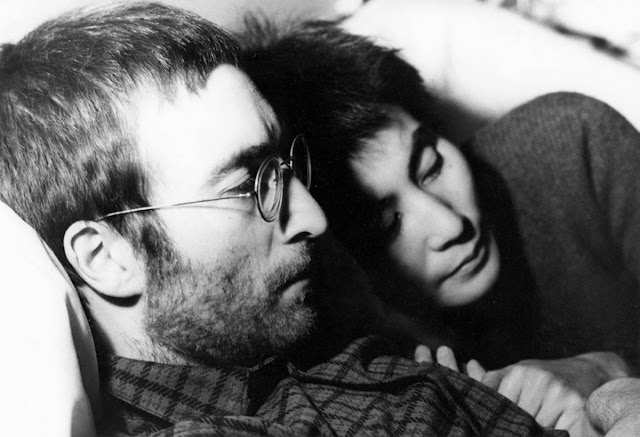