A shocking rise in road fatalities prompted the NRMA (formerly National Roads and Motorists’ Association) to launch new safety campaigns. As the number of cars on Sydney’s roads grew through the 1920s and 1930s, the frequency of accidents also increased. This sent the road toll soaring and it soon became clear that new road rules were urgently needed.

The NRMA’s first president John Christian Watson chaired the annual meeting of the NRMA on February 3, 1925 and more than 100 members attended. Road safety dominated the debate and items on the agenda included increasing the inadequate penalties for drunk drivers and requiring applicants for driving licences to answer a series of simple questions about traffic rules.
It was suggested that pedestrians crossing the roads should be regulated and rules of the road should be taught in schools. There was even a less practical suggestion that a code of “horn blast signals” be introduced to alert fellow road users of trouble ahead.
The NRMA’s campaign against road accidents gained impetus and illustrations started appearing in Open Road with grim safety messages. An entire front page on January 22, 1931, was covered with these illustrations, bearing words like “Death rides with the careless driver” and “A fool there was, he took a chance; they carried him off in an ambulance”. The new illustrations and safety messages were then printed on envelopes that were used for NRMA mail-outs.
Even pedestrians were in the NRMA’s firing line. In 1934, the association repeatedly called on the police to enforce regulations and prevent jay-walking. This was for public safety, although a glance at Open Road letters suggests many motorists were more focused on the annoyance of pedestrians getting in their way, rather than holding concern for their well-being.
Following a number of pedestrian fatalities, J. C. Watson asked the Minister for Transport which side of the road pedestrians should walk when there were no footpaths. According to the minister, pedestrians forced to walk on the roadway in the absence of footpaths should keep to the right – the side on which they face oncoming traffic. This would allow them to be more aware of approaching cars and possibly avoid any dangerous situations.
Here, a road safety series in Sydney streets taken by photographer Ray Olson in October 1938 for Pix magazine: 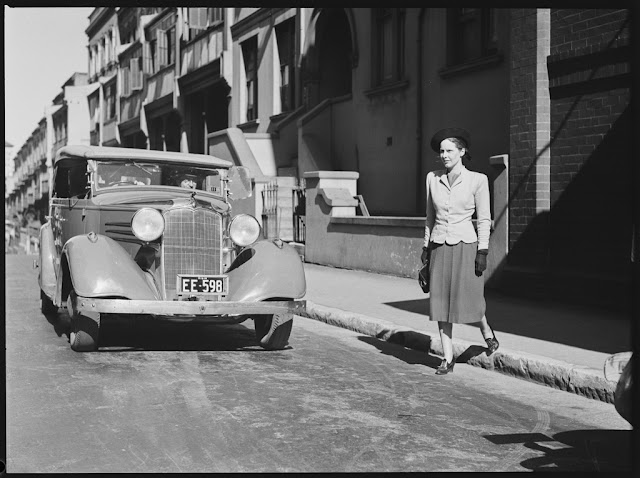 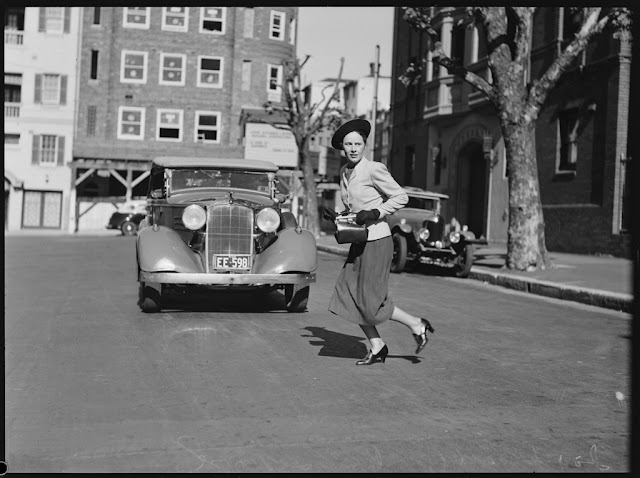 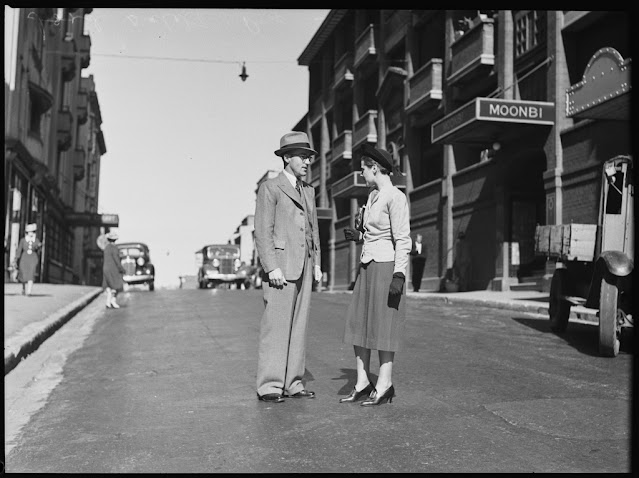 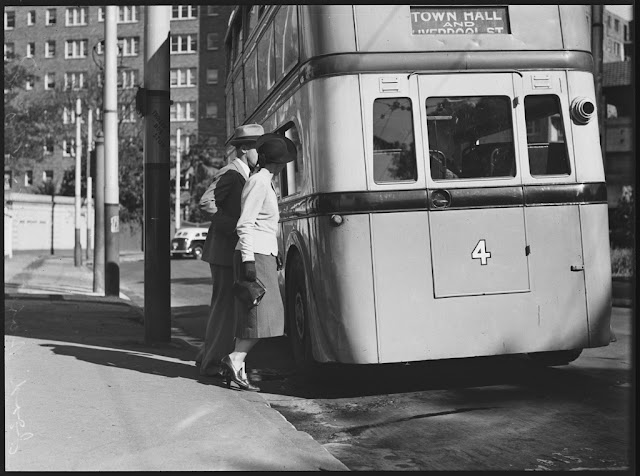 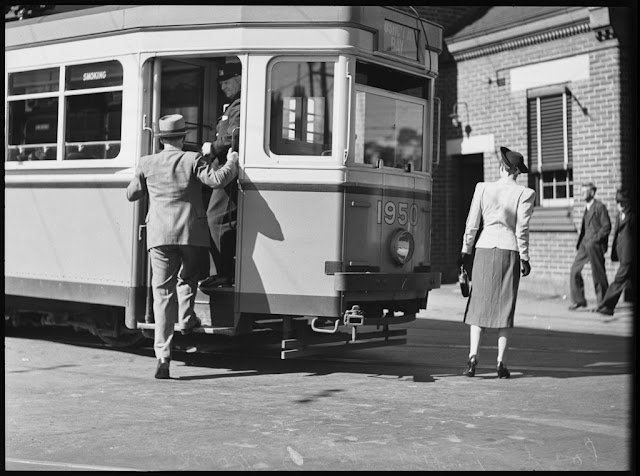