The first issue of Workbasket magazine was published October 1935. A husband and wife team; John and Clara Tillotson dreamed up a small 8-page needlework service bulletin in their home on the kitchen table. Each issue described step-by-step directions for making lovely needlework. When the Tillotson first began looking for subscribers, they turned to a list of 5,000 names they had used for another selling idea. Each woman was sent a postcard invitation to join “Aunt Ellen’s Needlework Club.” This was the beginning of a direct mail business for magazine subscriptions that grew into the largest operation of its kind at that time. 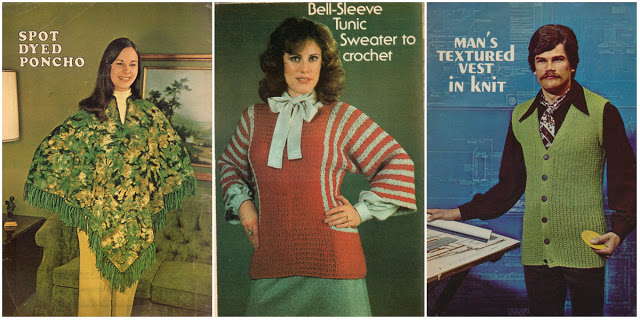 From 1935 to 1947 the Workbasket paid its own way and made a profit too, charging $1.00 for 12 issues per year before it’s pages were opened to advertisers. Naturally the 8-page Workbasket soon outgrew the house where it originated. The young company, Modern Handcraft, moved into larger business quarters. Several more moves were made. In 1966 the publication moved to 4251 Pennsylvania, Kansas City, Missouri. This new, more modern building encompassed the editorial, circulation and fulfillment departments that served the over 2,000,000 readers of the three publications Modern Handcraft published: The Workbasket, Workbench and Flower and Garden. In order to serve the 1½ million Workbasket readers quicker service, IBM computers were installed.

The magazine spanned 61 years. The last issue was published in May or July of 1996. Unfortunately The Workbasket magazine as we had come to love ended publication. The magazine was sold to KC Publishing, Inc. and the name changed to Flower & Garden Crafts Edition! Between pages covering gardening were a few pages dedicated to crafts. 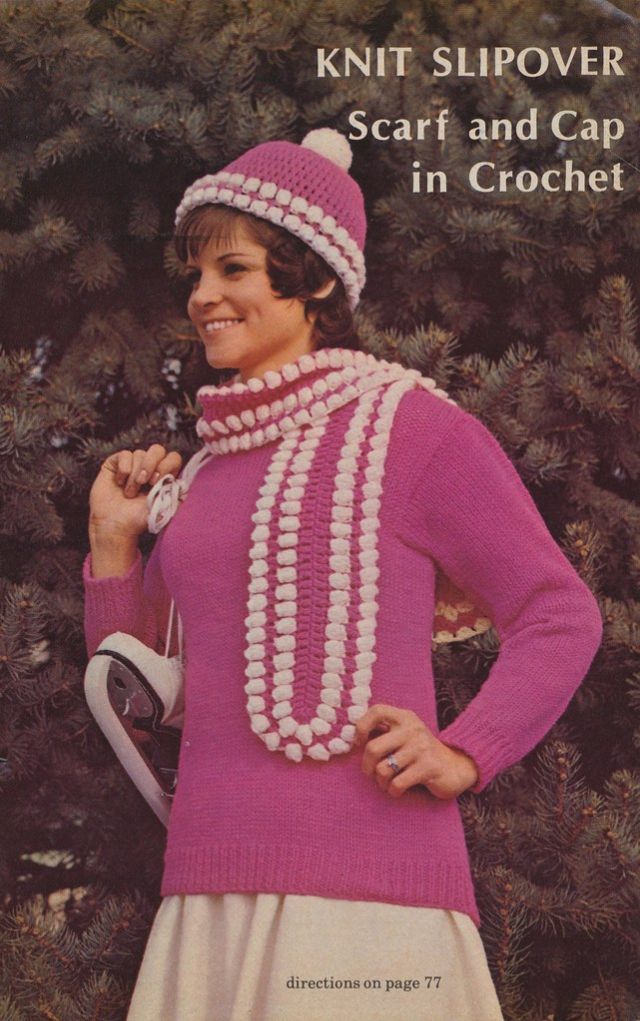 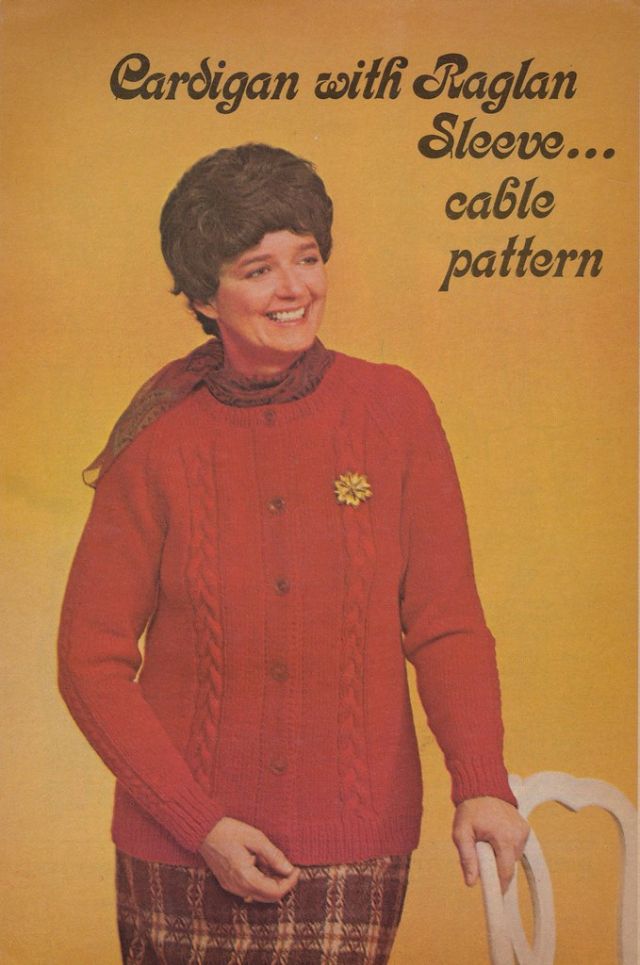 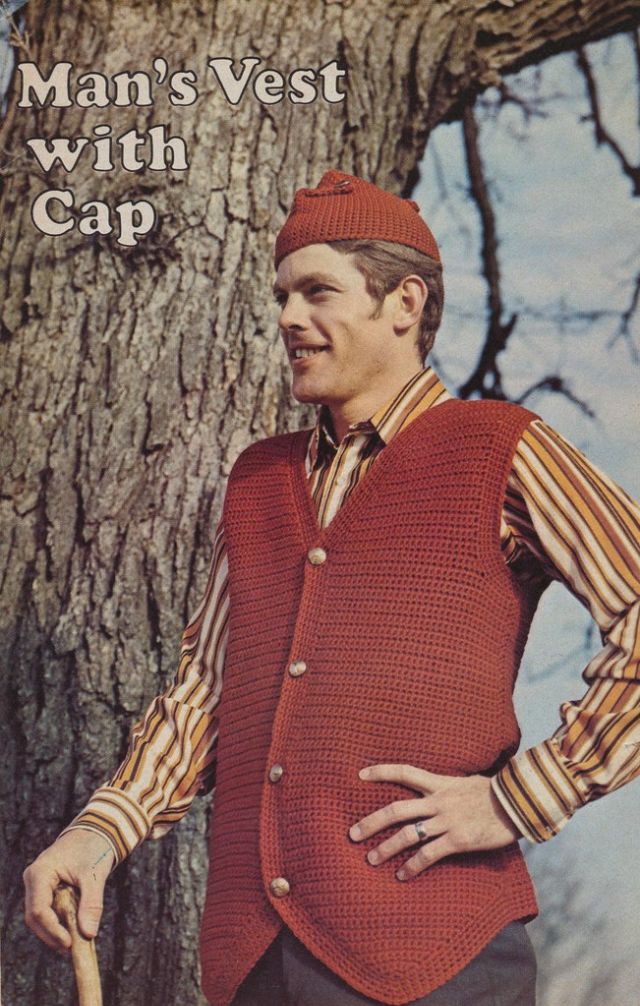 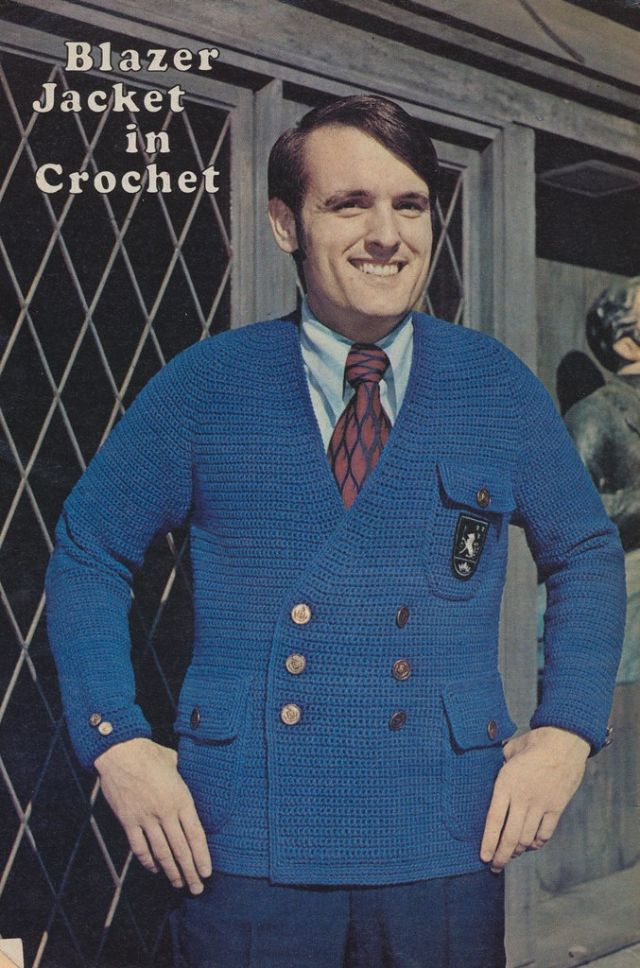 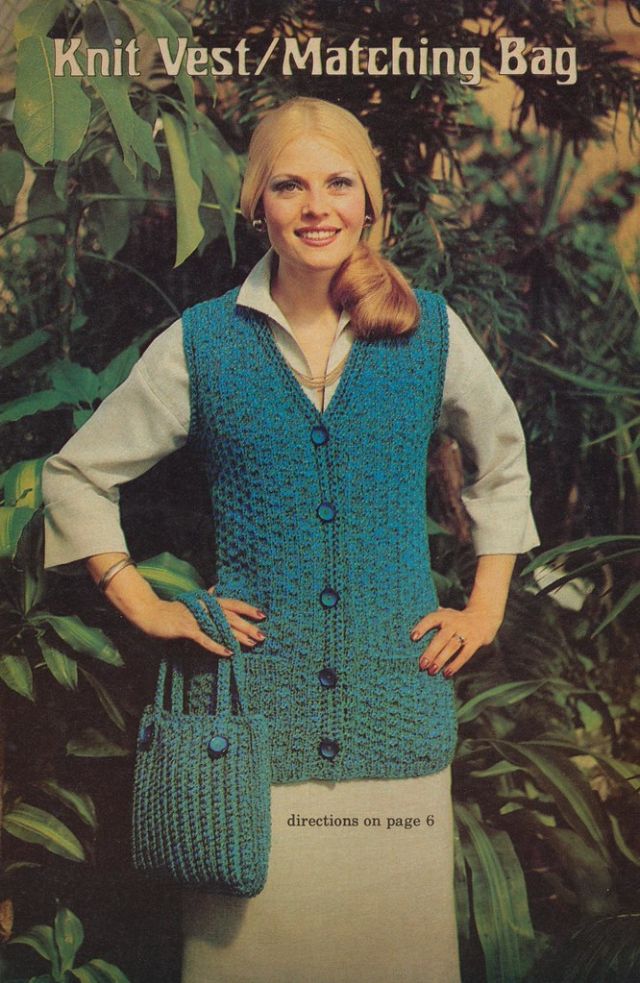