The Beatles were in Southport for a series of six nights at the Odeon Cinema when they also took part in The Mersey Beat, a documentary made by Manchester-based BBC producer Don Haworth.

Haworth had first met the group on July 21, 1963 to discuss his idea to capture the spirit of Mersey Beat on camera. He signed a contract with Brian Epstein on August 6, granting him exclusive access for a time.

Shooting took place in Southport, Manchester and Liverpool between Tuesday 27 and Friday 30 August. On this first day The Beatles were filmed at the Little Theatre on Hoghton Street, Southport, performing on stage without an audience. Haworth knew that if he filmed a real concert the sound and the fury from the fans would have made the footage unusable.

On the second day filming took place in a dressing room at the BBC’s Dickenson Road studio in Manchester. They spoke about their past, future plans and their belief that the present beat music boom wouldn’t last for ever. They were also shown applying make up and waiting in the wings their instruments, in a sequence which was intended to precede the ‘concert’ footage filmed the day before.

For the third day two locations were used. The first was aboard a ferry crossing the Mersey from Liverpool Pier Head to Wallasey. They were filmed on board signing autographs and meeting fans.

On the forth and final day the filming took place outside 10 Admiral Grove, Liverpool 8, Ringo Starr’s family home. Starr was filmed leaving the house through the front door, being crowded by a horde of local children, and leaving in George Harrison’s open-top sports car. Also present were John Lennon and Paul McCartney, although footage of them from this day wasn’t used in the final edit.

Below are some rare and funny behind the scenes photographs from the filming of The Mersey Sound in Liverpool. 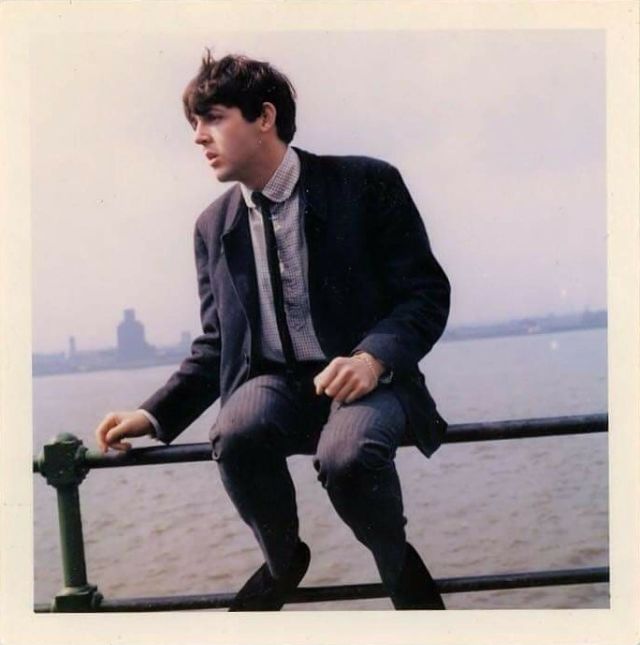 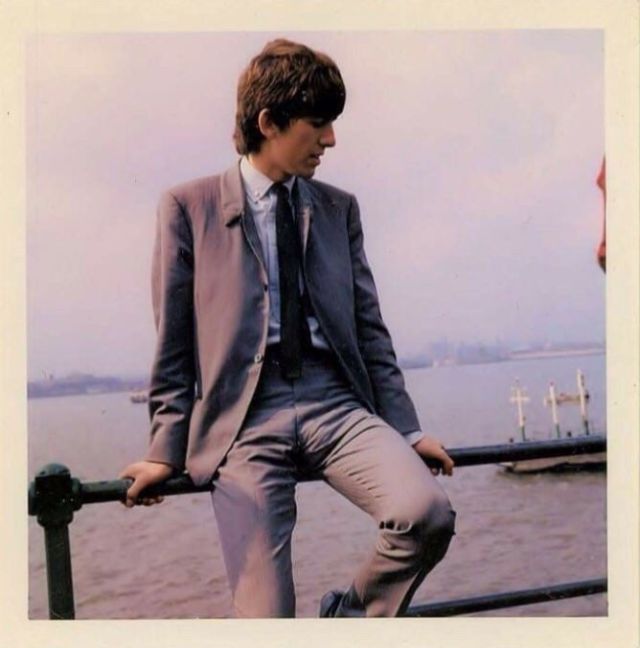 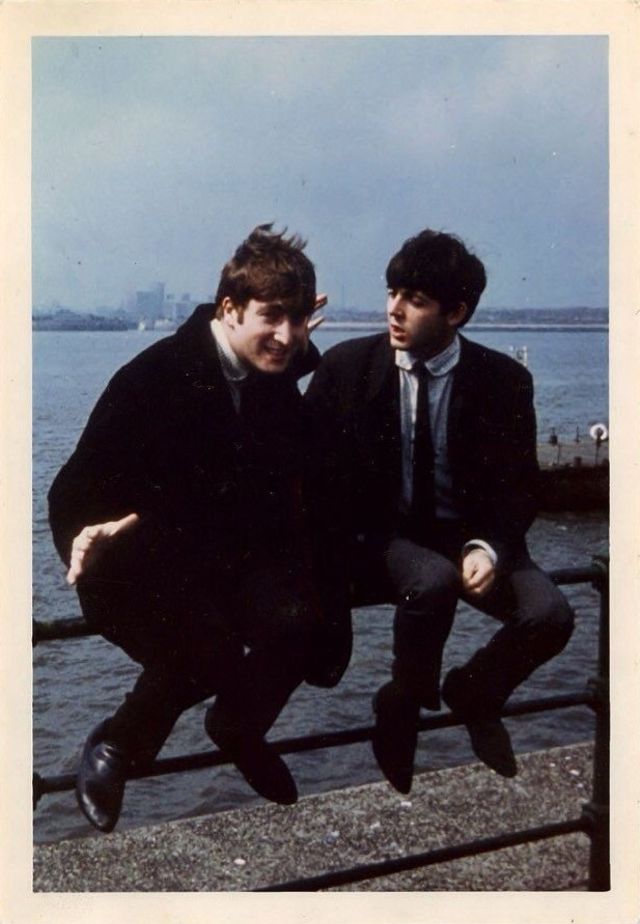