Born on July 1, 1916, in Tokyo, Japan, de Havilland spent much of her youth in California. She moved there with her mother and younger sister, Joan, after her parents divorced. De Havilland caught her big break in 1933 with her stage role as Hermia in a Max Reinhardt production of William Shakespeare’s A Midsummer Night’s Dream at the famed Hollywood Bowl.

De Havilland earned the chance to reprise her role in the 1935 film adaptation with Dick Powell and James Cagney. Along with her coveted part, she also landed a seven-year contract with Warner Brothers. The studio soon paired her with one of her frequent co-stars, Errol Flynn. The duo first appeared together in the action-adventure tale Captain Blood (1935).

De Havilland continued to work with Errol Flynn, and they proved to be a popular on-screen couple. She played Maid Marian to his Robin Hood in 1938’s The Adventures of Robin Hood. While these films were entertaining, they did little to reveal de Havilland’s talents as a serious performer.

With 1939’s Gone with the Wind, movie audiences had their first real experience with de Havilland as a dramatic actress. This Civil War era drama, based on the Margaret Mitchell novel, proved to be one of the top films of the year and has continued to enjoy enormous popularity since its release. De Havilland played the gentle and kind Melanie Hamilton opposite Vivien Leigh’s fiery Scarlett O’Hara. Both characters vied for the love of Ashley Wilkes (Leslie Howard), and Melanie won his heart. Scarlett eventually ended up with the dashing Rhett Butler (Clark Gable).

Below are some of fascinating black and white photographs of a young de Havilland in the 1930s: 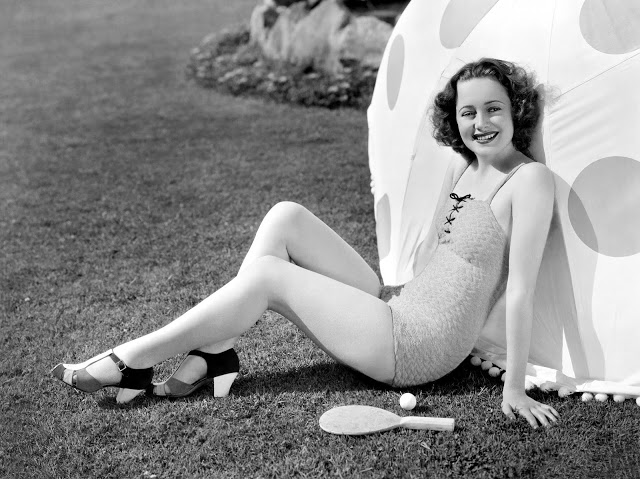 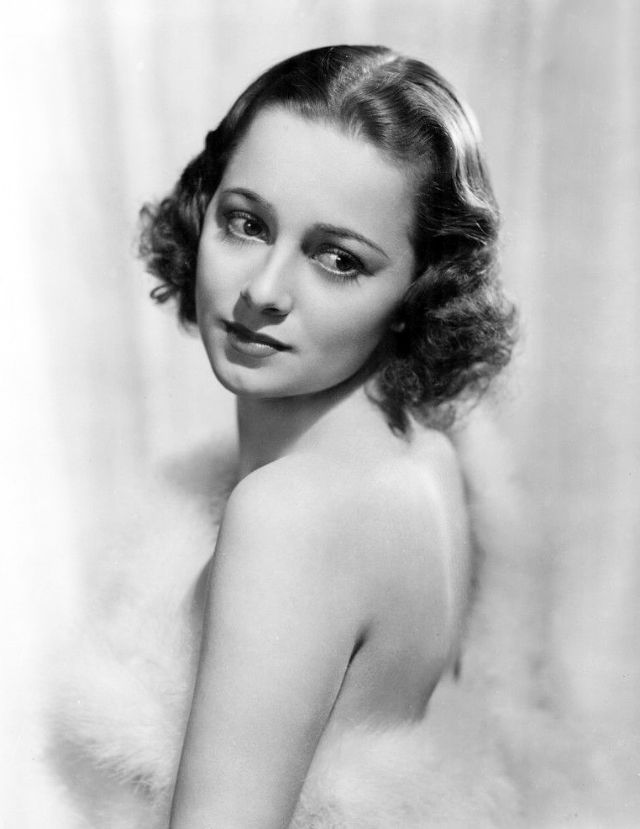 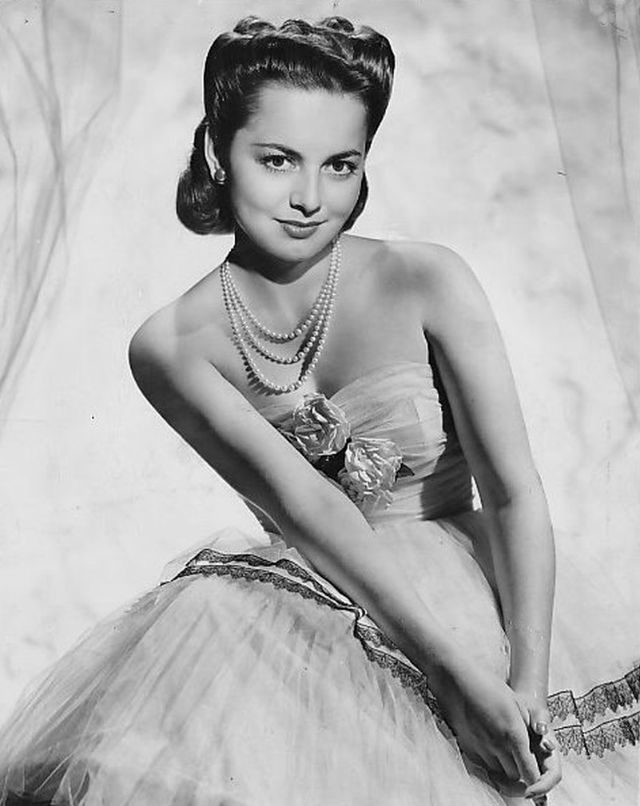 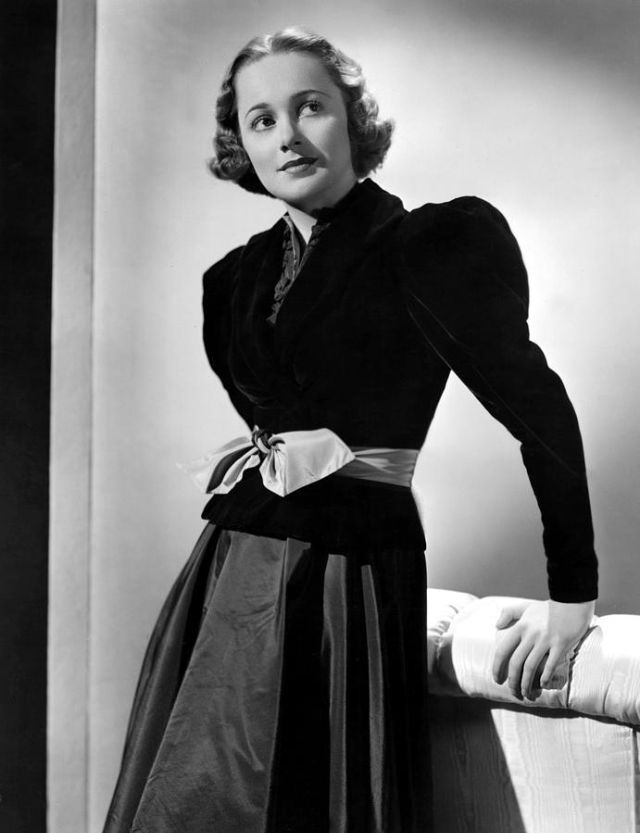 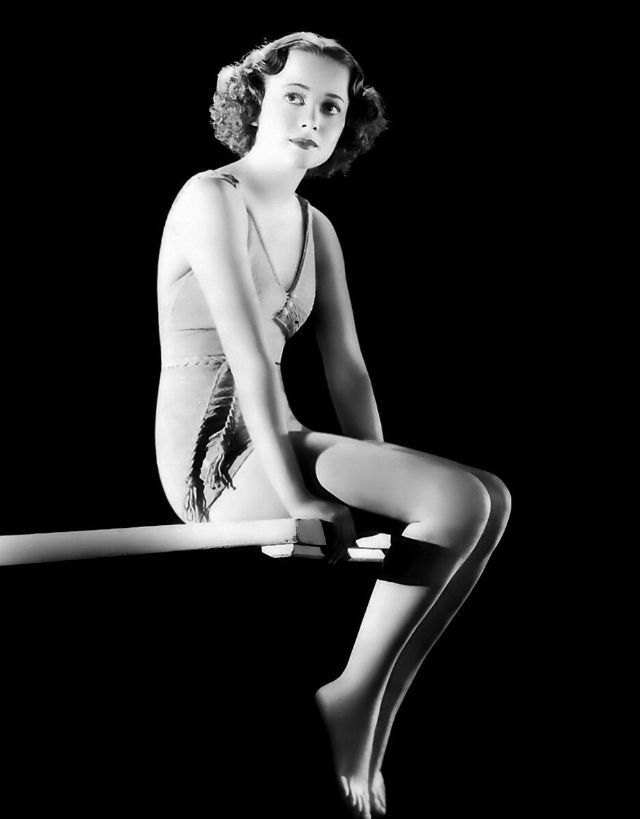