On whether she still has her high school cheerleader outfit: “Embarrassingly, yes. That might come in handy some sexy night. I don’t know who I’m saving it for. I want to be buried in it.”
Bullock burst onto the scene with her hit movie Speed in 1994. She is best known for her roles in While You Were Sleeping, Hope Floats, Miss Congeniality, The Proposal, The Blind Side, and Gravity. 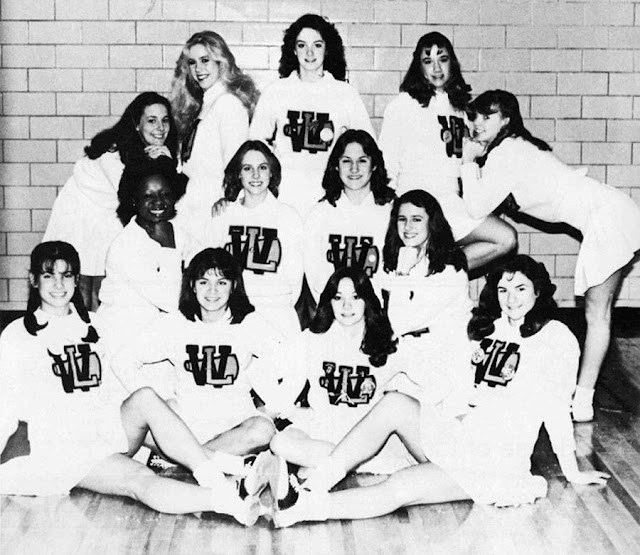 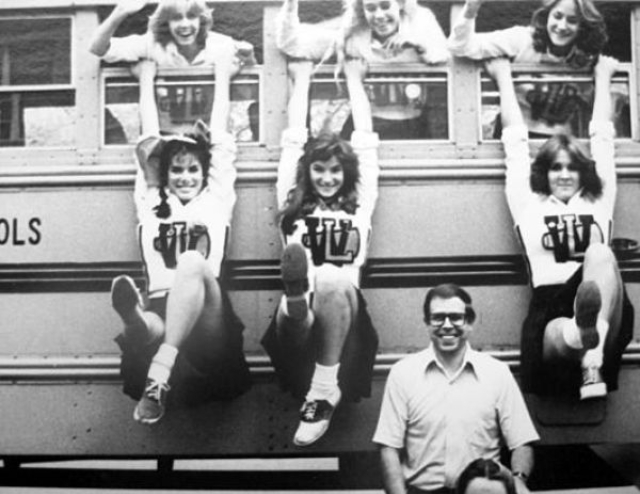 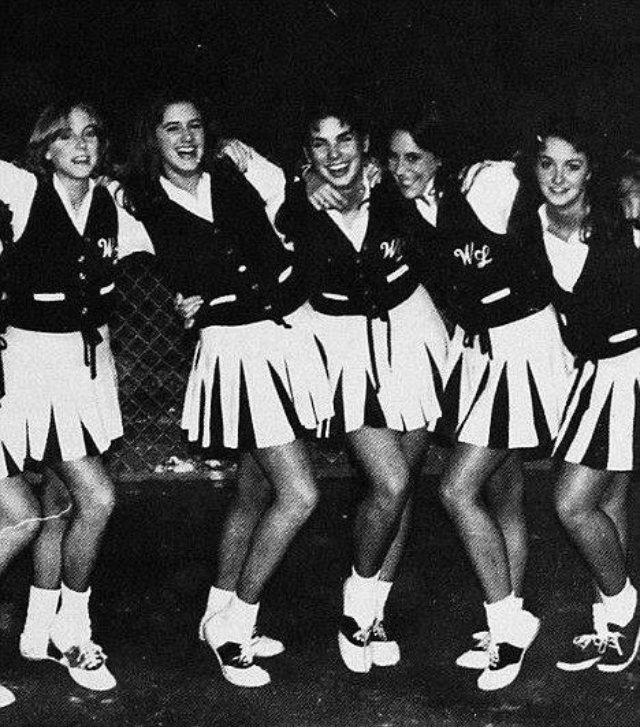 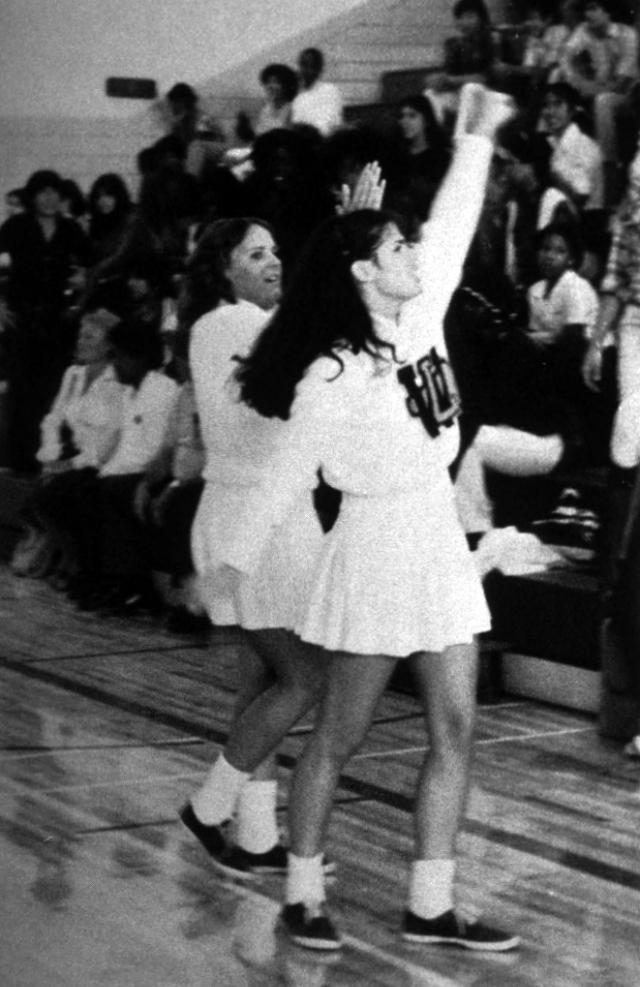 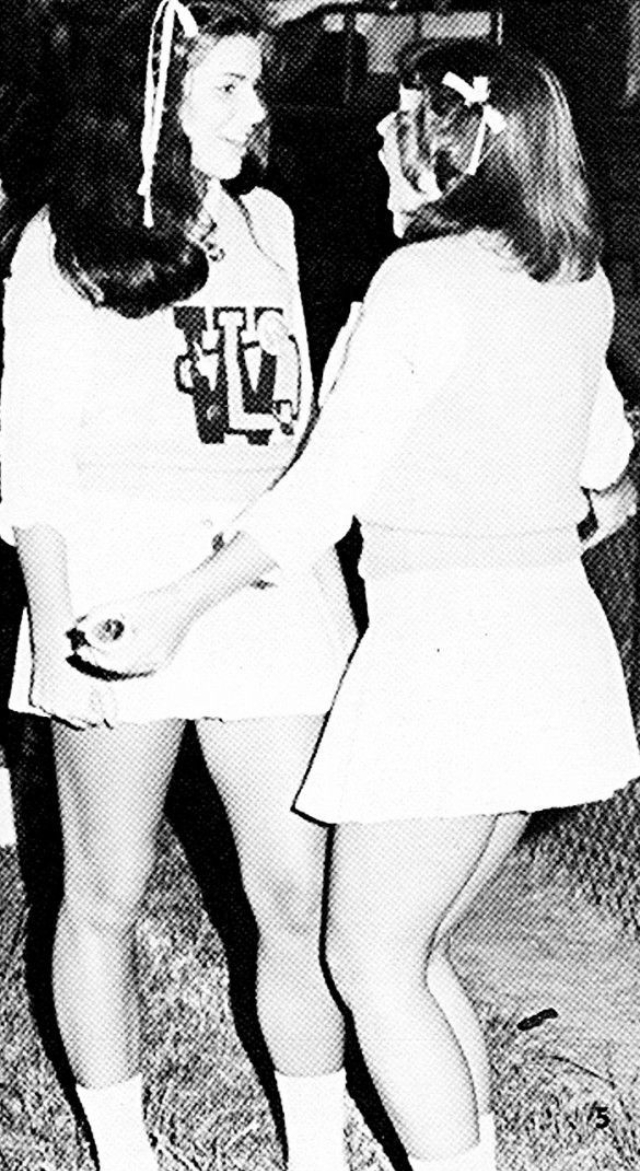