Terry O’Neill began his photography career in 1958 and gained notoriety documenting the styles, fashion and celebrity of the 1960s. He chronicled the lives and rise of then-emerging rock stars like David Bowie, Elton John, Chuck Berry and The Who.

He photographed The Beatles and The Rolling Stones when they were struggling young bands. Here, some photographs of Mick Jagger posing in a fur parka, with a fur trimmed hood, taken by Terry O’Neill in London, 1964. 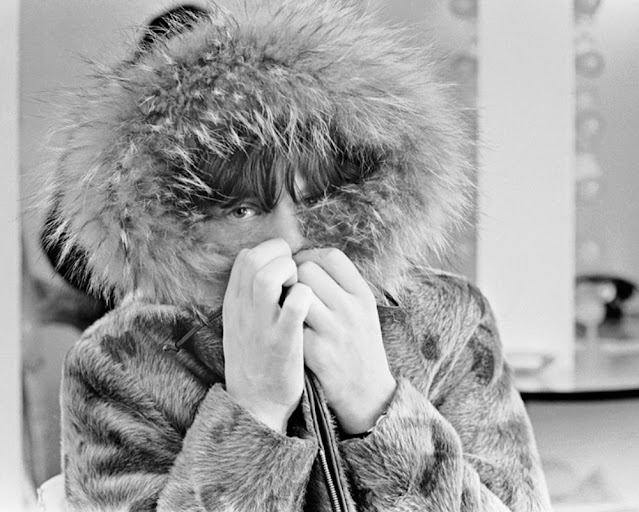 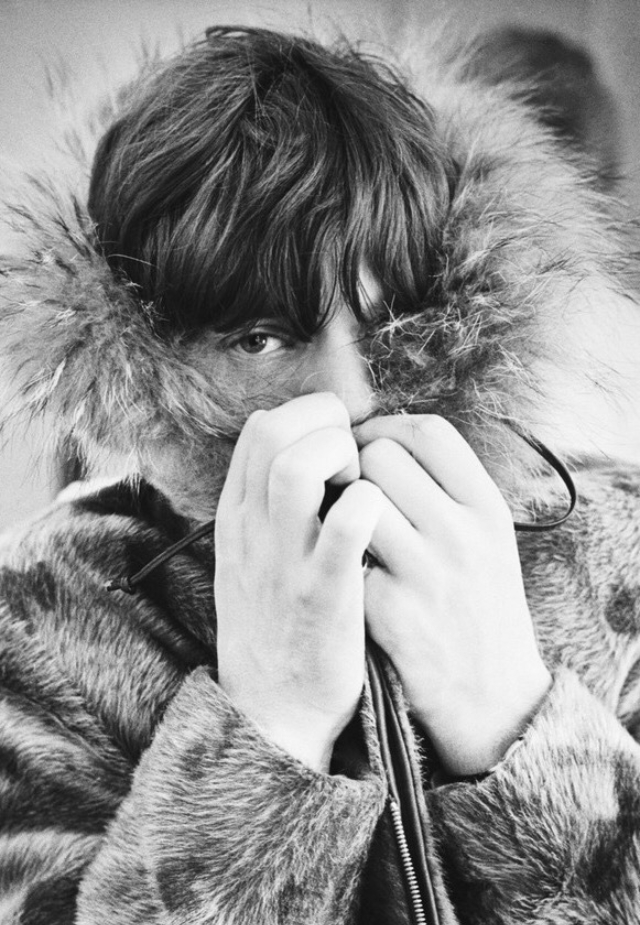 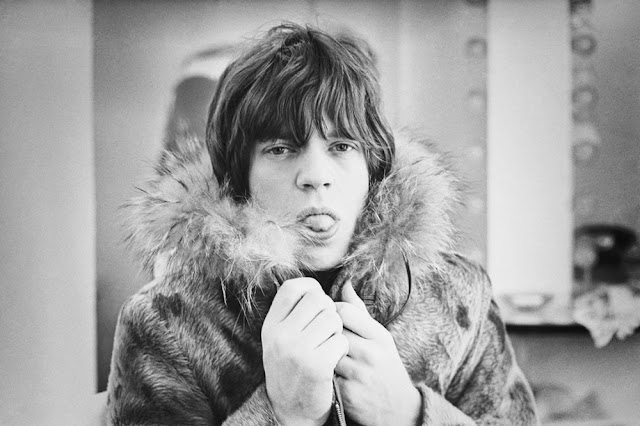 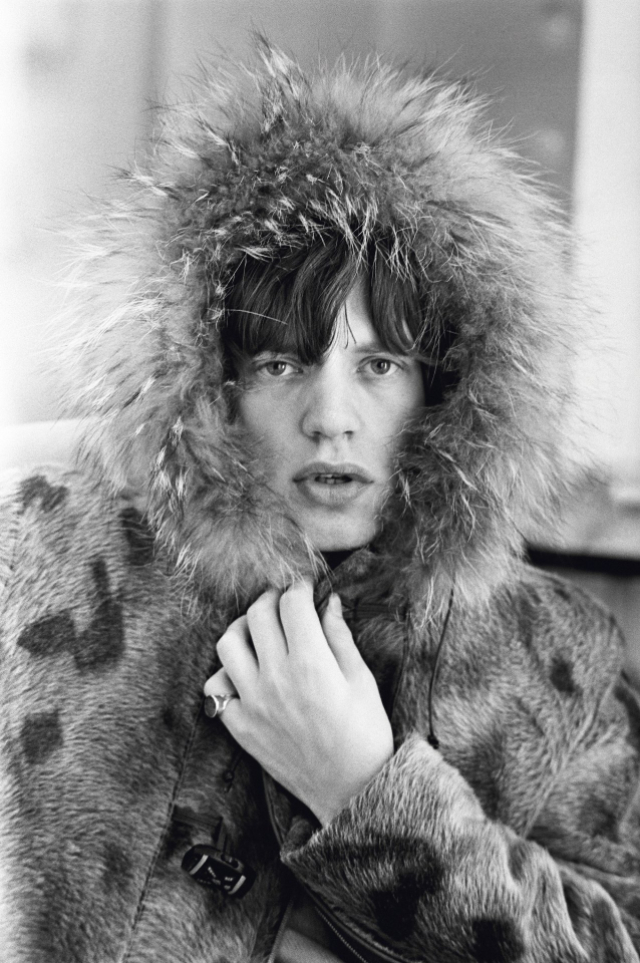 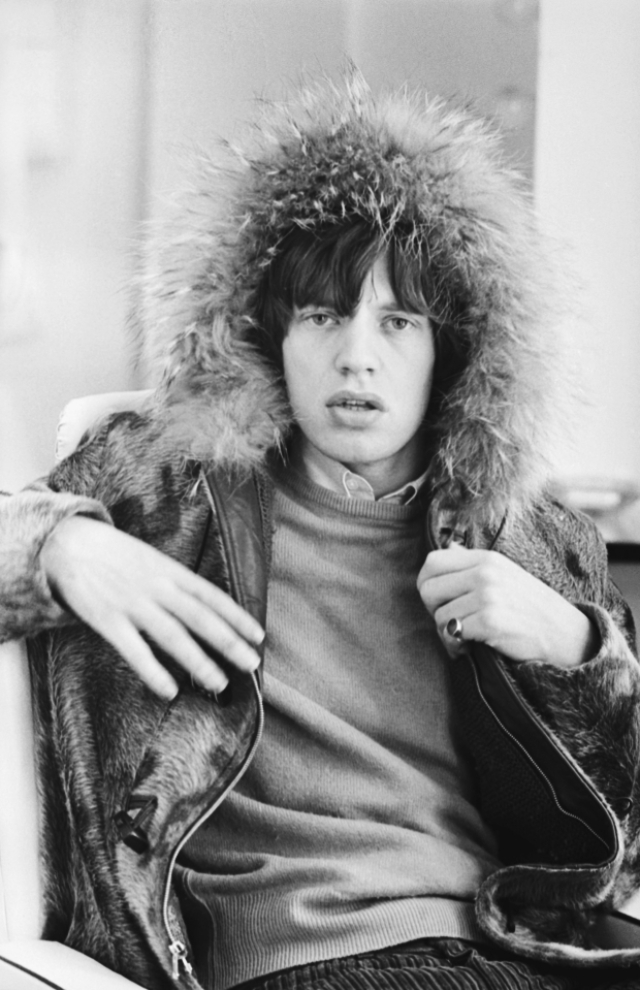 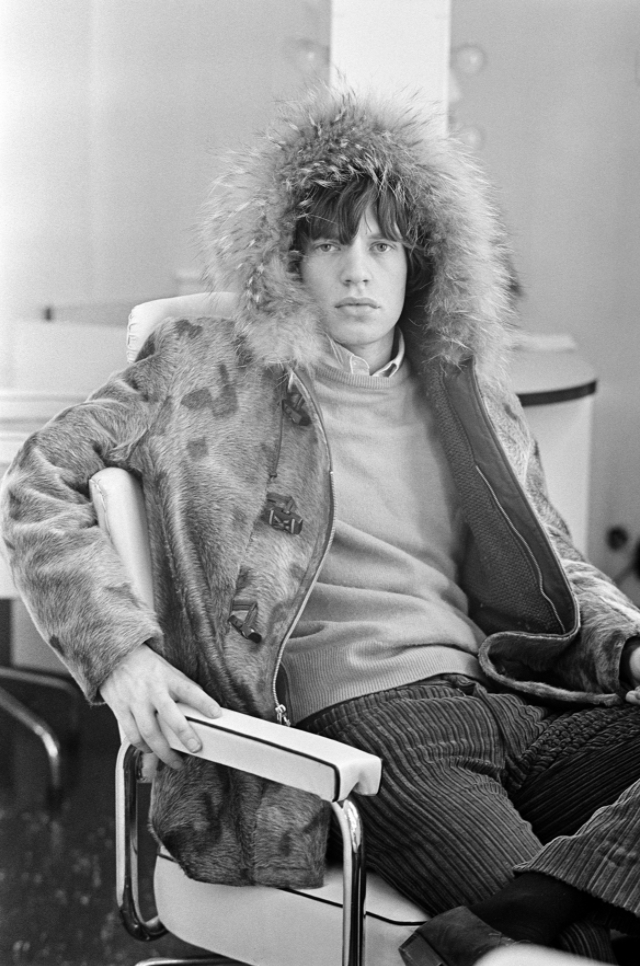