Deathrock is a rock music subgenre incorporating horror elements and gothic theatrics. It emerged from punk rock on the West Coast of the United States in the early 1980s and overlaps with the gothic rock and horror punk genres. 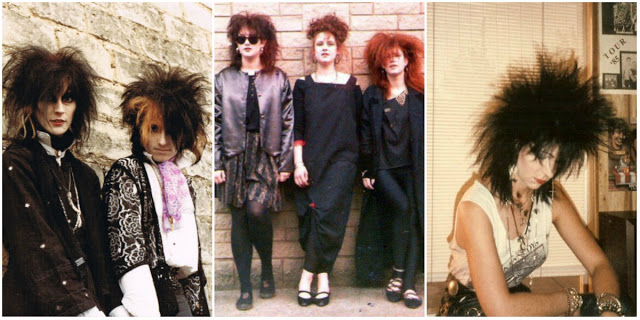 Deathrock first emerged in the United States in the early 1980s as a darker offshoot of the pre-existing punk rock and the emerging hardcore L.A. music scene. The most active and best documented death rock music scene was in Los Angeles, e.g. around the Anti-Club, which centered on acts such as the Flesh Eaters, 45 Grave, Christian Death, Super Heroines, Pompeii 99, Kommunity FK, Voodoo Church, Ex-VoTo, Burning Image, Radio Werewolf, and Screams for Tina. Other bands included T.S.O.L. from Long Beach, California, Theatre of Ice from Fallon, Nevada, and Mighty Sphincter from Phoenix, Arizona.

These early post-punk deathrock bands were not immediately identified as part of a new subgenre of punk; they were simply considered a darker flavor of punk and were not yet considered part of a separate musical movement. During this time, these bands would play at the same venues as punk, hardcore and new wave bands. 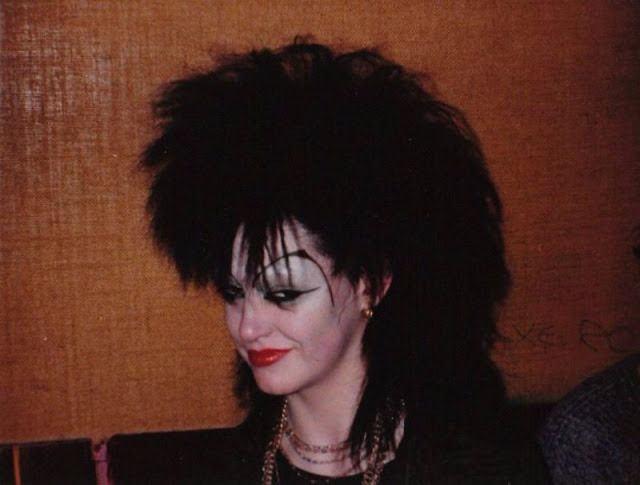 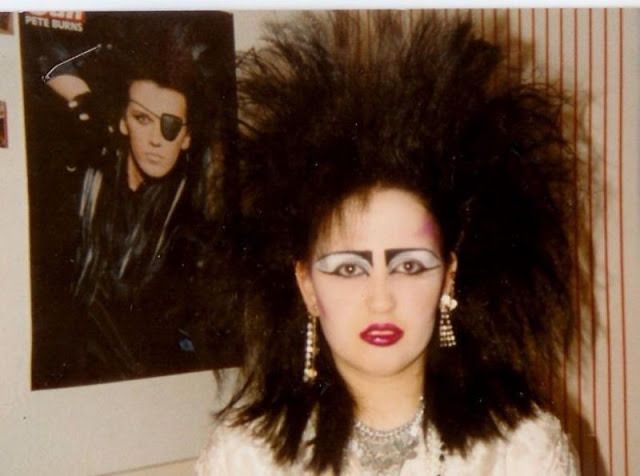 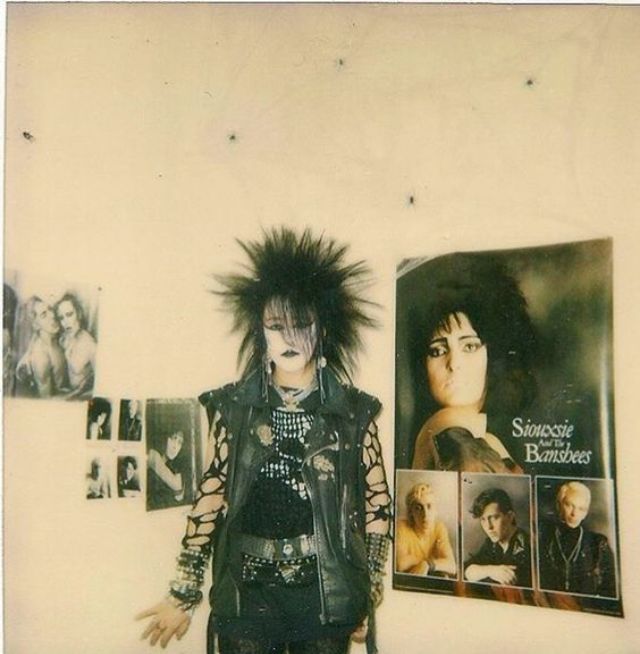 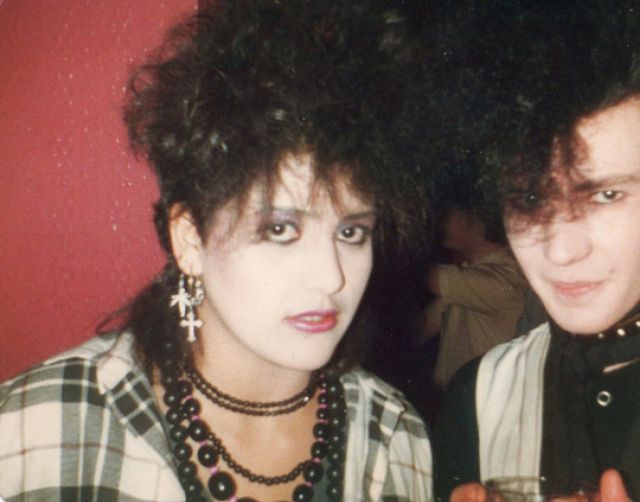 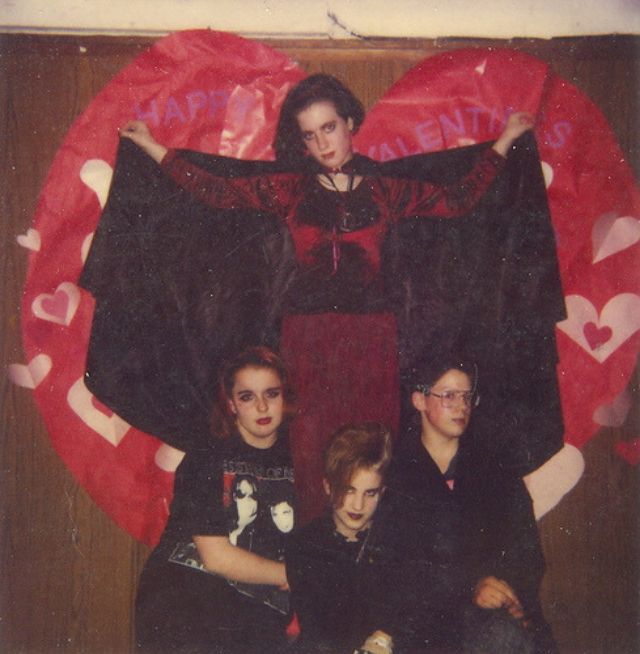