Polaire (“Pole Star”), (real name Emilie Marie Bouchard) was born in Algeria in 1874. She was a French music hall singer, dancer and actress. Her most successful period professionally was from the mid-1890s to the beginning of the First World War. 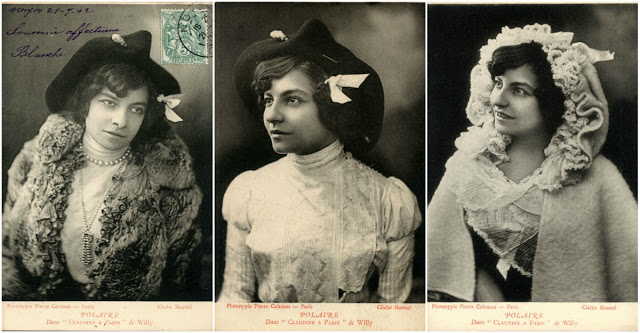 In France she had quickly made a name for herself and Toulouse-Lautrec portrayed her on a magazine cover in 1895. She then briefly tried her luck in New York, but without achieving major success. On her return to Paris she extended her range and went on to act in serious theatre. In 1909 she started to appear in silent films. In 1910 she returned to the musical stage and began a second tour of the United States, after which she appeared at the London Coliseum.

Throughout her career Polaire was skilled in using her appearance to attract attention. In her early days as a café singer in the 1890s she wore very short skirts and also cropped her hair, fashions that did not become common in the rest of society until the 1920s. A brunette, she wore unusually heavy eye makeup, deliberately evocative of the Arab world. At a time when tightlacing among women was in vogue, she was famous for her tiny, corsetted waist, which was reported to have a circumference no greater than 16 inches (410 mm). This accentuated her large bust, which was said to measure 38 inches (970 mm). She stood 5 feet 3 inches (1.60 m) tall.

Her striking appearance, both on and off stage, contributed to her celebrity. For her 1910 supposed “debut” in New York she provocatively allowed herself to be billed in the advance publicity as “the ugliest woman in the world” and departing on a transatlantic liner she was apparently accompanied by a “black slave”. Returning to America in 1913, she brought a diamond-collared pet pig, Mimi, and wore a nose-ring. Talk of her figure and her lavish overdressing in fur coats and dazzling jewels preceded her appearances wherever she went.

She struggled to find stage or screen roles as she aged. She returned to films in 1922, but in the declining years of her career had to be content with lesser parts. Her last was in 1935. 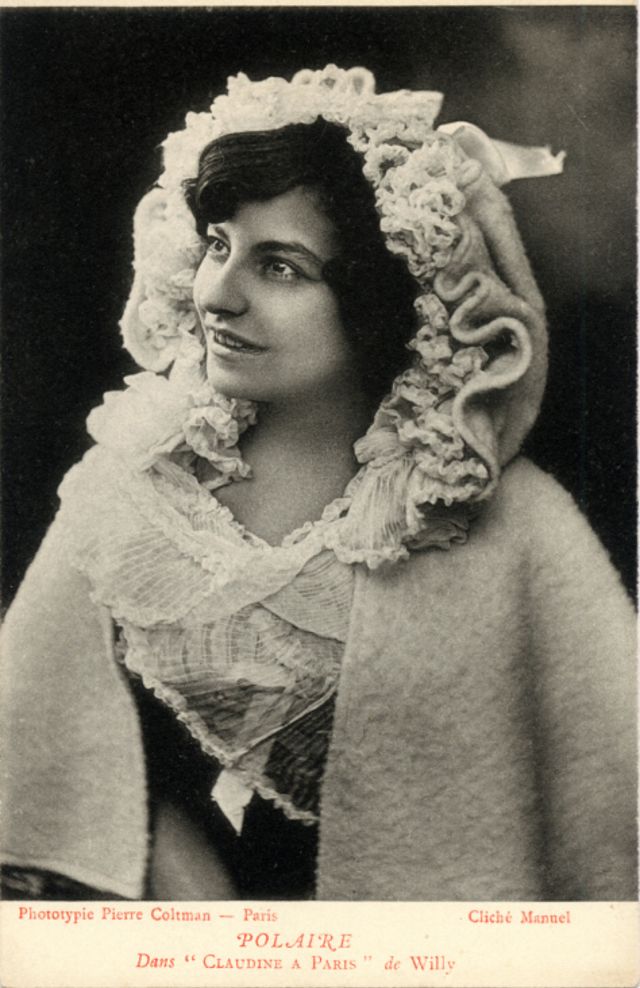 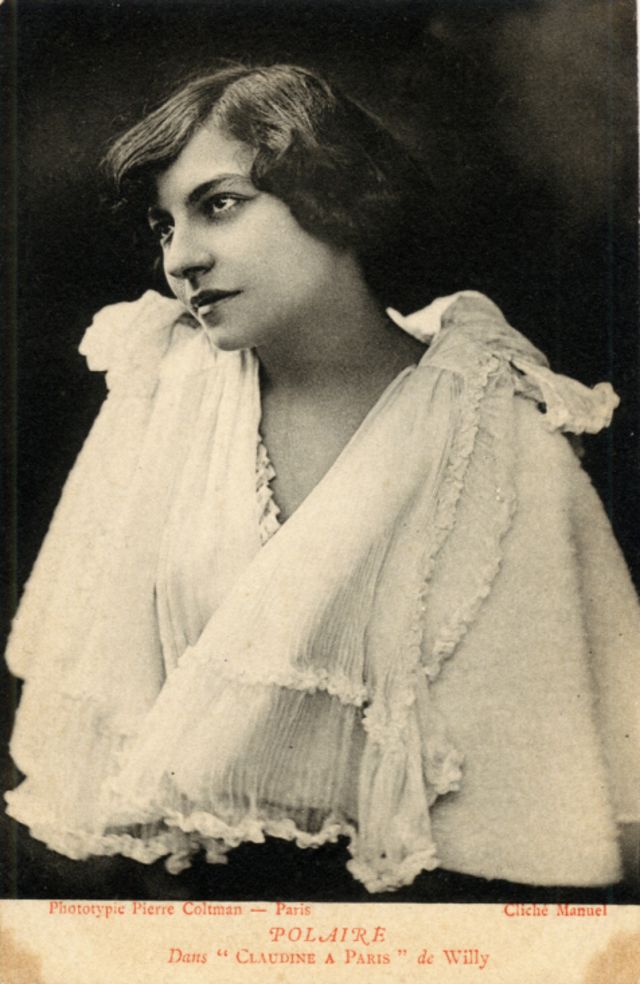 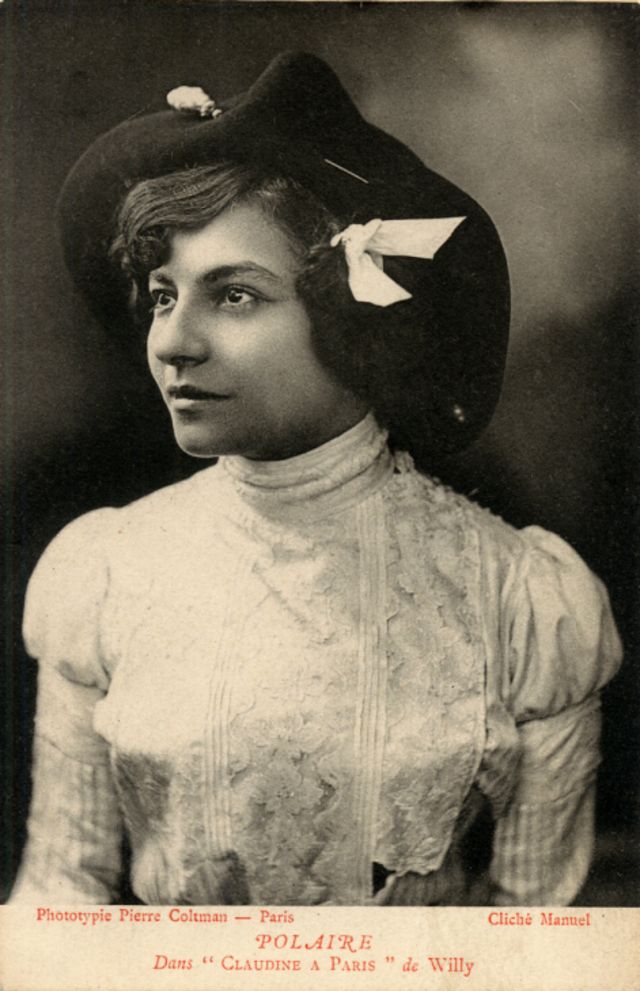 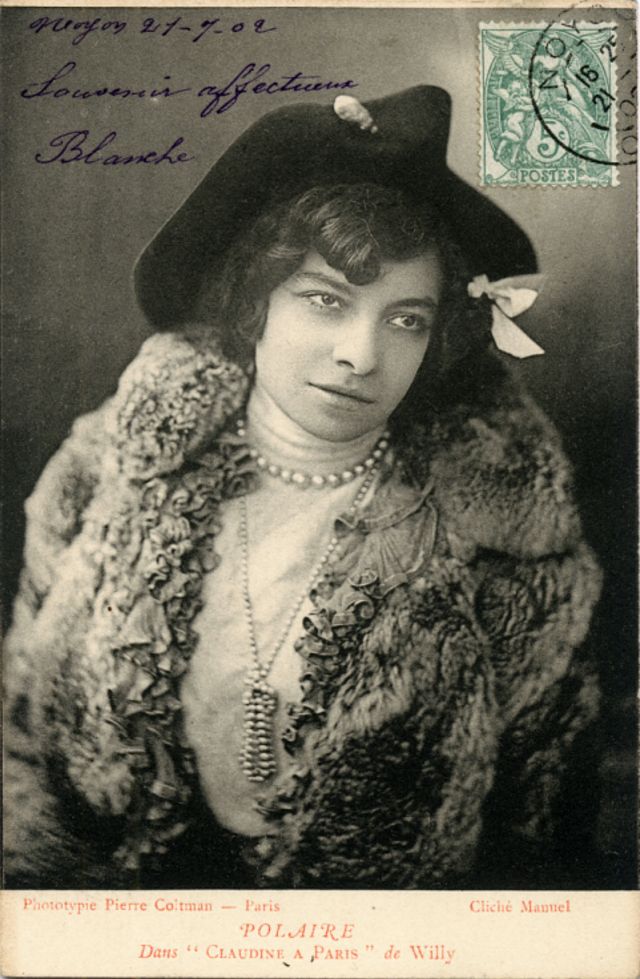 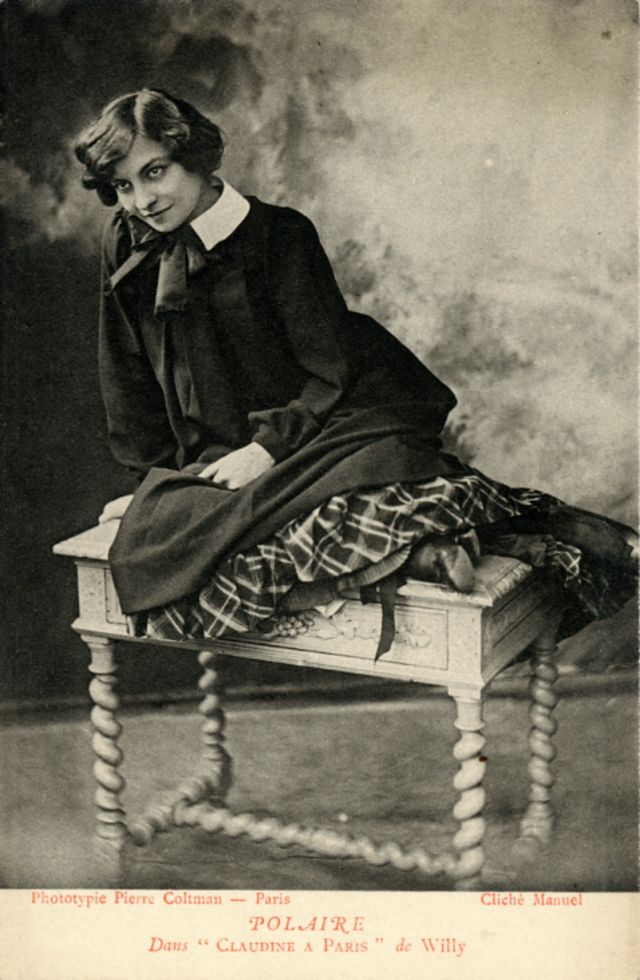 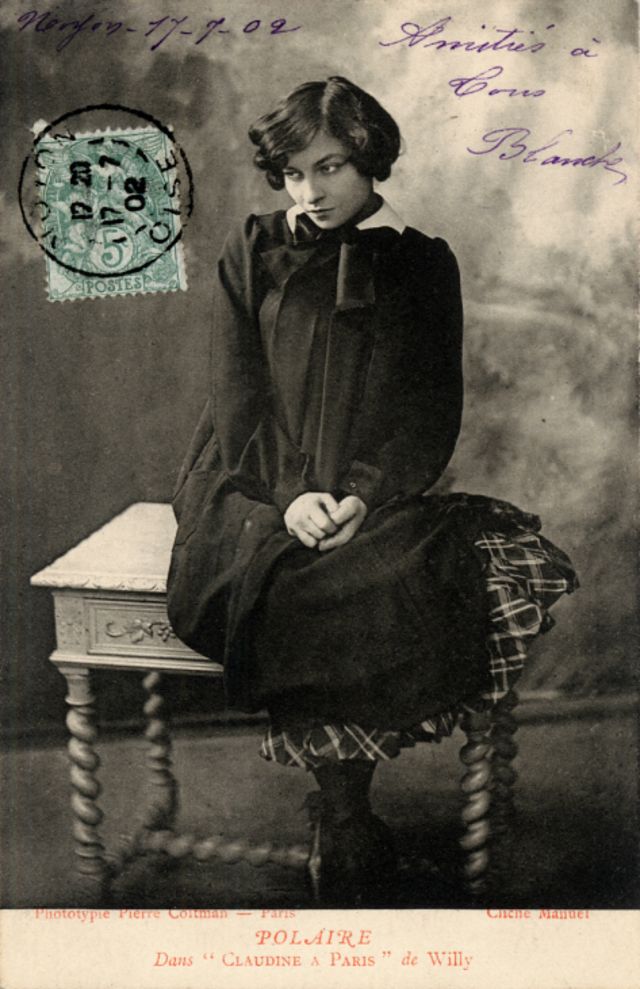 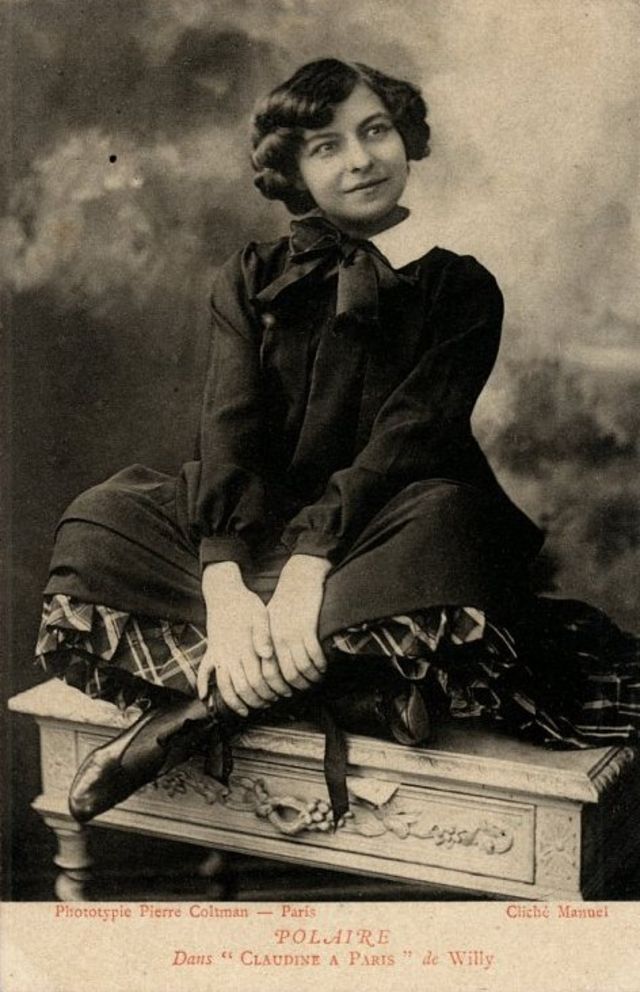 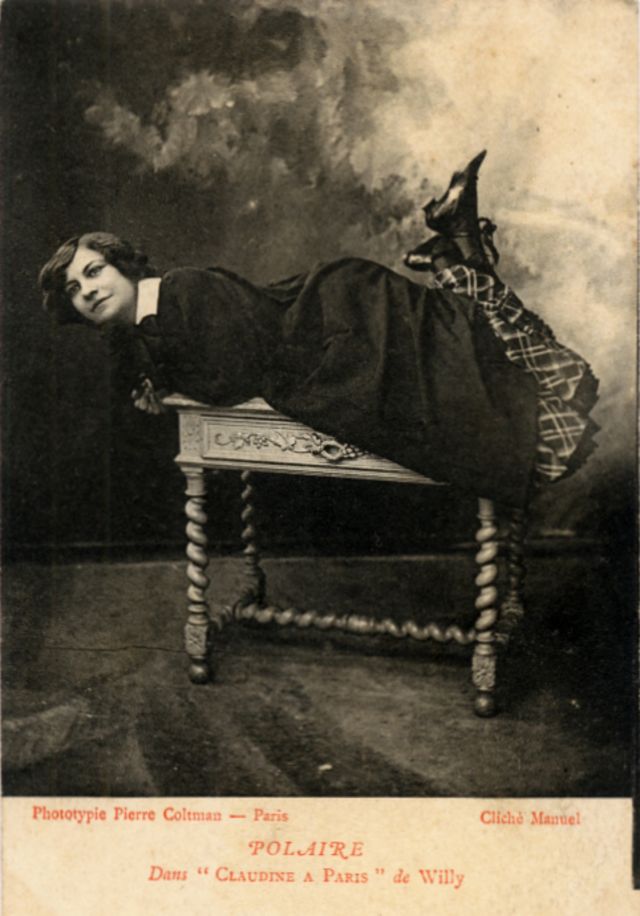