A pixie cut is a short hairstyle generally short on the back and sides of the head and slightly longer on the top. It is a variant of crop.

Pixie cuts were popularized first in the 1950s when Audrey Hepburn wore the style in her debut film Roman Holiday, and later in the 1960s by actress Mia Farrow and British supermodel Twiggy, then even later by Laugh-In star Goldie Hawn. Jean Seberg also sported a pixie cut for Otto Preminger’s melodrama film Bonjour Tristesse. 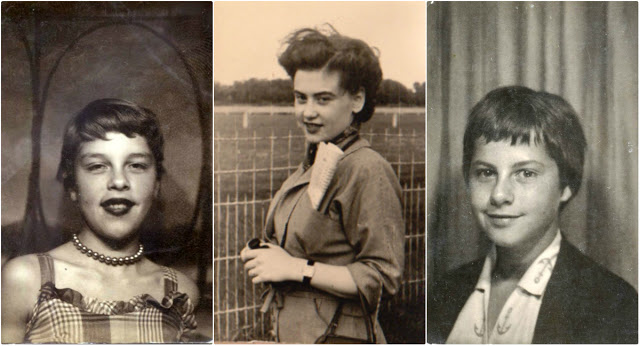 The crop became fashionable again in the late 1970s and 1980s, with one of its most notable wearers being the actress Jacqueline Pearce in the British TV series Blake’s 7. The crop also was big in the mid 1990s, and Halle Berry appeared in the 2002 James Bond film Die Another Day wearing a crop. In 2010, Cate Blanchett and Hayden Panettiere also sported cropped hair.

Depending on the style, pixies range from as short as a half inch in some places to two or three inches long in others. Pixies are very easy to maintain and can be worn casually, or dressed up for special occasions.

These snapshots that show women in pixie cuts in the 1950s. 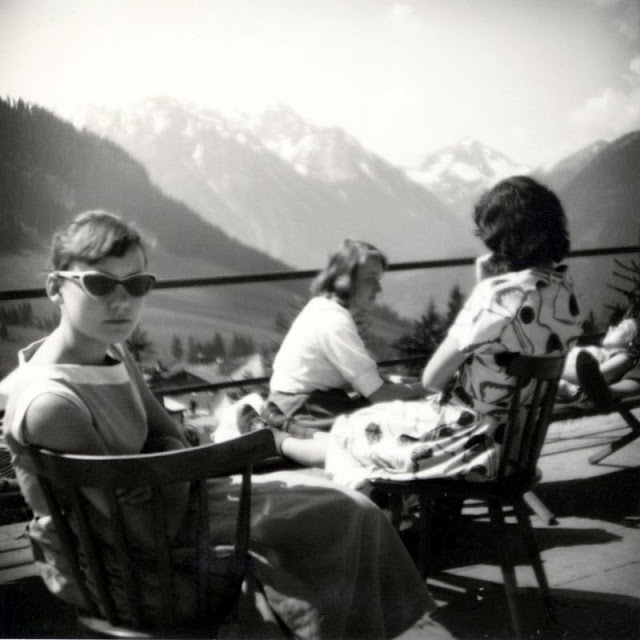 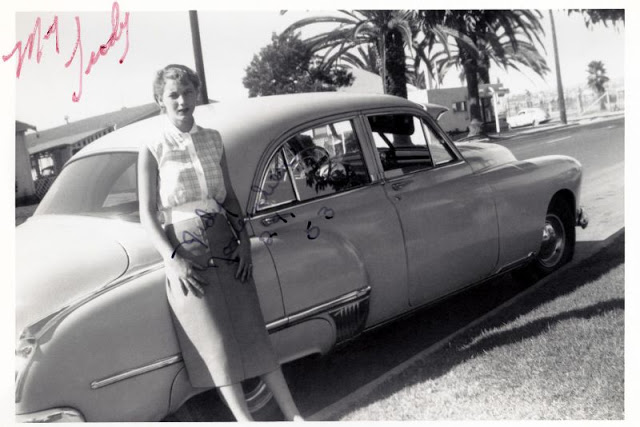 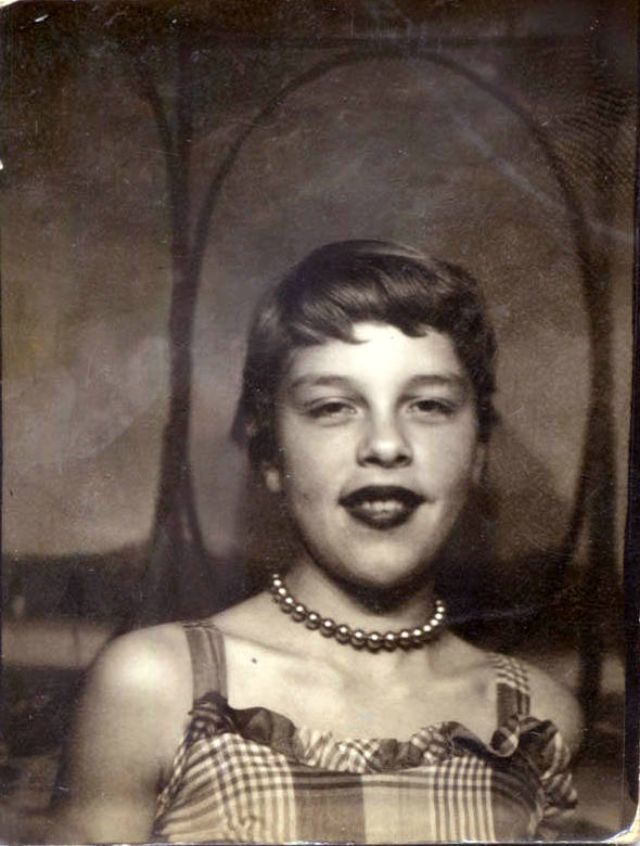 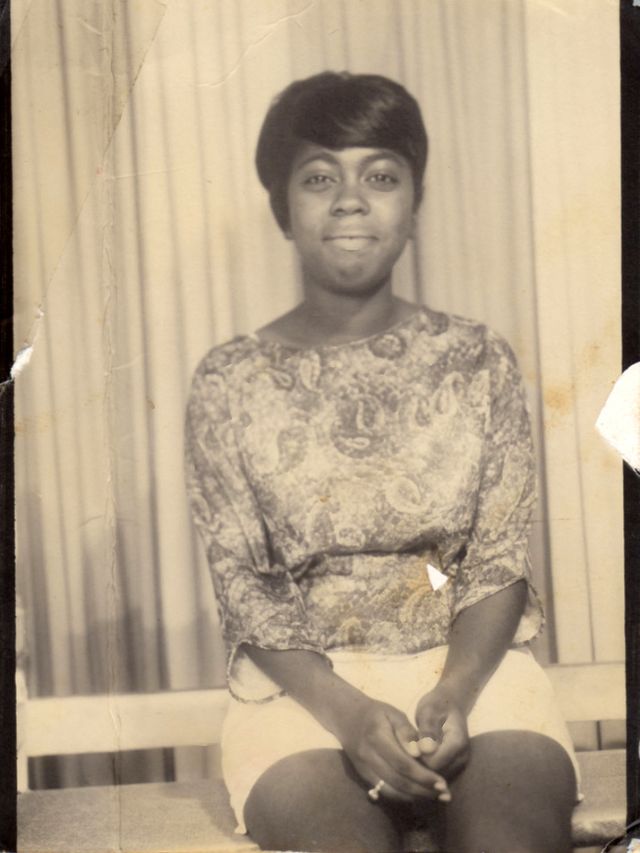