The Brazilian magazine Trip published for the first time the lost Janis Joplin topless photos in Copacabana, Rio de Janeiro, in the summer of 1970. 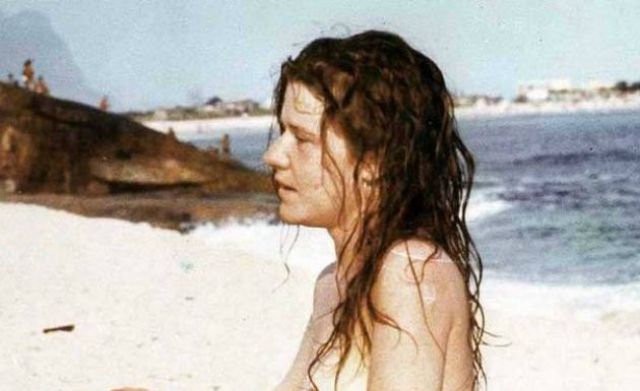 Pretty much unknown in Brazil, the singer landed in Rio de Janeiro to have some fun during the Carnival, sunbathe and get away from heroin, which at the time was rare to find in South America.

It didn’t work out that well – Janis drank like crazy, had sex on the beach, sang in a whorehouse and was almost sent to jail.

From a young age, she would gladly get hammered: whisky, weed, amphetamines, acid, tobacco, vodka, cocaine, methadone, heroin and anything that would make her go crazy. Her only boyfriend died in Vietnam. She used to rip her clothes off on stage and tell that, after “making love” with a thousand people in a show, she would go back to her room and sleep alone.

The pictures are from a Brazilian photographer, Ricky Ferreira, who hosted Janis Joplin in his apartment: – “Ah, she knew she was a genius. She could be stoned, but she was aware of her role as an artist, she knew she was wonderful. But she had a depressive side, low self-esteem. She was rejected in Port Arthur, Texas, where she was born because she would only go out with musicians, most of which were black. She was fragile, very distressed, really down. She had happy moments, laughing like a little girl, but she had a hard life. Now, imagine this woman coming to Brazil at that time! What was Brazil for her? What is Brazil for the average American? Snakes on the streets, Indians with their butts off? Imagine, in 1970, in the middle of the military dictatorship! ”

Eight months after coming to Rio de Janeiro, Janis Joplin passed away, at the age of 27, the same age as Jim Morrison, Jimi Hendrix, and Brian Jones. 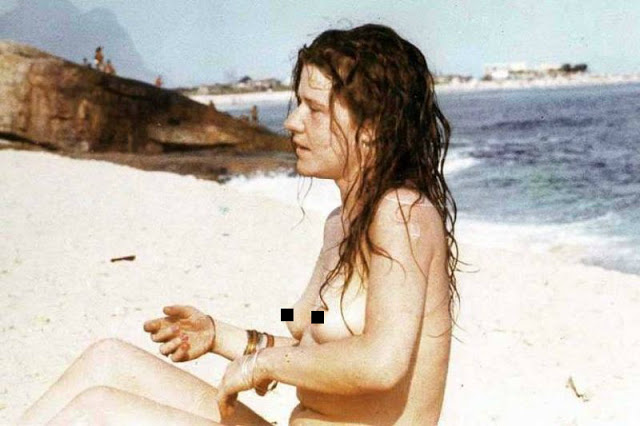 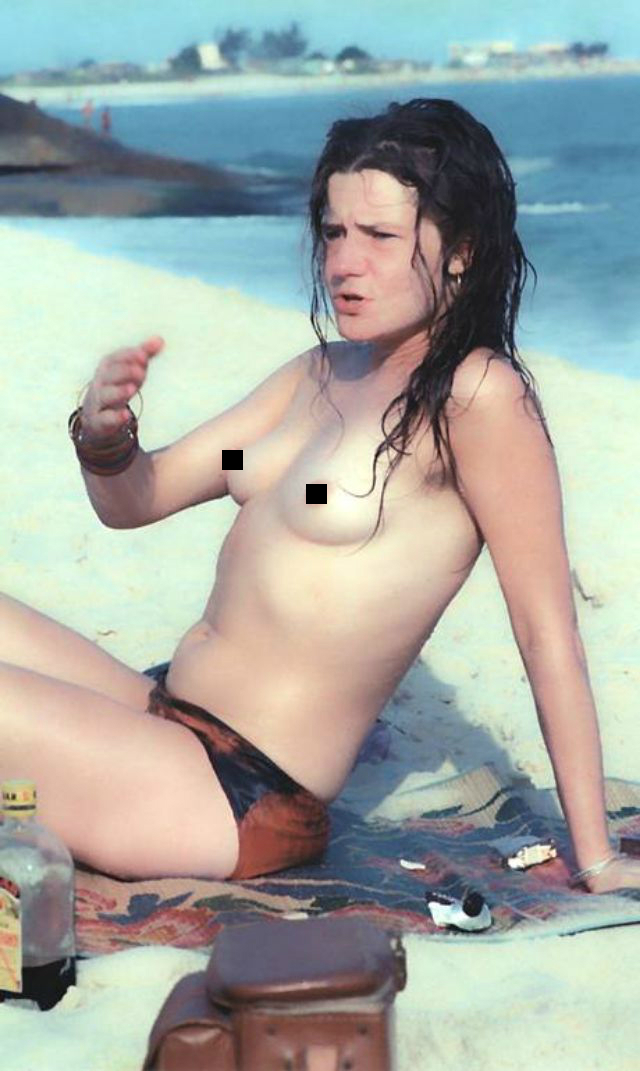 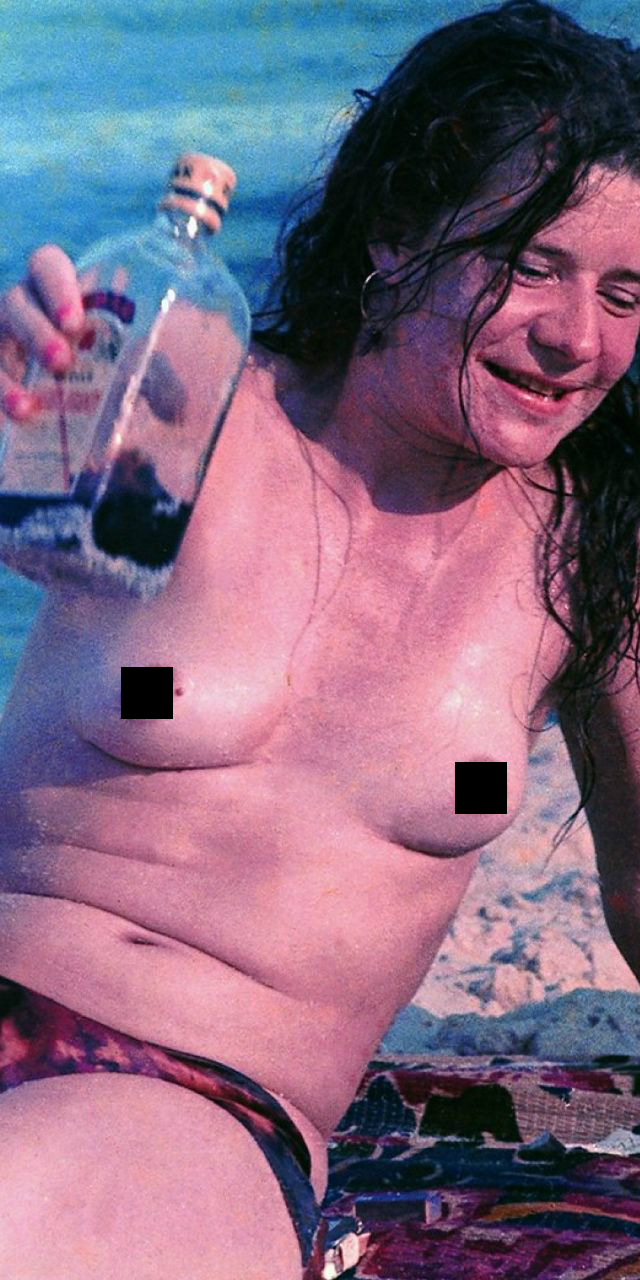 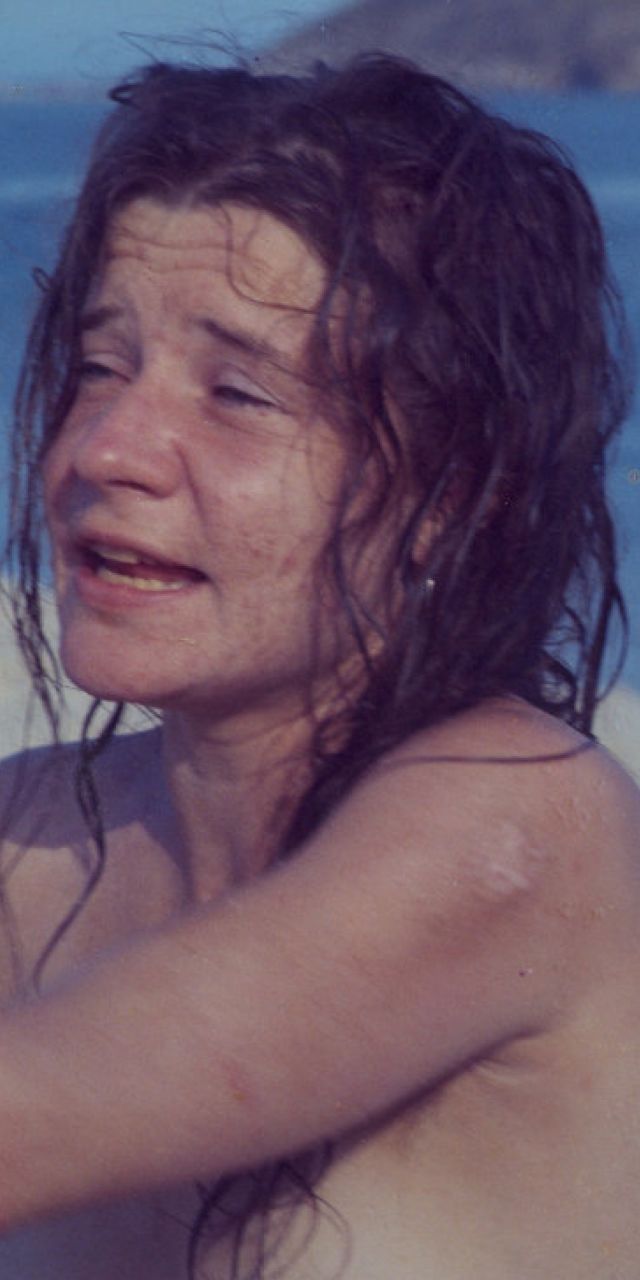 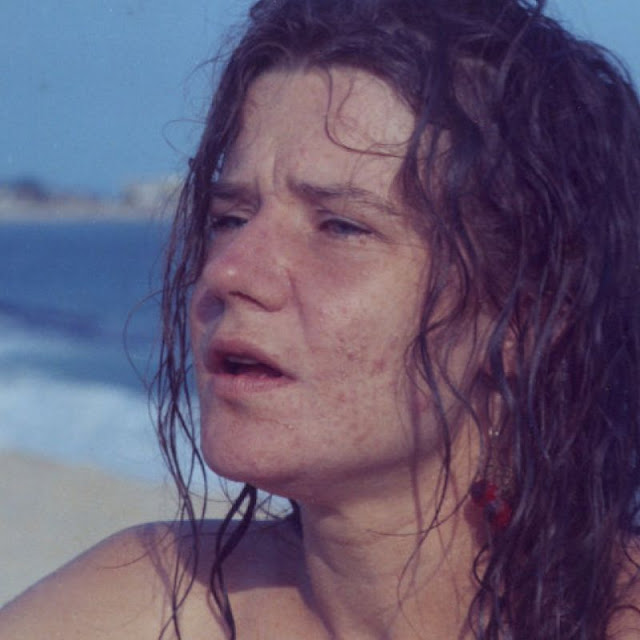