In 1958, Karlheinz Weinberger met a member of a small band of teenagers and began photographing them both at his home studio as well as at the public parks and carnivals where they gathered.

In post war Switzerland, these self-named “rebels” were comprised of working class boys and girls dissatisfied with the conservative and conforming culture of the day. Inventing their own code of behavior and dress they affected a powerful gang identity expressed by an affinity for like-minded American imports such as James Dean, Elvis Presley, blue jeans and motorbikes.

Later, in the mid-60s, the rebels dissipated both physically and in spirit, while others carried on their youthful resistance to the status quo, forming clubs of “rockers” and “bikers” that Weinberger followed with his camera on their outings into the Swiss countryside. Their retreat from the urban setting to a self-imposed isolation in nature embodied a more inward revolt, one of self-destructiveness and self-mutilation. 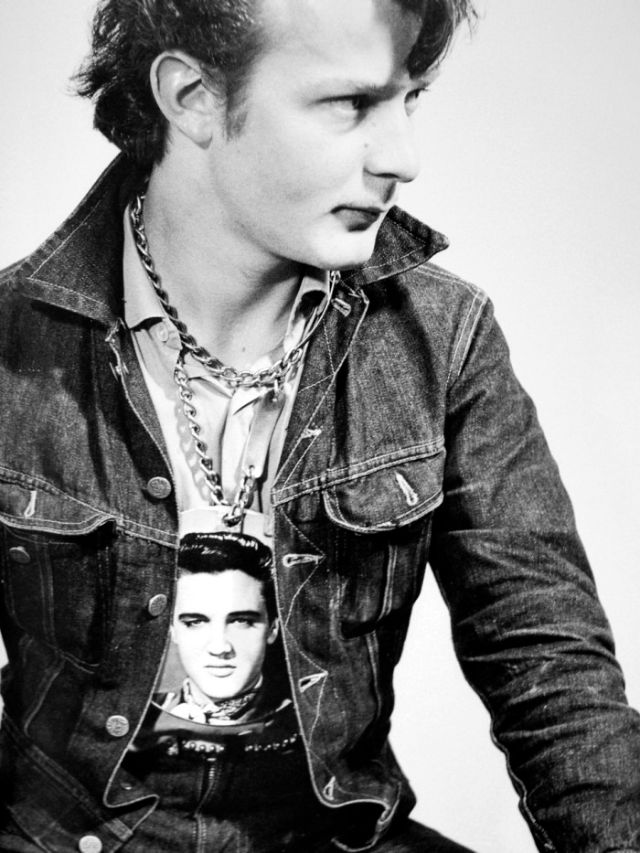 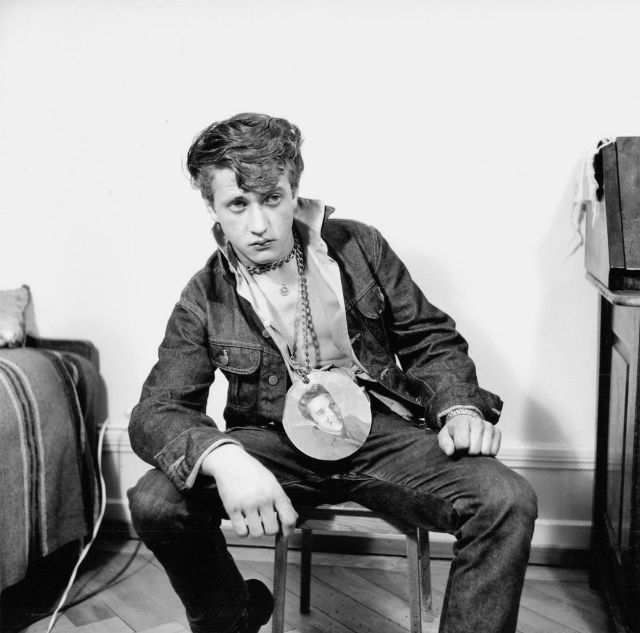 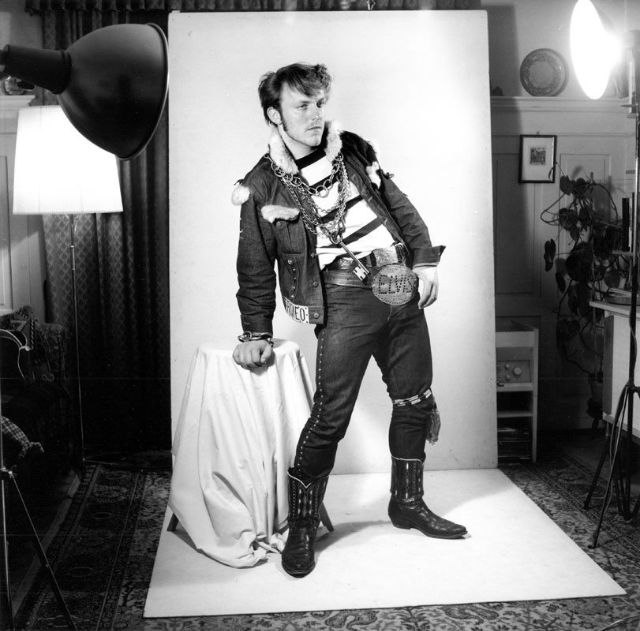 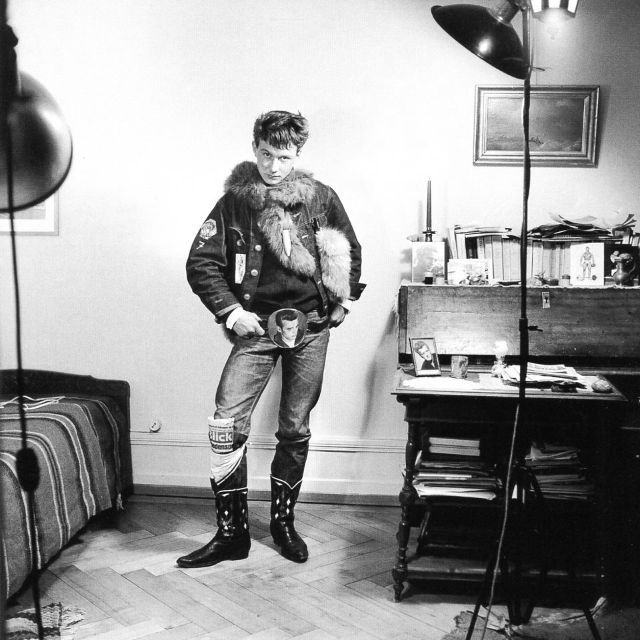 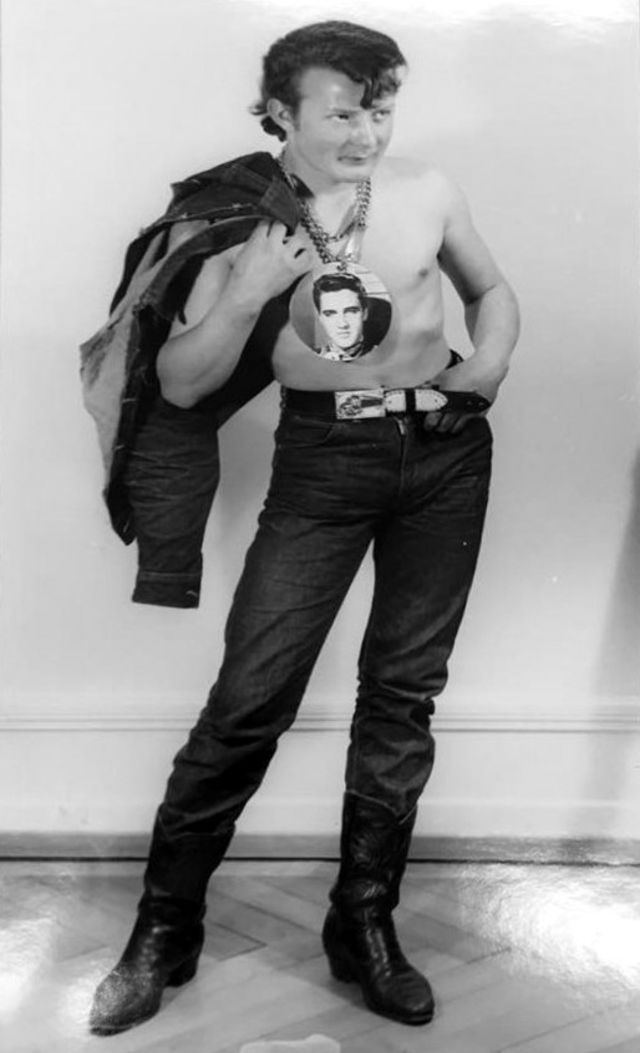