This post was originally published on this site
0
SHARES
ShareTweet
Eartha Kitt first meet James Dean at the Syvila Forte dance studio in the early 1950s; they would later take classes at the Katherine Dunham studio. In his biography James Dean, Val Holley wrote, “Their developed what Kitt said was an unusually clairvoyant, trusting, spiritual relationship. The relationship was not romantic as people have believed.” Kitt’s daughter in 2018 confirmed this by saying: “Her relationship with James Dean was another one the press assumed was romantic, but they were just dear friends as well. She called him Jamie, and she was very protective of him. She could sense his vulnerability and they shared a kinship. His death was something she did not really get over.”
Eartha Kitt and James Dean would often been seen roaming around New York together in silence, she said, but each knew what the other was thinking. Kitt was one of the most frequent recipients of Dean’s infamous middle-of-the-night telephone calls, and she indulged him in the habit.
In 1955, Dean photographer and friend, Dennis Stock captured Eartha and James around New York City, the photos show Kitt teaching Dean ballet, “[James Dean] said to me, ‘I want to move like you, can you teach me how to move my body like you do on stage?’ And I told him where to meet me, here in New York and that’s where we met for dance classes. And that’s where Jamie and I always met downstairs from that studio to have coffee, to have our little tete-a-tete conversations. He was like my brother. He had something in him that he didn’t understand. He wanted to learn from me how to move on the stage the way I do, so I taught him how to control his body and how to let the words physically carry you from this point to that point. I was in a play and he’d just done his first film so we were both becoming known at that time. It was a good time.” 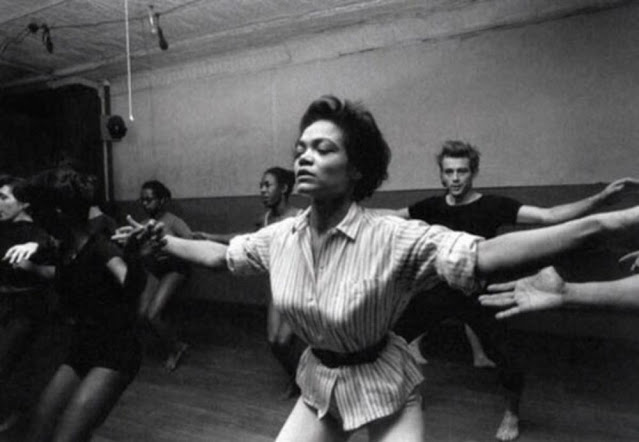 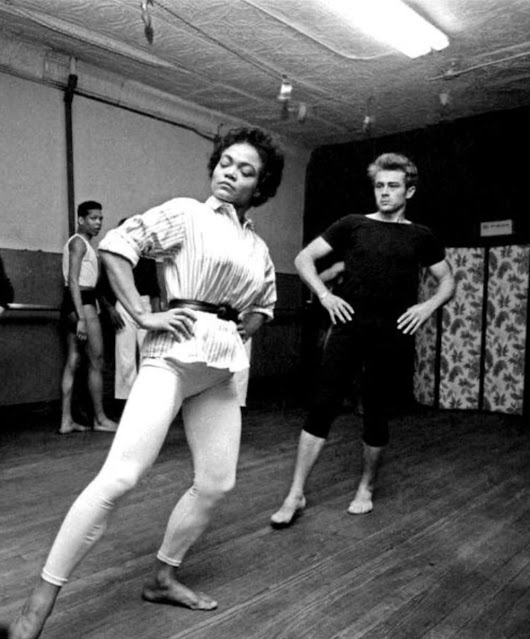 The rest of the photos are taken outside a cinema, where they are shown next to a poster advertising the screening of Dean’s first feature film East of Eden, and drinking coffee and having a cigarette in a bar. 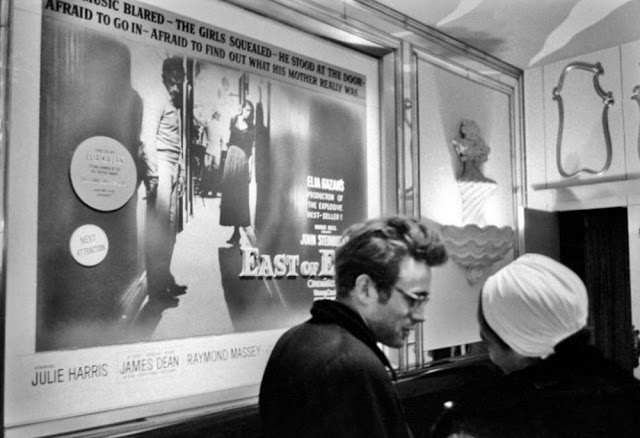 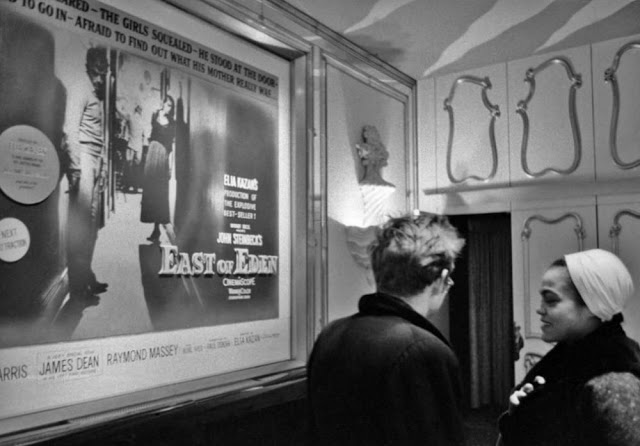 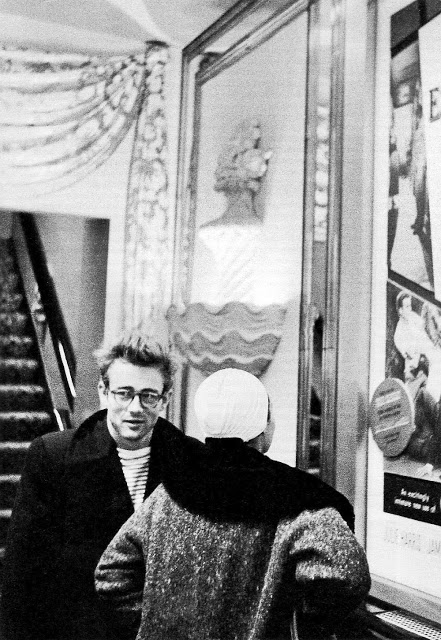 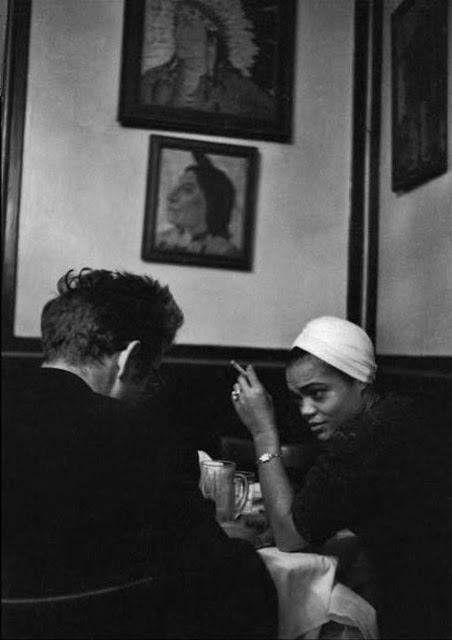 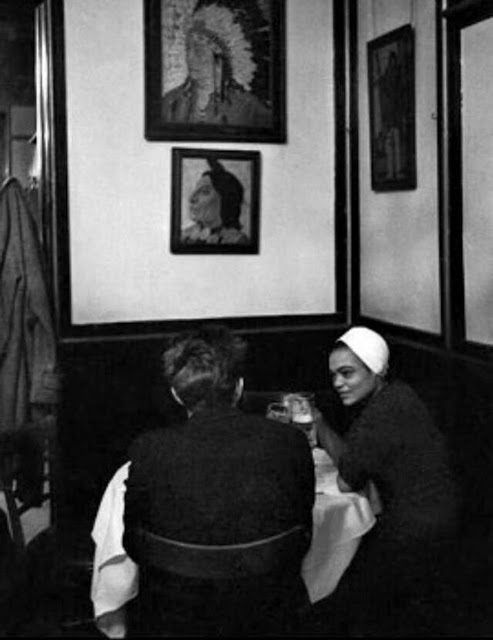