The “perm” or permanent wave was the hair to have in the 80s. The perm transitioned everyone from updos and straight to full out curl.

During WWI, this style was very popular towards the women. As men were off fighting for their country, women were left behind doing the labor work in the factories. The famous “We Can Do It!” war poster, of a woman showing off her muscles, demonstrates a woman of that time wearing a perm. The women during this time would shorten their hair then perm it, so their hair would be off their necks, and they would not have to mess with it. Having their hair off their necks made it cool and comfortable while working in the factories building planes and other equipment used during the war. 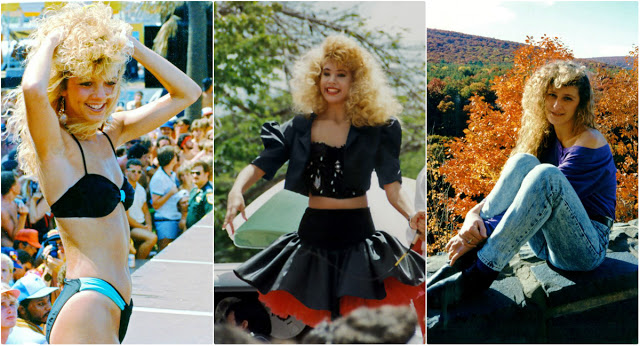 Soon after the war stop, the perm crazy faded away as well. Women left the tight curls for longer sexier hair for their returning veterans. It wasn’t until the 80’s that the perm made its way back into the lives and hearts of Americans. But this new perm was different from the one popular in the 20’s. The old 20’s perm was short and compact in order to keep the hair out of the face and the machines. But this new and improved perm was completely for looks.

First off women would have longer hair instead of short, due to the fact that they didn’t have to worry about getting hair caught in the machines. Also the hair would puff out instead of remaining close to the head. Another different between the two perms was that in the 80’s women weren’t the only ones to wear them. Many men would get perms not only for the style but also for the lack of care it took to maintain their perm. 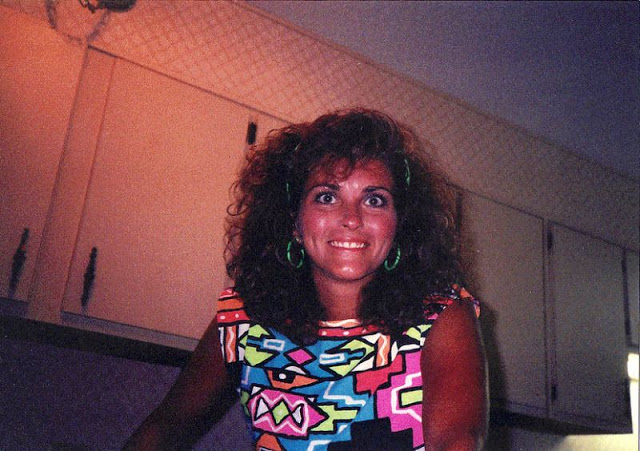 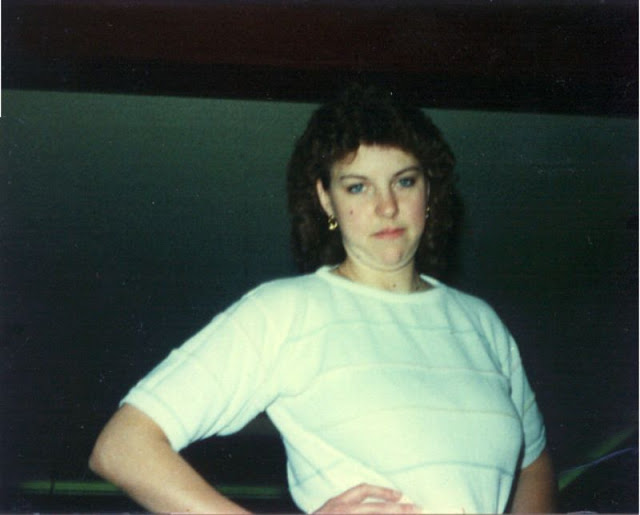 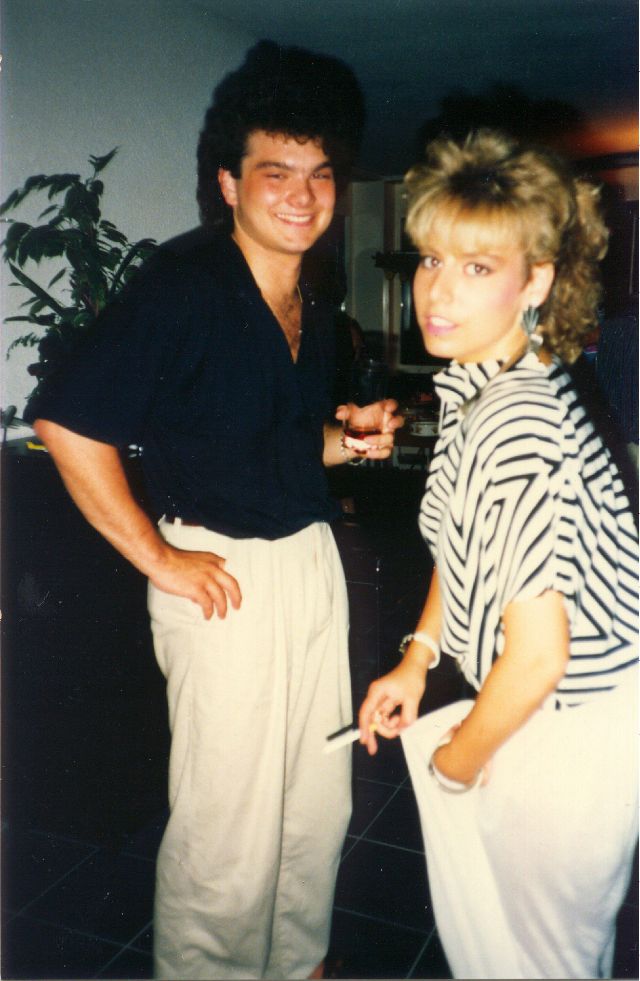 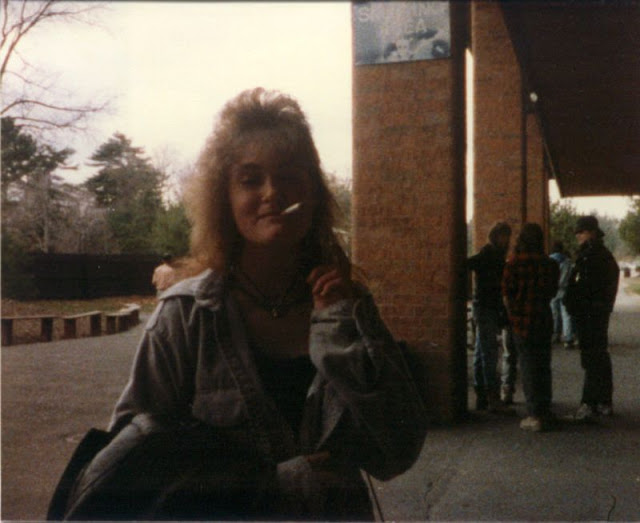 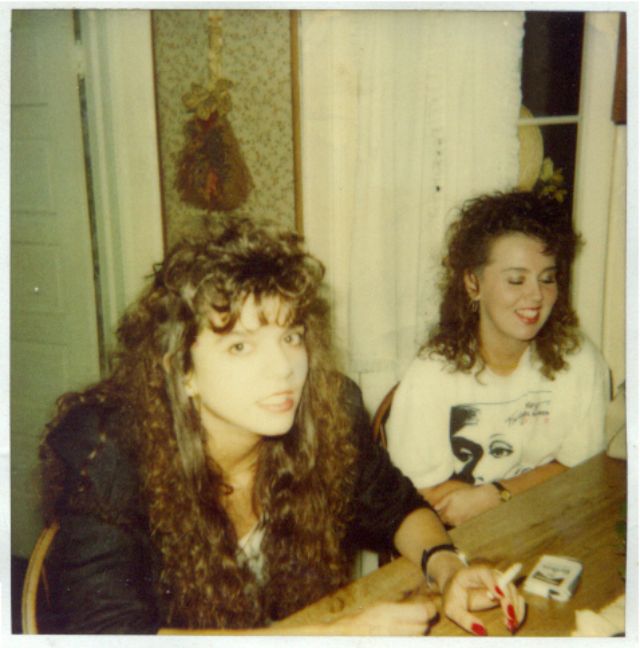