The pageboy is a modern hairstyle named after what was believed to be the “pudding-basin” haircut of a late medieval page boy. It has straight hair hanging to below the ear, where it usually turns under. There is often a fringe (bangs) in the front.

Although this style first began appearing in the U.S in the late 1950s, it didn’t truly take off until 20 years later, when England- born model and actress Joanna Lumley brought the pageboy back into style. The new version was shorter, with hair cut anywhere from shoulder- length to just below the ear. Hair was flipped under, and bangs were a prominent feature of this look. The pageboy was worn mainly by women, but men could be spotted wearing variations of the style as well.

Pageboy cut is trending these days but the newer version is slightly longer and trendier. 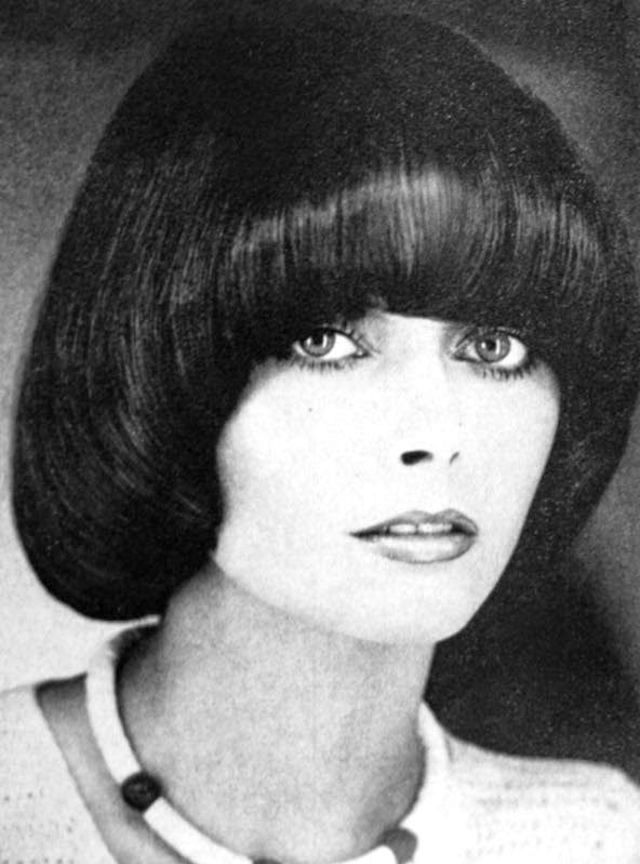 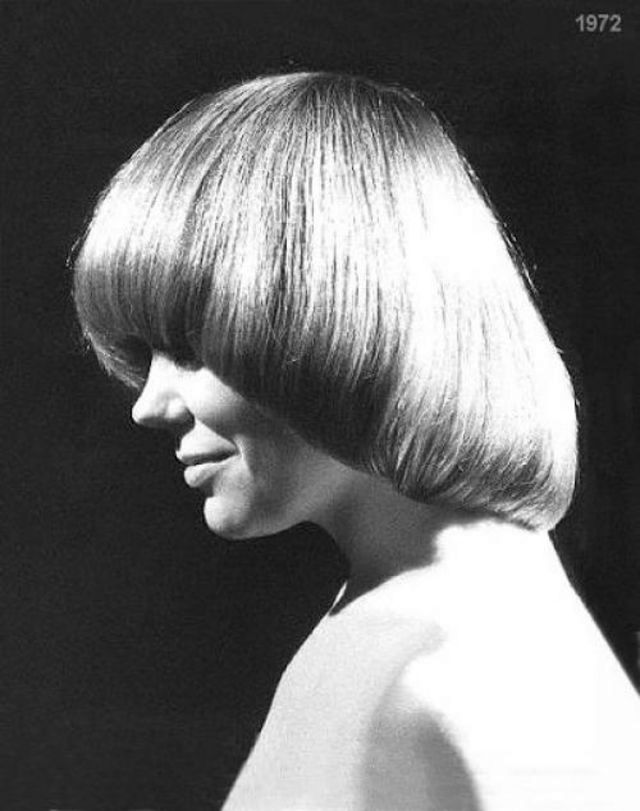 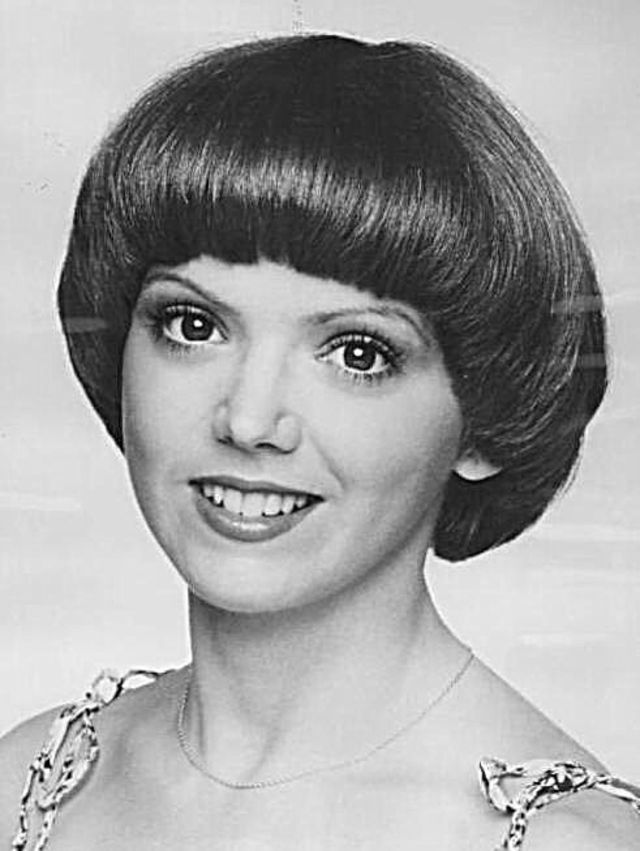 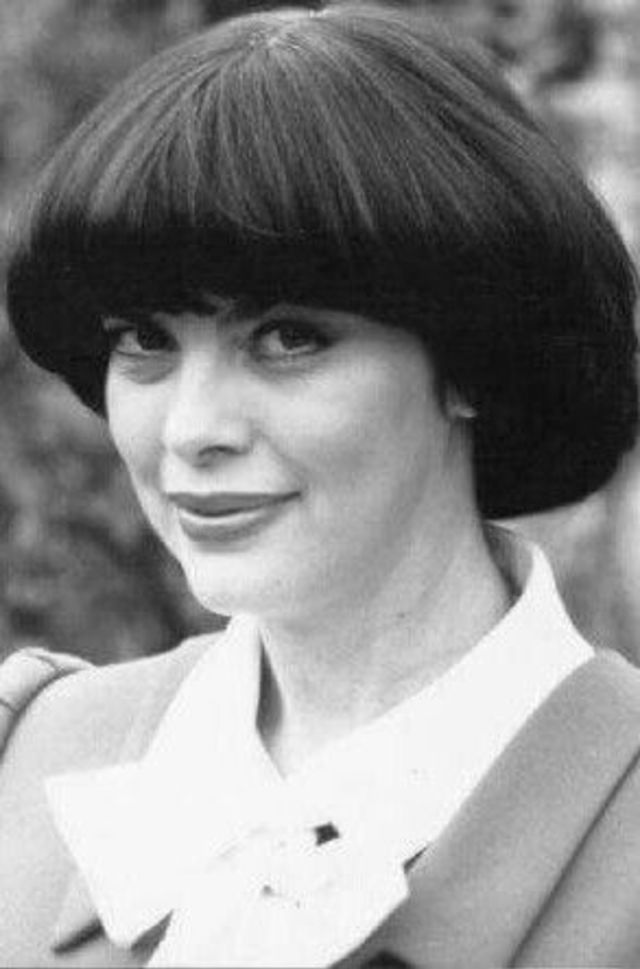 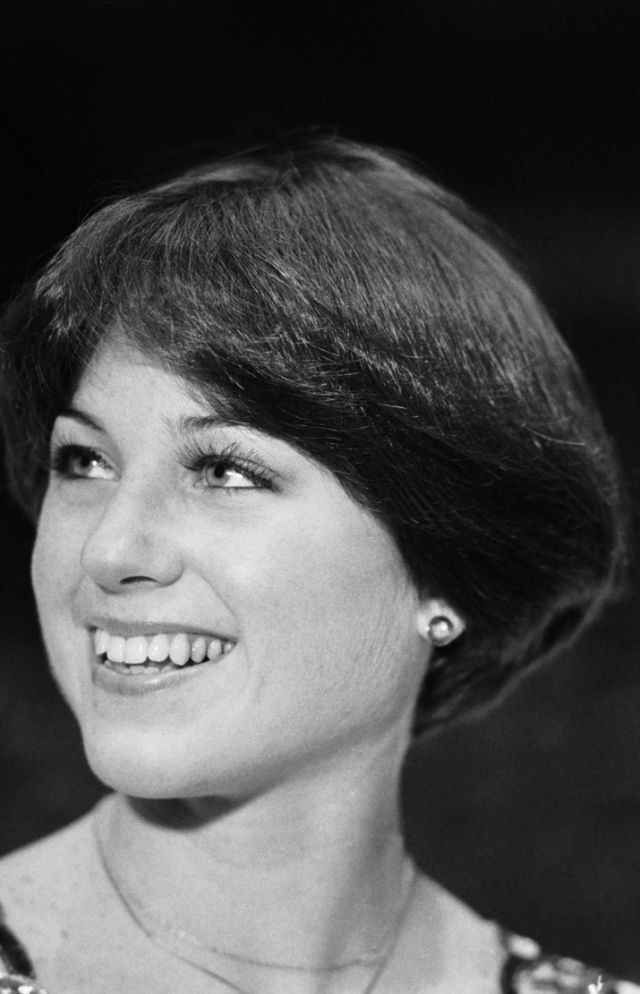