Born Maude Mary Hawk in 1883 in Memphis, Tennessee, American stage and silent film actress Maude Fealy performed on stage with her mother at the age of three, and went on to make her Broadway debut in the 1900 production of Quo Vadis, again with her mother.

Fealy frequently toured the United Kingdom from 1901 to 1905, and by 1907 was the star in touring productions in the United States.

Appeared in her first silent film in 1911, Fealy was one of rare silent film actresses whose career survived into the talkie era.

Fealy died in 1971, aged 88, at the Motion Picture & Television Country House and Hospital in Woodland Hills, Los Angeles, California, and was interred in the Abbey of the Psalms Mausoleum at Hollywood Forever Cemetery.

Take a look at these rare found snapshots to see the beauty of young Maude Fealy in the early 1900s. 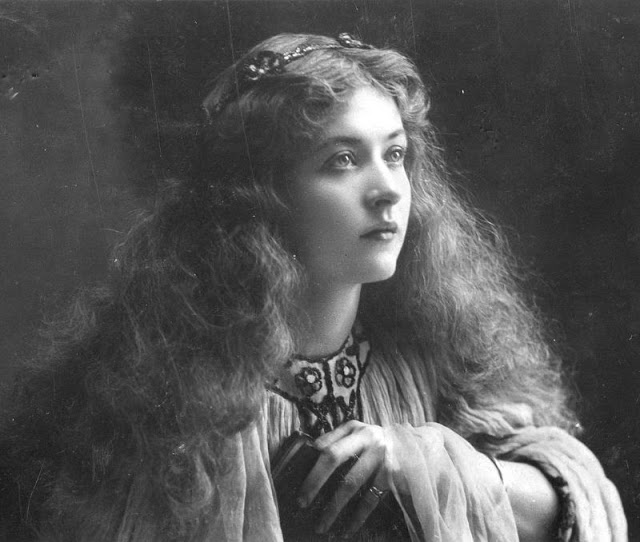 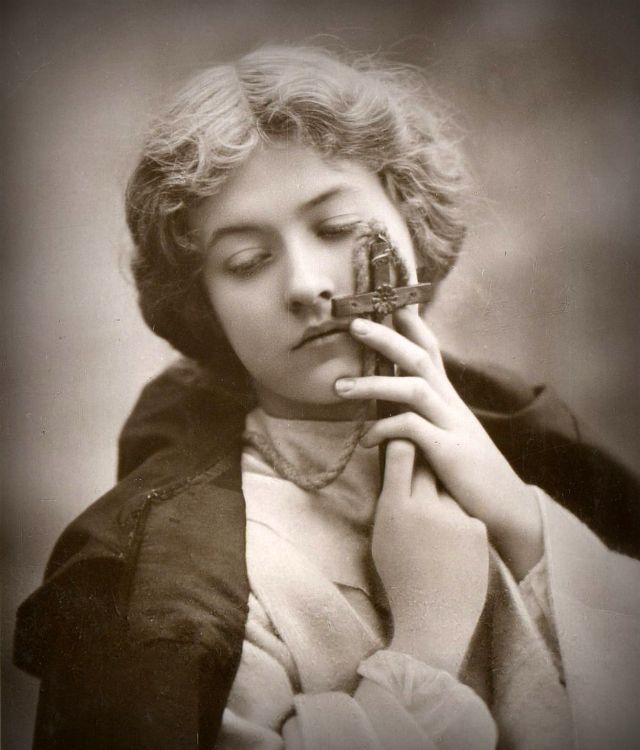 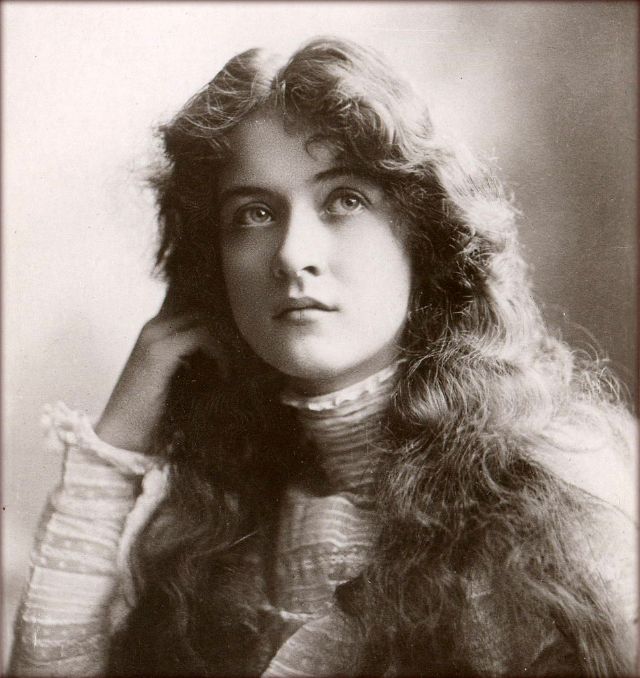 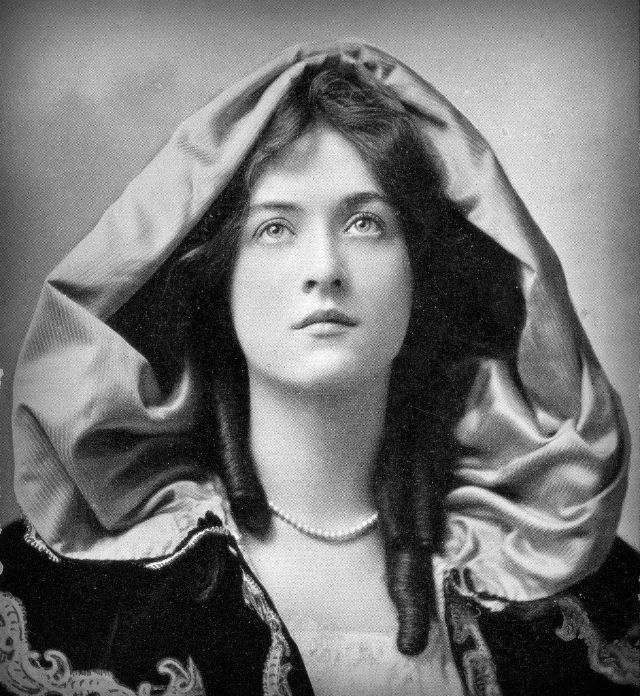 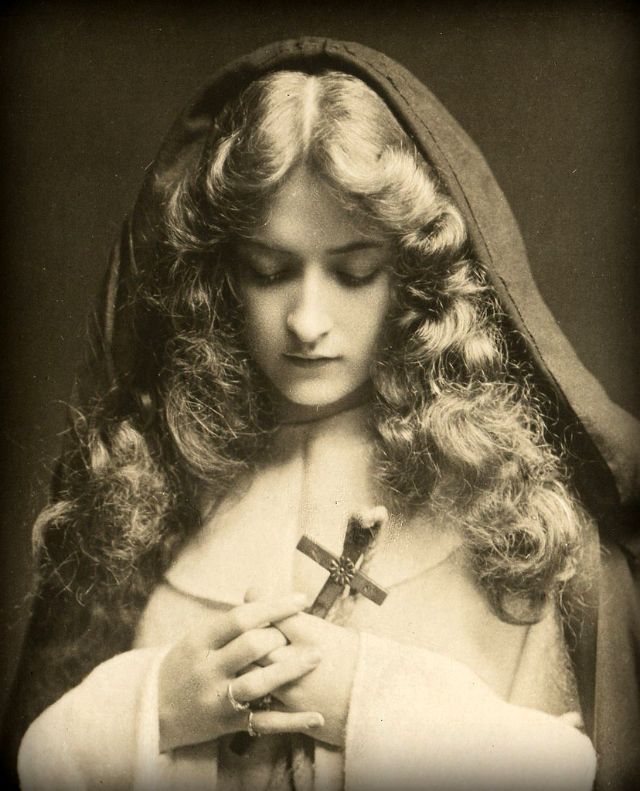 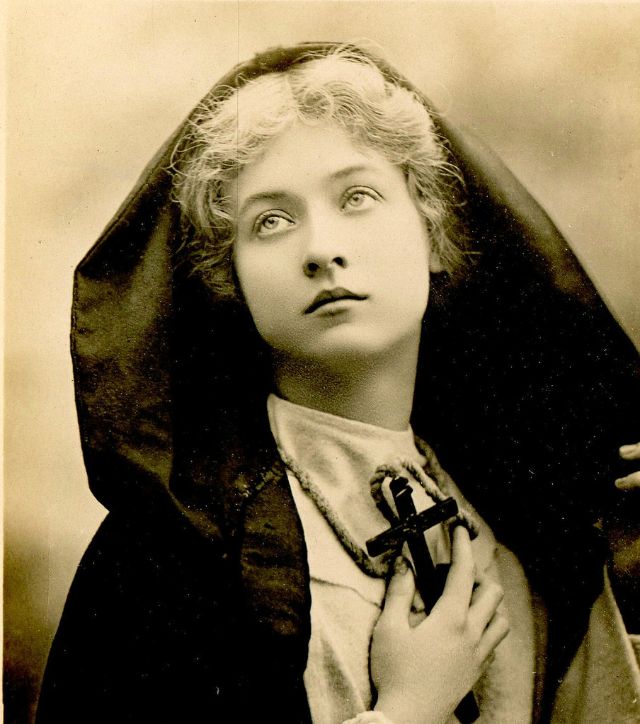 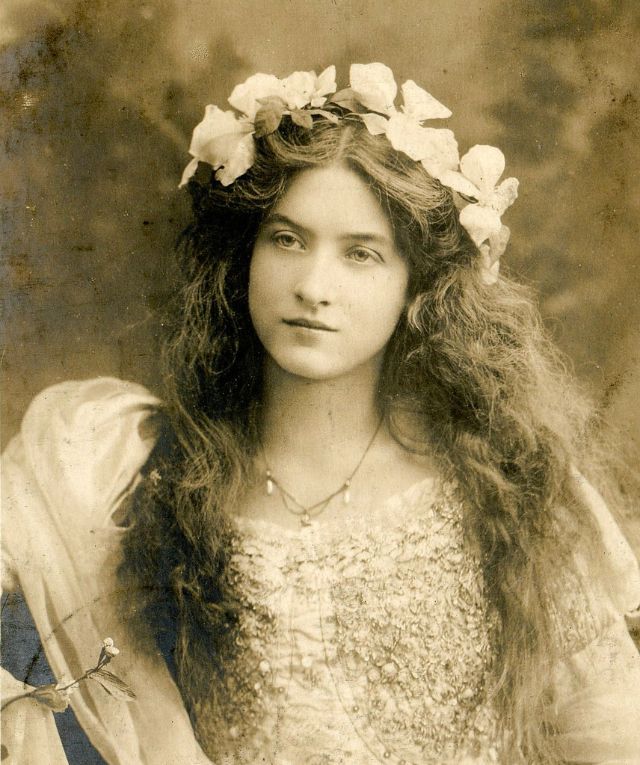 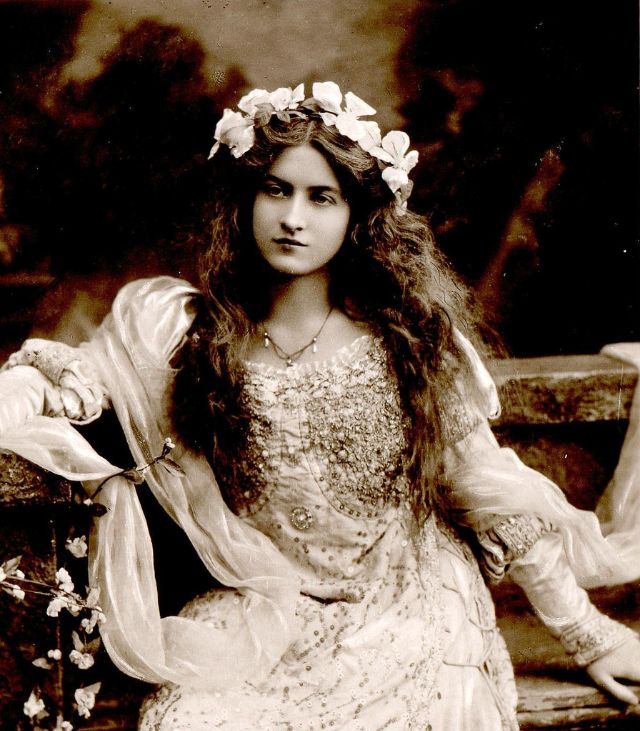 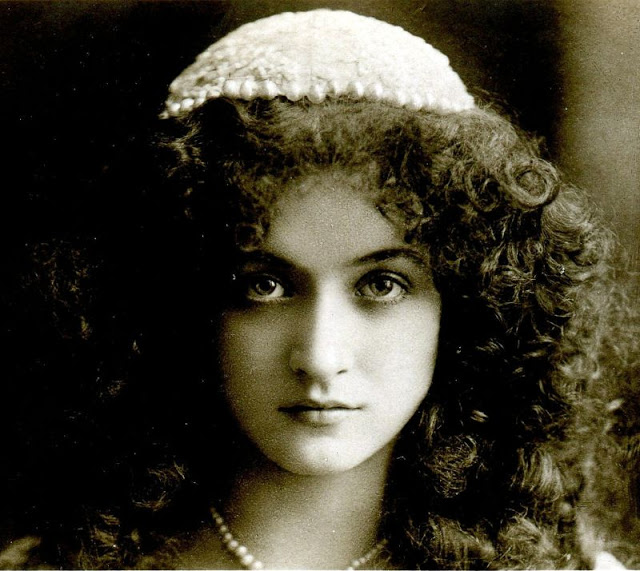 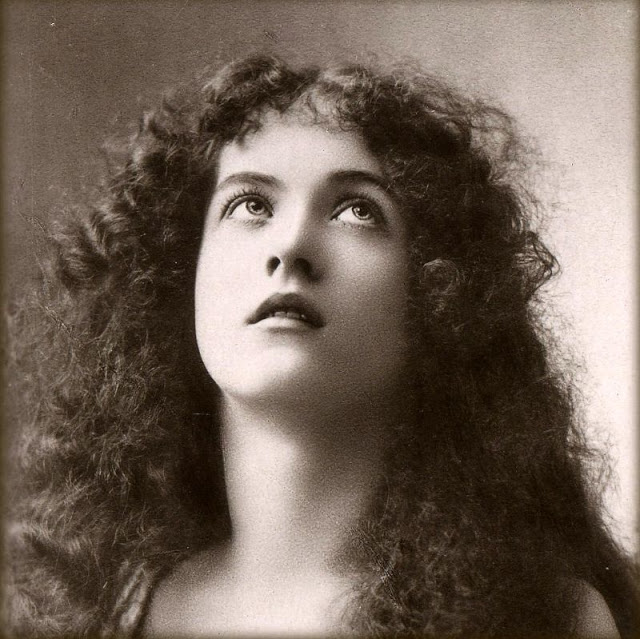