In 1877, pioneering Scottish photographer and geographer John Thompson made a visit to London. Along with journalist Adolphe Smith, they documented the working class and their life on the streets of England’s capital city. The pair’s complete work was named Street Life in London and later published in 1878. It was this book that cemented Thompson’s reputation and is considered one of the foundations of photojournalism.

Take a brief look at their work through 35 old photographs below: 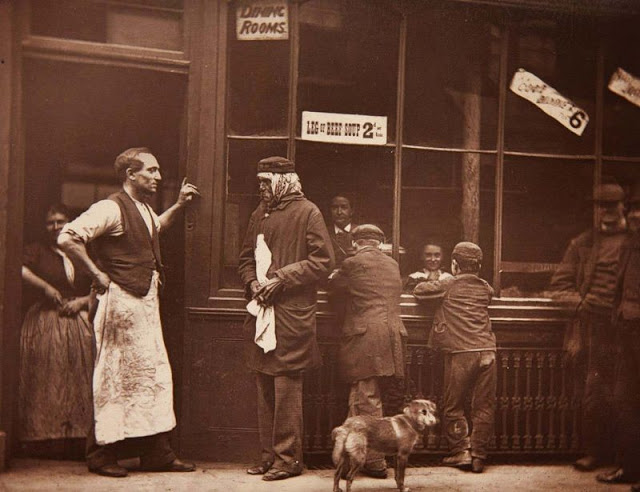 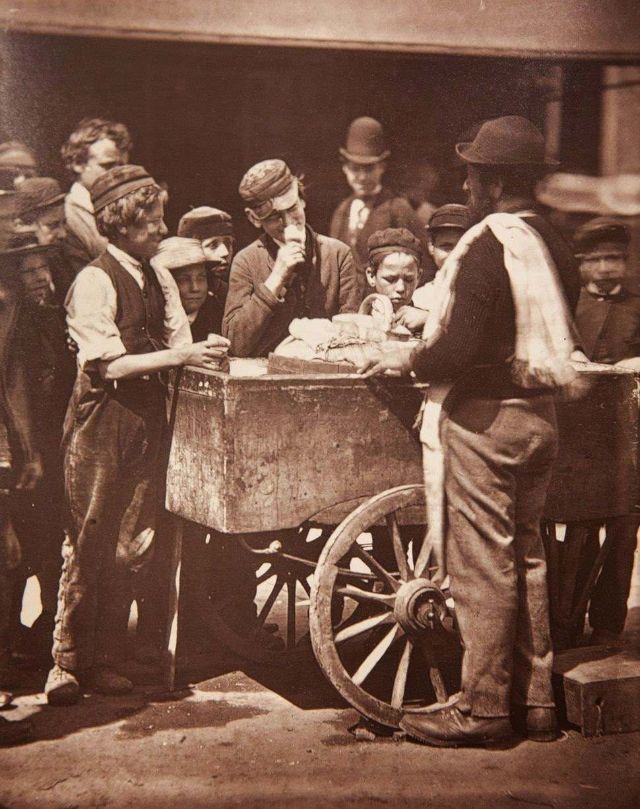 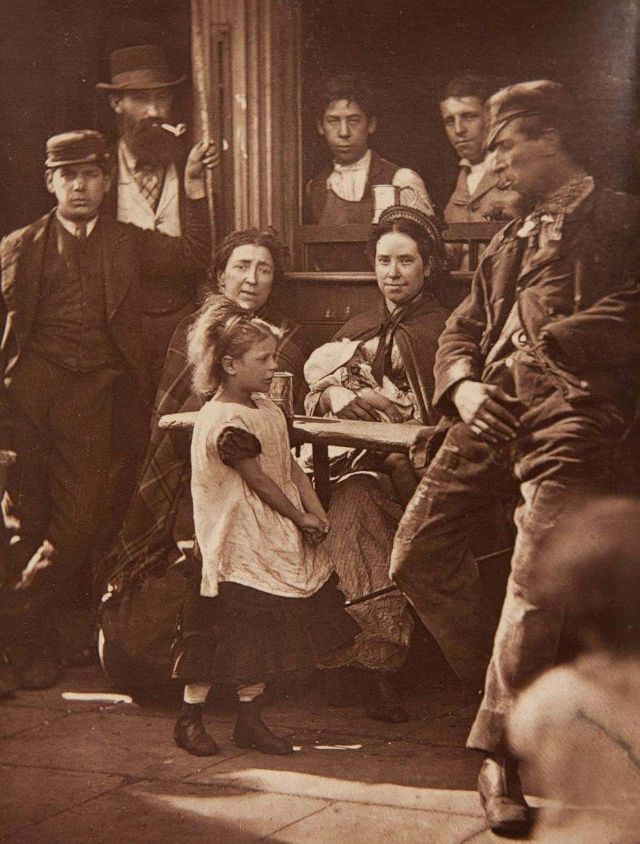 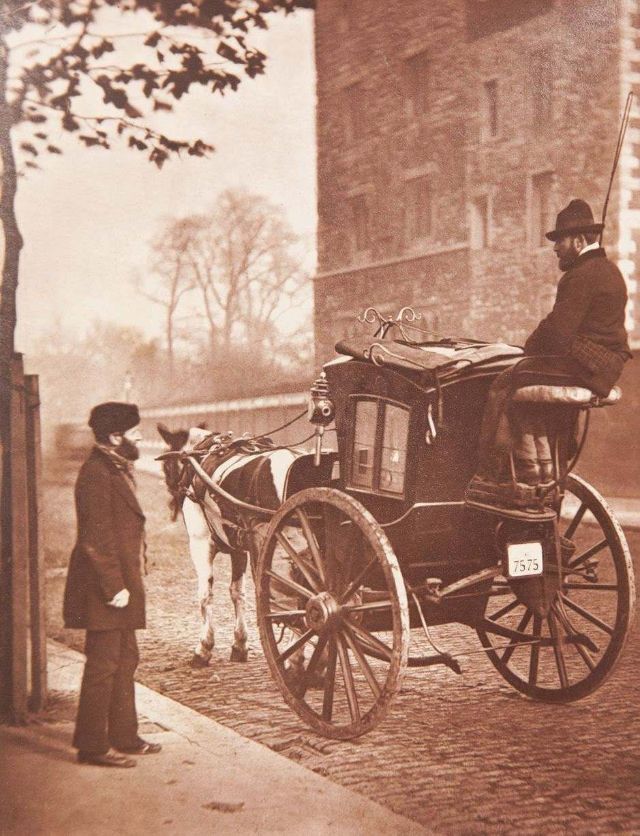 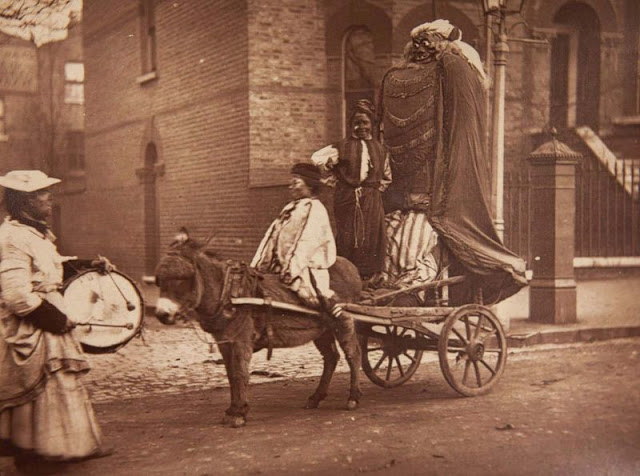